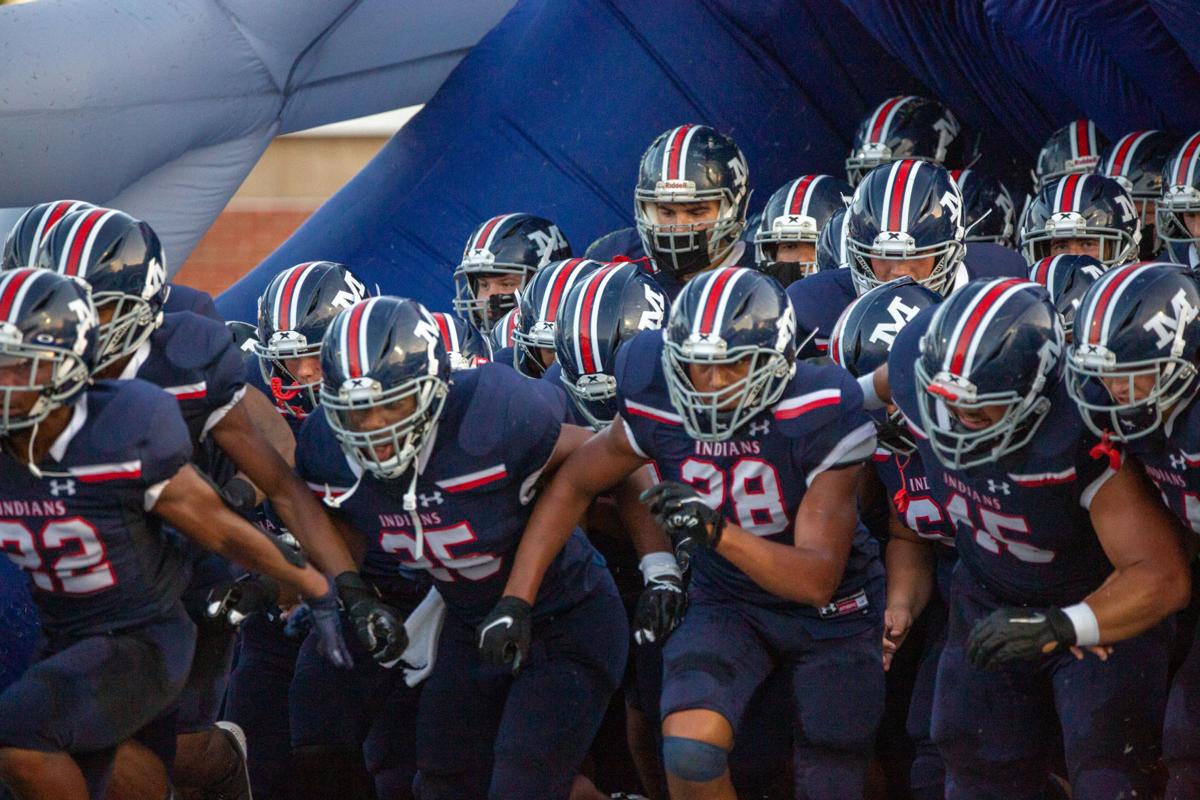 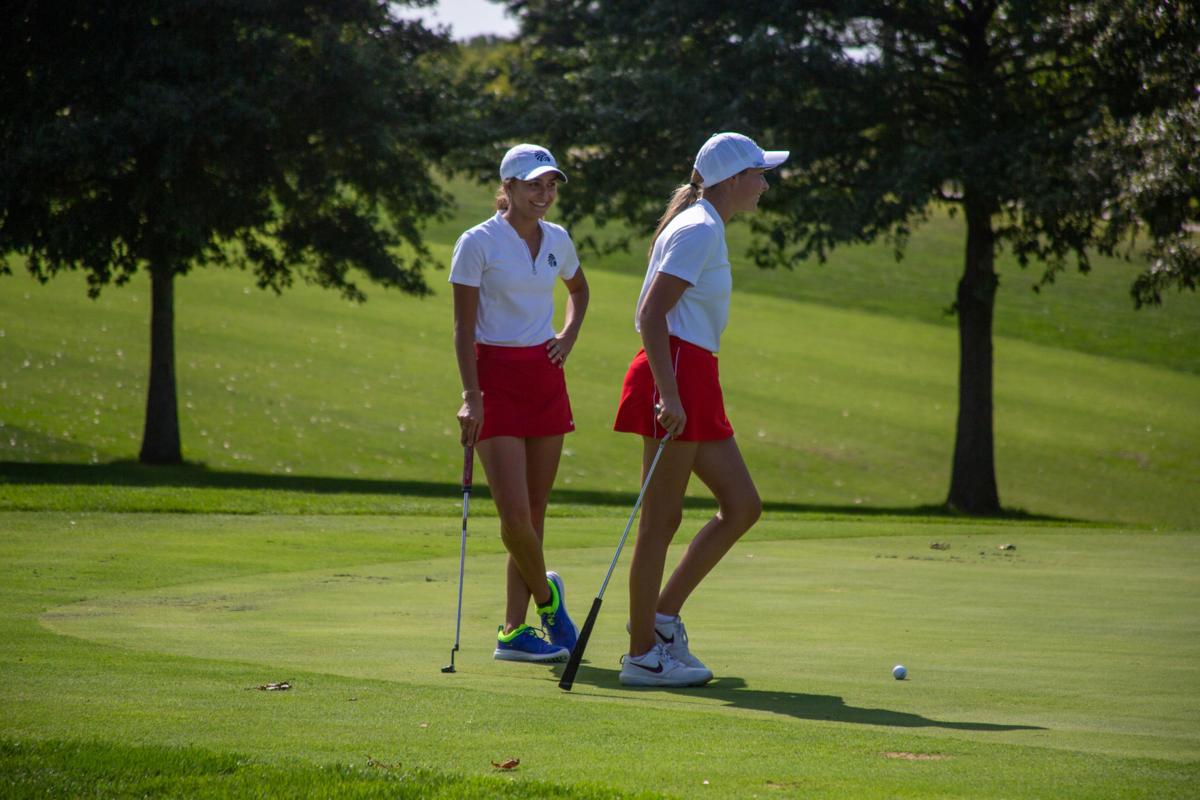 With multiple schools set to leave the Centennial League starting in the 2022-23 school year, Manhattan High has begun the process of finding an exit to the league as well.

MHS principal Michael Dorst and MHS athletic director Mike Marsh made a pitch Tuesday to the Sunflower League to join the organization as full-time member. Manhattan has been a member of the Centennial League since 2004.

Manhattan’s initial plan was to search for more schools to join the league. With Marsh and Dorst serving as league presidents, the responsibility of ushering in other programs fell to them.

However, MHS was unable to find any schools willing to commit to the Centennial League. Without any new members, the league will have just six members from the 2022-23 school year onward, making scheduling opponents a greater challenge.

Dorst declined to say which schools the league reached out to.

As a result, Dorst and Marsh started discussions to move away from the Centennial League over the summer.

“At some point, we realized we need to take care of our kids, our school and our community and start to look outside the Centennial League,” Dorst said.

One issue joining the Sunflower League presents is the extended travel time it would take for Manhattan to visit opposing schools and vice versa. League officials asked Marsh and Dorst directly about how the travel would make sense during their pitch.

Meanwhile, none of the schools Manhattan plays in the Centennial League are more than an hour and a half away. The schools in the Sunflower League, by contrast, are accustomed to keeping their travel times inside an hour when playing member schools.

As part of their pitch, Dorst and Marsh noted to the Sunflower League schools that most schools in Kansas regularly travel two-plus hours for games on a regular basis. They also noted that while schools would periodically have to travel to Manhattan, most of the travel responsibility would fall on MHS itself, as the school would always have a long commute to any away event.

“The largest burden of travel would be placed on us, but we don’t see that as a burden,” Dorst said. “We see being part of the Sunflower League as an opportunity.”

Staying in the Centennial League would not prevent Manhattan’s travel time at this point. With only five schools to schedule with, MHS would have to expand its boundaries to find other teams in the state of similar size and caliber to fill the remainder of its slate.

“To find other teams of similar caliber, those are now potentially beyond the two-hour time of traveling to the Sunflower League,” Dorst said. “We’re looking at two, three and maybe even four hours away. Knowing the composition of the Centennial League and the number of schools in it, we are already faced with, in the 2022-23 school year, we’re already facing well outside the two-hour time frame.”

Outside of travel, Manhattan’s pitch to the Sunflower League revolved around the culture at MHS and what the school could bring to the league in terms of athletic quality, facilities and academics.

“We’re inviting those schools and communities into Manhattan,” Dorst said. “The potential for the exchange in ideas and competition and the potential for growth not just for Manhattan but also the other schools.”

Marsh and Dorst believe the presentation went as well as they could have hoped and that it was well received by the Sunflower League. The principals at the league schools will vote to decide whether to allow Manhattan to join. Manhattan is now in a “wait-and-see” mode for the league’s decision. Dorst does not expect the decision process to take beyond a few months, but he’s otherwise unsure of the timeframe.

If the league rejects the bid, Manhattan will be in a precarious position. It will still be in the Centennial League, but there is a high possibility that other schools are looking for an exit as well. Washburn Rural is also reported to be making a bid to join the Sunflower League. Manhattan made the decision to seek a new league independently.

Should Manhattan remain in the Centennial League, Dorst says the school would continue looking into the possibility of bringing other schools into the league.

“We are prepared to go either direction ...” Dorst said. “There would be a time of reevaluation of the options, but those are the two roads we are facing right now.”

A change in leagues would also put the future status of Manhattan’s rivalry games with Junction City into question. Should the move happen, Marsh says he would like for the rivalry to continue however possible.

Two-Minute Drill: No 'grand' announcement, but there's more clarity regarding the QB position