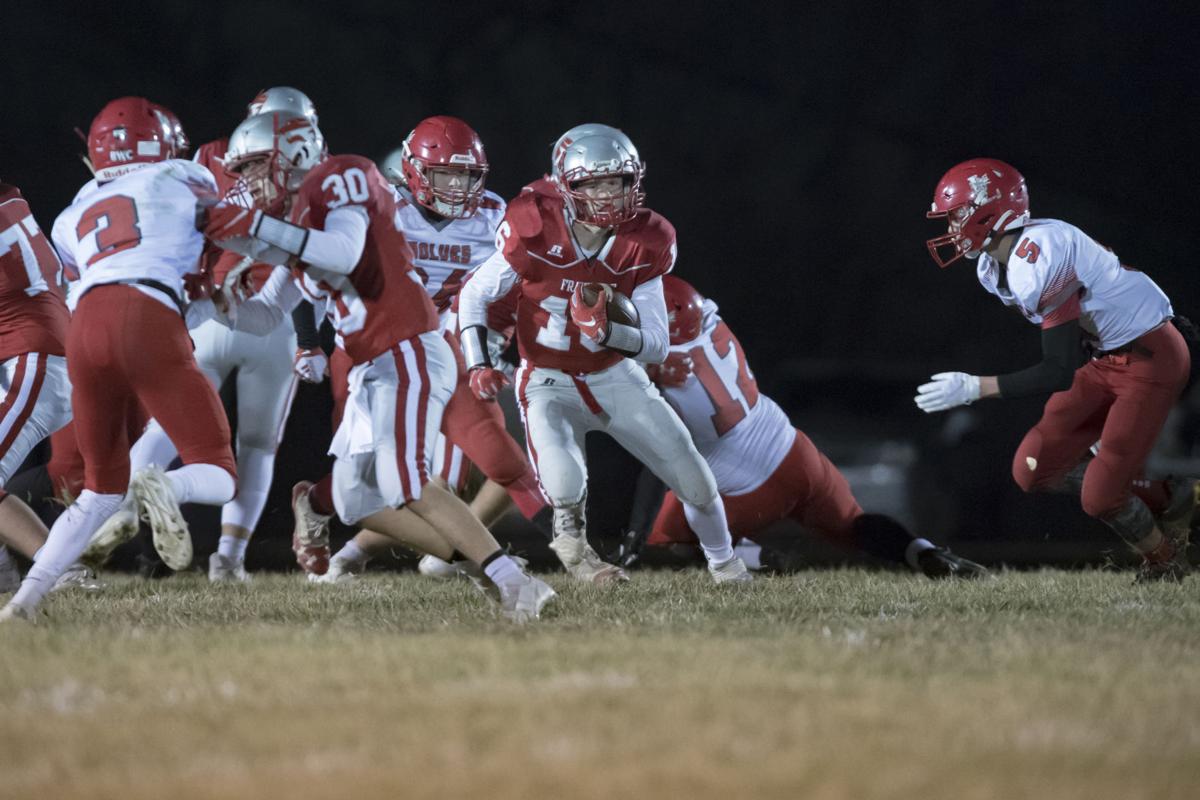 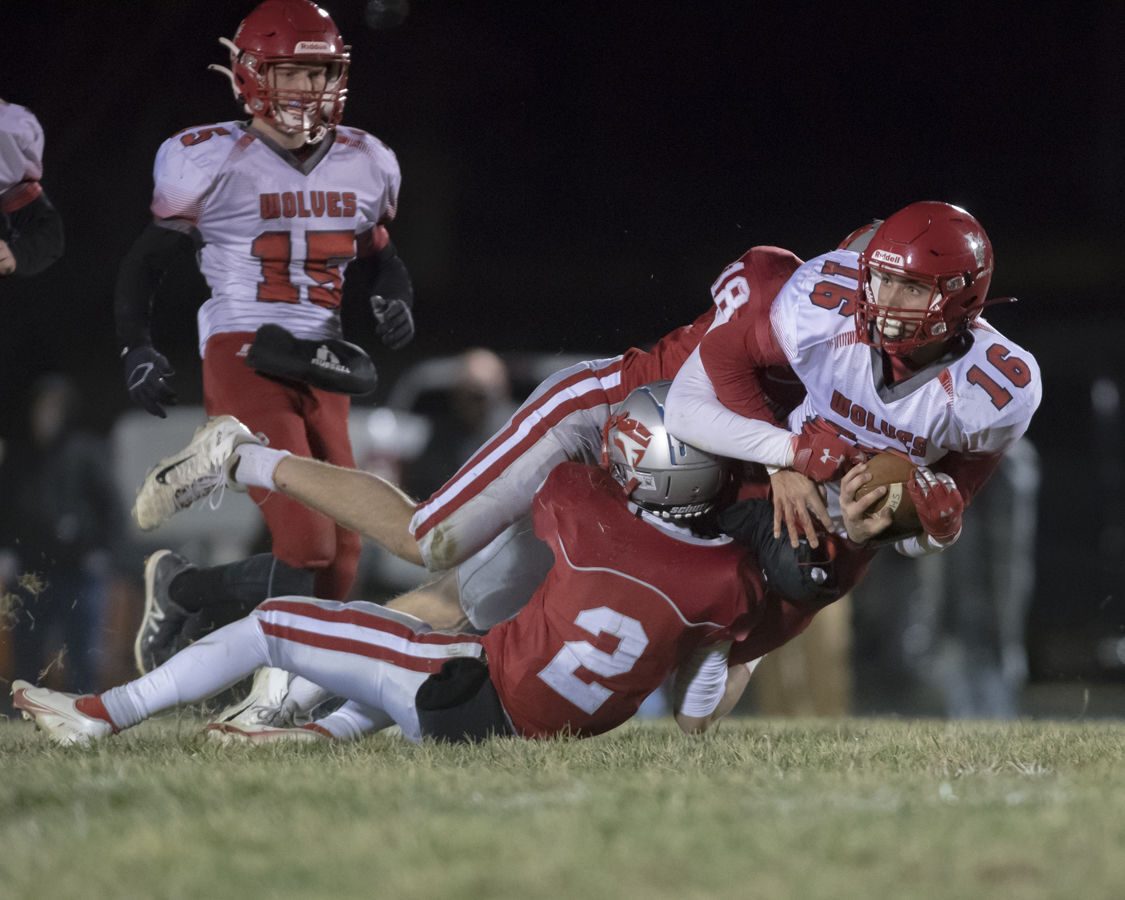 Nick Anderson took about a day to celebrate his team’s narrow win over Lebo in the 8-Man Division II sectional round.

He knew there was little time to waste in getting back to work given what lies ahead.

“We were pretty focused and locked in on what we need to do moving forward,” Anderson said. “We can be excited about that win when the season is over.”

Frankfort (7-1) will host No. 2 Hanover (9-0) Friday night. It is the fifth time in the last three seasons the two schools have faced each other.

Frankfort enters Friday’s semifinal matchup on a 10-game losing streak against Hanover. The last time it tasted victory against its Twin Valley League rival was in 2011.

It’s not a streak that lends confidence to the idea of Frankfort pulling an upset, especially considering how Hanover has handled its competition this season.

To this point in the season, the Wildcats to the northwest have outscored their opponents 488-56. Hanover has allowed its opposition to score more than 15 points just once and more than 10 points just twice. The team has shut out its opponents three times this year, including in its 48-0 win in the sectional round against previously undefeated Colony-Crest.

“They’re super athletic and their talent pool is very deep,” Anderson said. “They’re not a team that reloads. They just plug in new bodies to their system. They’re a really well-coached team, and do a good job of moving guys around to create mismatches.”

Hanover has lost just two games in the last five seasons, with both losses being to Axtell in 2019. Otherwise, its closest game in the stretch was a four-point win in the 2019 regional round.

It’s opponent? None other than Frankfort.

Frankfort lost the game 36-32. It showed a steady progression for the team, as Frankfort lost its first game of the 2019 season to Hanover 52-34.

“Last year, we felt like we outplayed them,” Anderson said. “We had a couple costly mistakes that ended up doing us. We’re confident and excited to have another opportunity.”

Frankfort was denied its first opportunity to square off against Hanover this season after having to quarantine following a positive coronavirus case in the program. Typically, that means the teams would entering Friday with a blank slate in terms of game planning for the other.

However, given the familiarity the two sides possess, Anderson already has a good idea of what Hanover will throw at him. He also expects his opposition to understand his tactics.

“This will be the fifth time we’ve played them in three years,” Anderson said. “Both coaching staffs are familiar in how they want to attack certain areas. You have a good idea of what to expect. It’s just going to come down to execution and who executes better, takes care of the ball and makes fewer mistakes.”

For Frankfort to have a chance, it will need its offense to continue performing at the rate it has since the postseason began.

After having three weeks off because of the quarantine, the Wildcats came back with a vengeance. The team has attacked opponents effectively both on the ground and through the air. The result has been point totals of 60, 54 and 46 points through its first three playoff games.

“We’re doing a good job of dispersing the ball and spreading it out to a bunch of guys,” Anderson said. “We talked about it last week: when we do that, it makes it very difficult for teams to defend us. There’s a few reads here and there, passes we’d like to have back. There’s always room for improvement, but I think we’re playing as confidently on offense as we have all year.”

In any case, Anderson recognizes his team still faces an uphill climb if it wants a chance at the state title. It’s a battle Frankfort embraces heading into Friday’s game.

“There’s not many people giving us a fighting chance,” Anderson said. “That’s the same way it was last week. We’re going to play the underdog card, use that, try to get this game into the fourth quarter and keep it close to give ourselves a chance at the end.”