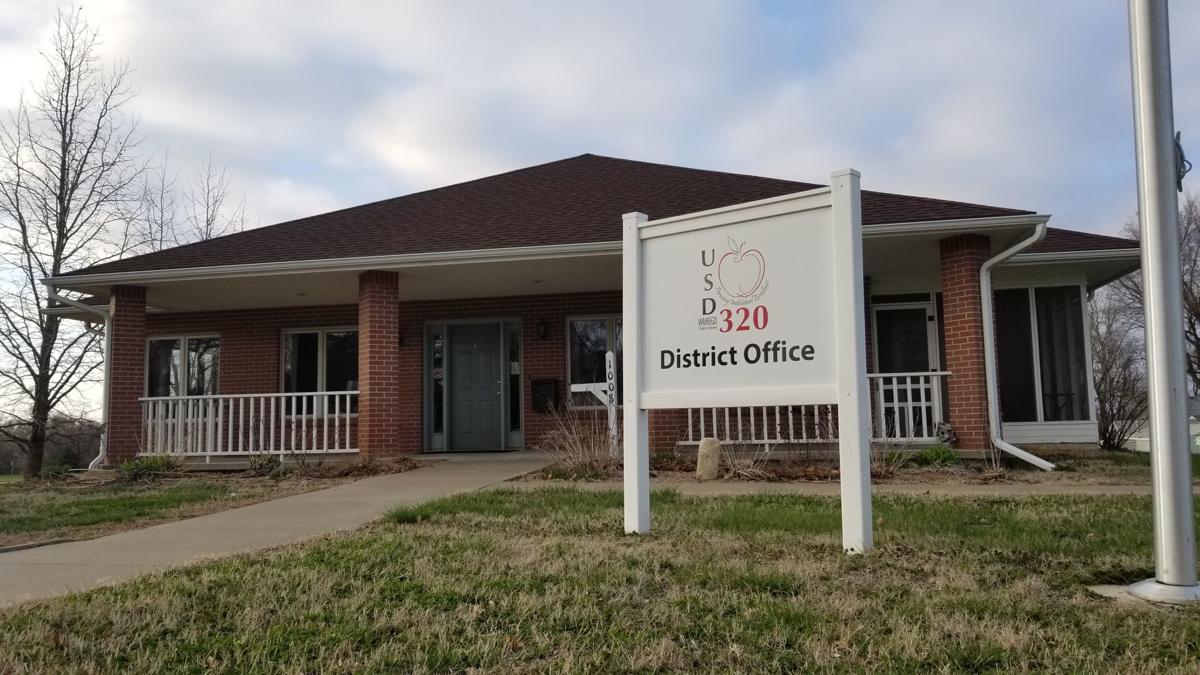 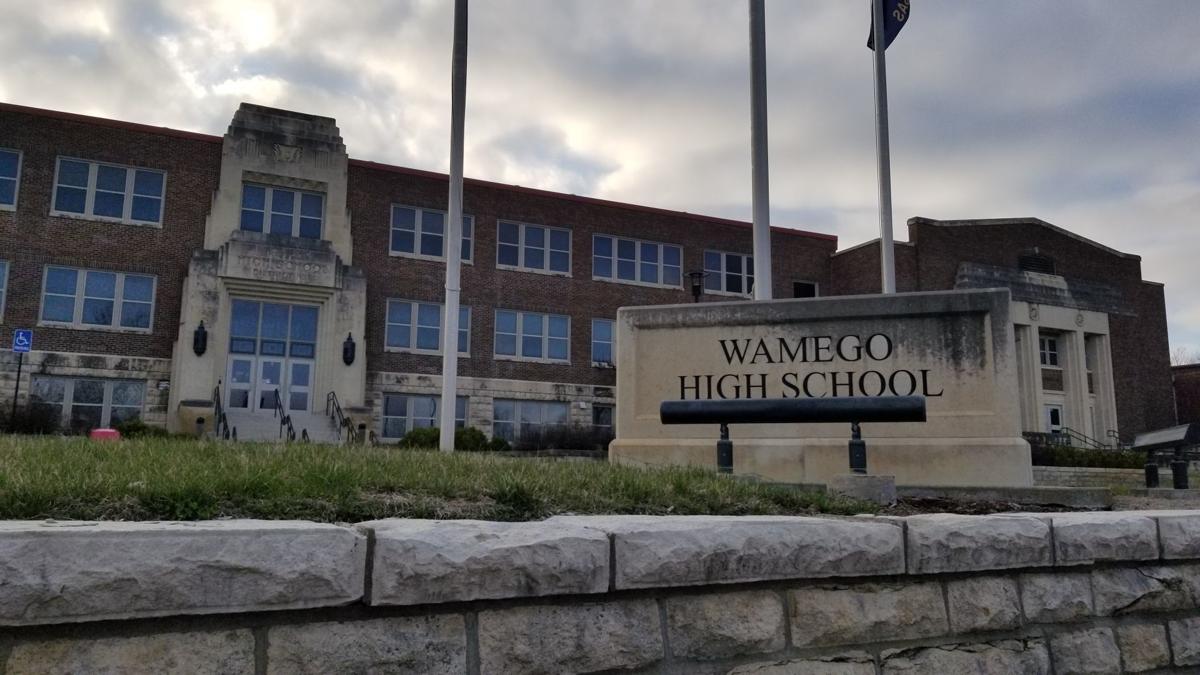 Only a few Wamego school district families don’t have access to internet, but the district is partnering with WTC Communications to make sure most, if not all, students will be able to access their online work.

The district has a one-to-one device program, superintendent Tim Winter said, so the district won’t have too much of an issue getting online teaching set up to start next week. In the program, kindergarteners through fifth graders have iPads, while sixth graders and up have Macbook laptops.

“We’re emphasizing that less is more,” Winter said. “We’ve got less time to do these things. We have families who are facing some difficult situations, and internet is in high demand in some of these houses, so we’re really taking a close look at what are the essential, critical standards that we want our students to learn these last six, seven weeks of schools, and focus on those.”

In any case, Winter said the approach will require plenty of patience and flexibility on both the district’s and parents’ parts.

Most families already have access to internet, but Winter said WTC is doing “everything they possibly can” to bring internet to families who don’t have it yet.

Winter said about 40 families who previously didn’t have internet access now do, thanks to the partnership, and for a few remaining families who live outside of Wamego, the district is looking to find alternative internet options.

This week, the district’s teachers are holding meetings by Zoom to coordinate and plan for next week, when classes resume. The district will use online learning platforms it had already been using: SeeSaw, Google Classrooms and Zoom.

In following the state department of education’s guidelines on learning time, most students will be capped at an hour or two of daily learning, while high schoolers will have three hours of learning split in 30 minute increments per class. District personnel will finalize a schedule for the high school students later this week, Winter said.

“You’re on a block schedule, and families have to take care of each other, so we might have some older kids taking care of younger siblings,” he said.

The district is still evaluating its graduation requirements, which currently mandate that students complete 24 credits, three more than the state requirement. The Department of Education said they will allow districts to lower their localized requirements to the state minimum, and while the Wamego school district has not made a decision on lowering their requirements, Winter said it’s an option.

“We will still engage students, though,” Winter said. “We won’t just say, ‘You’ve met the requirements, you’re finished.’ We’re going to engage students until our scheduled last day for seniors, which is May 15.”

In addition, the district is offering free rolls of toilet paper to families who might need it every Tuesday at the feeding sites, although families must specifically request it from their lunch providers.

“Our teachers are working extremely hard,” he said. “We also know that we have to extend that same patience and support to our families. It’s a challenge to be in your homes almost 24/7 with your families. I know that creates opportunities for family disagreements, but also family time. It’s another challenge we’re not used to.”

Winter said the Wamego community has been “extremely gracious and supportive,” and he asked district families to keep an eye on communications from the district.

“We’ll put everything on our website and Facebook accounts,” he said, “but just be patient while we put a good plan in place, and we’ll start rolling this out Monday.”

This interview left Erin Burnett in tears. You will be too