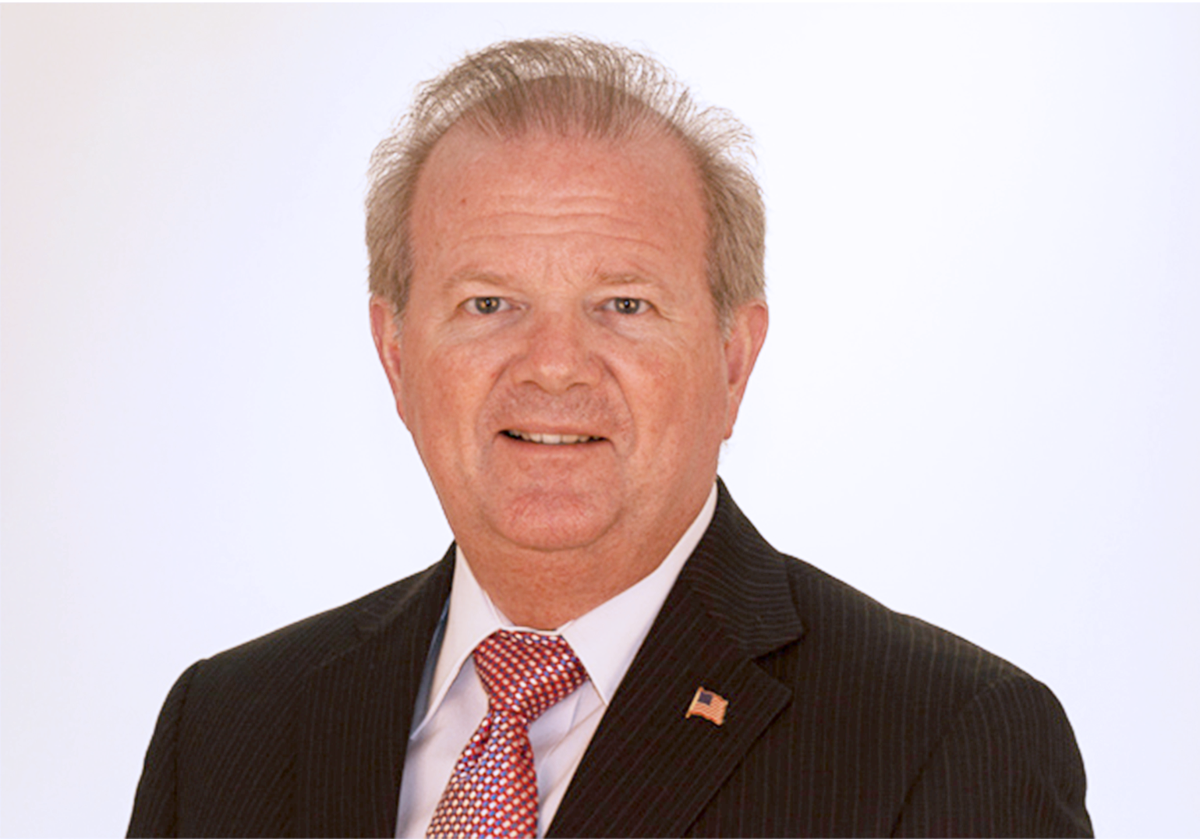 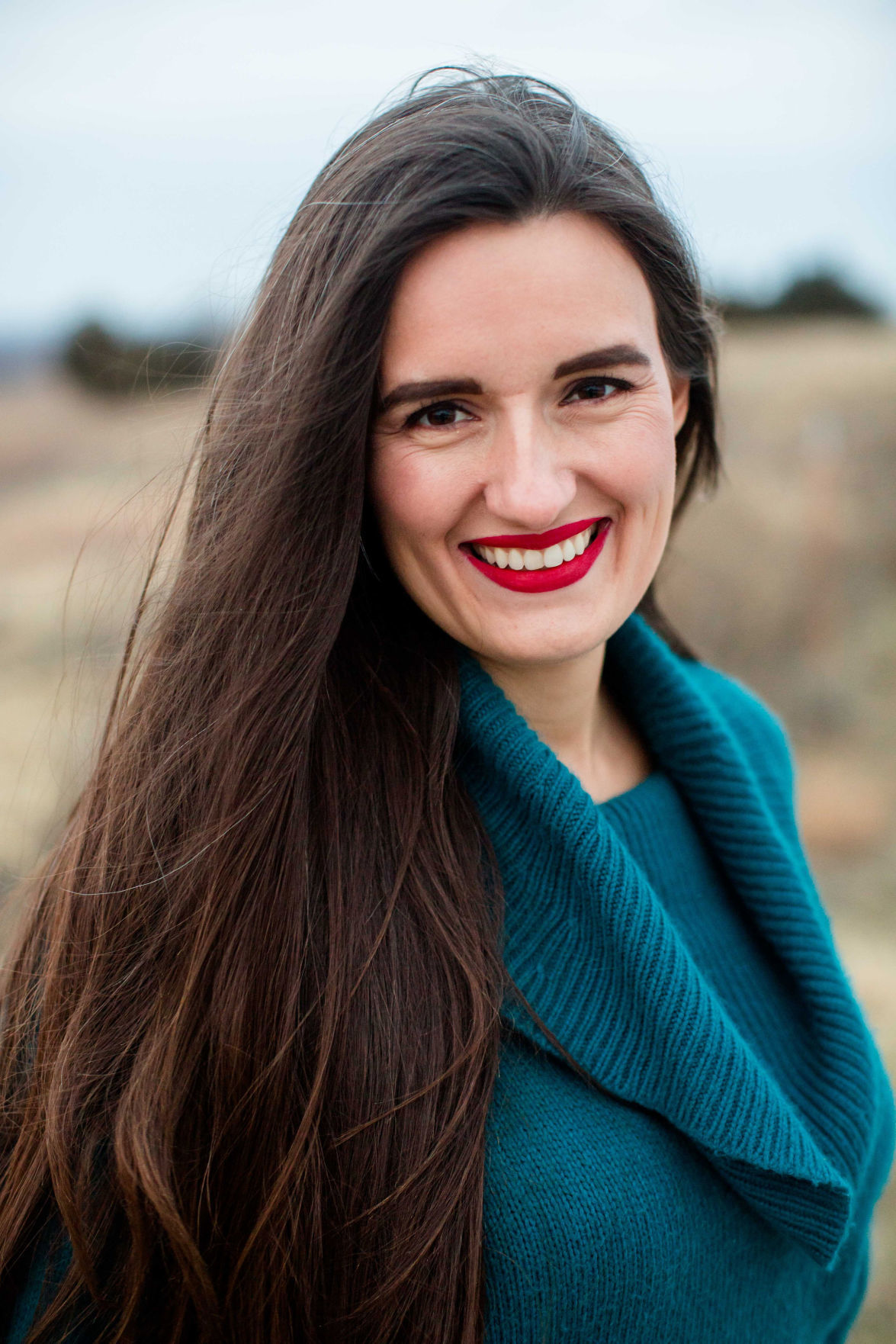 The field of candidates in the race for three Manhattan city commission spots in this year’s election doubled between Thursday and Friday after three candidates filed with the county clerk.

Hatesohl is a former city commissioner, having been elected in 2003 to a two-year term with a subsequent four-year term election in 2005. He served as mayor between 2008 and 2009. Hatesohl is a chiropractor and founder of Chiropractic Family Health Center in Manhattan. Originally from Linn, he moved to Manhattan in 1984 when he bought out another chiropractor’s practice. He has a wife, Pamela, and two daughters, Jessica and Georgia.

Hatesohl said he wants to focus on jobs, economic growth and prosperity for citizens.

“While we were really pushing hard, back in the day, when we got NBAF and the whole downtown redevelopment,” Hatesohl said. “It seems like we’ve been really catching our breath from all of that activity, and it’s time to set a new vision to move forward again and make Manhattan a great place to live and work.”

Tracey is an information technology specialist with the USDA, but he’s also retired from the U.S. Army. He was assigned to Fort Riley several times until he decided to stay in Manhattan in 1983.

He previously ran for city commission in 2009, and while he was not elected, he said he accomplished what he set out to do, which was mainly to make sure the incumbents at the time were not re-elected.

Tracey said he wanted to focus on infrastructure and keeping taxes low.

“This is supposed to be a retirement community,” Tracey said. “I don’t really see any incentives for retirees. The infrastructure is falling apart and needs to be taken care of. We need to do a better job of coordinating between the KSU youth and the older residents who live here year round.

“I would like to see the transportation system get more firmly seated,” Tracey said. “We still have people waiting out in the weather to catch buses, since there are no shelters of any kind. I want to see if we can do this without constantly increasing taxes. We all know how hard those taxes are on people.”

Siders owns a private therapy practice at Andrews and Associates Counseling. Originally from Portland, Oregon, and then the Kansas City area, she came to K-State in 2002, but stayed in the region, where she now lives with her husband, Joshua, and two sons. She is also a pastor at the Well Church in downtown Manhattan.

Siders said she wants to run for office because she wants Manhattan to grow and accomplish all of its goals. As a young professional, she said she wants to specifically focus on attracting and retaining young professionals, as well as addressing issues of poverty in terms of housing, transportation and food. She also wants businesses in Manhattan to feel like they have the community’s backing.

“I’ve been noticing a lot of opportunities for developing quality-of-place and attracting and retaining young professionals,” Siders said. “I realized that as a young professional and young parent, I represent the kind of person the city is trying to attract.”

This is Siders’ first time running for public office.

Hatesohl, Tracey and Siders join Aaron Estabrook, Kaleb James and current commissioner Linda Morse in the race. Morse is one of three commissioners up for re-election. The other two, Mayor Mike Dodson and commissioner Jerred McKee, said they did not plan on running again.

Estabrook is a business and community liaison at Flint Hills Job Corps. He ran in the county commission race in November and lost to John Ford.

James is a senior business analyst for Maximus. He previously ran for the commission in 2015 and 2017.

The deadline to file is noon Monday.