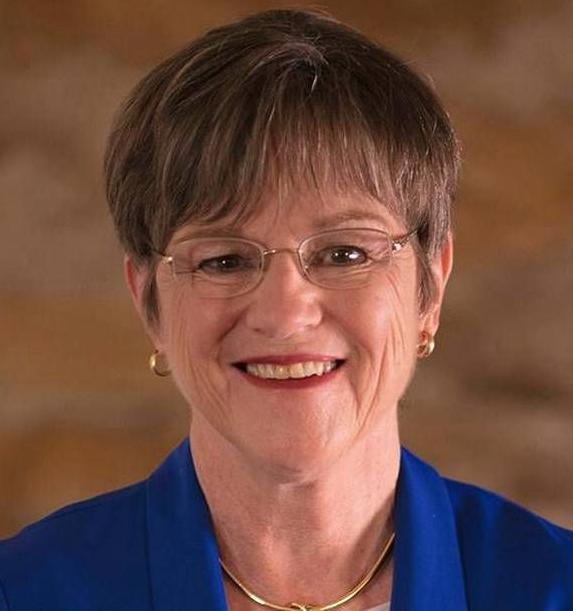 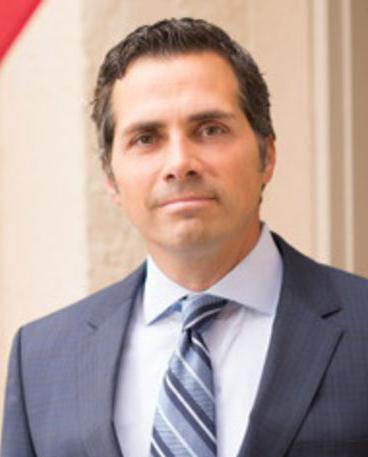 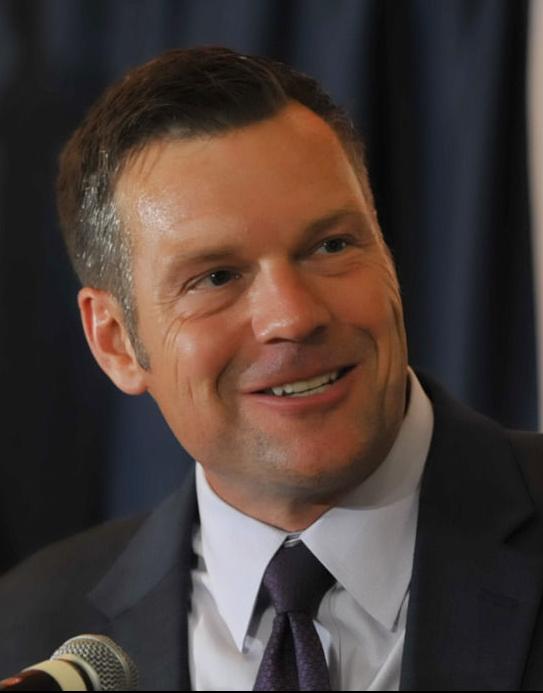 Former Gov. Sam Brownback won the seat in 2010, and his lieutenant, current Gov. Jeff Colyer is finishing out the term.

Kelly won her Kansas House seat in 2004. Kobach won his Secretary of State election in 2010. Orman previously ran as an independent candidate against U.S. Sen. Pat Roberts, R-Kansas, in the 2014 election.

Should the state expand Medicaid? Why or why not?

“It will grow Kansas’ economy and create thousands of good paying jobs in the process,” she said. “As governor, I will advocate for and sign legislation to expand Medicaid in my first year.”

Kelly said she would also reform the KanCare, the state’s Medicaid program, to ensure that the healthcare system is putting people first, not profit.

“Privatizing KanCare to out-of-state insurance companies has been a mess since the beginning,” she said. “I will work with health leaders, advocates, and experts to fix our Medicaid system and find the plan that best meets the needs of Kansans, and provide increased oversight and accountability.”

In a July forum in Garden City, Kobach spoke out in opposition of Medicaid expansion. He said he would instead ask for a waiver from the Affordable Care Act.

Kobach said he wanted to overhaul KanCare, switching it to a direct primary care system.

This type of system would allow doctors to set-up payment arrangements with patients without billing insurance companies.

Kobach said this would reduce the cost. “It slashes the cost of providing excellent care,” he said. “The $3.2 billion we are spending for 400,000 people would go down to $1.3 billion.”

“Without Medicaid expansion, we send a terrible message to hard working Kansans who don’t make a lot of money,” he said. “We tell them if they get sick, they should quit their job. That’s the wrong message. We need to be building pathways so that people can improve their lives and contribute more, not throw up obstacles.”

Orman said the lack of expansion also hurts the state from a workforce development standpoint.

Without expansion, Orman said healthcare infrastructure in the state is on the brink of failing financially.

What steps can be taken by the state to grow the economy?

Kobach has focused on finding ways to reduce spending and taxes.

He has pointed out that his office had reduced its budget from $7 million to $4.6 million even as state spending generally increased.

“We didn’t do that by cutting services,” his campaign website said. “In fact we took on additional responsibilities. We did this by modernizing our office procedures, utilizing electronic communications, and modeling our office after the private sector.”

During an October rally with President Donald Trump, Kobach said he wants to cut state taxes, following the example of Trump’s federal tax cuts. He said he wants to two percent cap on property appraisal increases.

“Kansas needs a proactive economic development strategy that leverages our strengths and addresses obstacles to growth,” he said.

Orman said Kansas sits at the geographic center of the U.S. and should be the distribution capital of America.

“We have low-cost manufacturing inputs in the form of ag products and renewable energy, and we should be the inter-modal manufacturing capital,” he said.

Orman said he’s the only candidate who has run an organization on the same scale as the state government agencies.

Kelly said she supports the traditional engines of prosperity: public schools, job training and infrastructure. She also said the state must encourage partnerships with privates businesses to increase opportunities.

“We will work with individual communities — both urban and rural — to address their unique needs and encourage growth,” she said. “Through strategic, tailored investment, we can leverage the strengths of each community to reach their full potential.”

Kelly said she would make public schools a priority again.

“We will invest in higher education, including technical and trade schools, and job training programs so that all graduates in Kansas have the skills needed to enter the workforce,” she said. “We will help connect businesses, schools and students to ensure we are training students for the jobs that are available.”

How can the state improve its education system?

Orman said funding stability and predictability is key, so the focus can be on increasing student performance and closing achievement gaps rather than budget concerns.

Orman said keeping education talent in Kansas is also crucial. He said this is done by providing competitive salaries and benefits and the state meeting its obligations for the Kansas Public Employees Retirement System.

“Further, I will work to reduce the shortage of STEM (science, technology, engineering and math), special education and specialty discipline educators with student loan forgiveness programs to reward those teachers who choose to work in the schools of greatest need,” he said.

Orman also advocated for early childhood investment and exploring targeted funding for universal pre-K and summer reading programs. He said preparing students for a career in Kansas is the most critical task.

“One size does not fit all, and we will work with educators to ensure that students’ skill sets equip them to stay here in Kansas and build a career,” he said.

Kelly said she has a vision for education that spans from early childhood to K-12 to college to the workforce.

“Because every step along the way is important: a chance for our state to do right by our kids and their parents — or to let them down,” she said.

Kelly said she wants Kansas to have the best schools in the nation to prepare kids for the future. “To do this, we will work with educators and experts to set a strategy to address the statewide teacher shortage and improve pay for educators,” she said.

Kelly said she would also make sure that students have access to quality mental health services in their schools.

In a June interview with The Mercury, Kobach said he wants to create an A through F grading system to rate schools based on test score targets set by the state with every employee at schools with an A getting raises.

He said every student in schools that got a F would be allowed to transfer with state funds paying for transportation costs or expenses to apply for private or home schools.

Kobach said he would encourage Kansas universities to adopt regional tuition rates between in-state and out-of-states rates for students in neighboring states or nearby areas as a way to address falling enrollment.

Kobach said he would consider economic incentives, such as tuition subsidies, to keep graduates in the state, similar to how the state provides incentives for companies.

Do you agree with the way the Kansas Supreme Court has handled education funding lawsuits?

As governor, Kelly said she would work with teachers, administrators, parents and other experts to set goals and plan for the future of our schools.

“Instead of going from one court case to another, always doing the minimum, we will begin to plan and innovate so our children can succeed,” she said. “I will also use my budget expertise to ensure Kansas continues to recover from the Brownback experiment and can meet the needs of our students in the years to come.”

Kelly said the Kansas Supreme Court ruled earlier this year that changes to the funding formula for schools, which she supported, were constitutional.

Kobach has opposed to the Kansas Supreme Court rulings on school funding lawsuits and supports a state constitutional amendment that would prohibit the court from considering whether funding is adequate.

In a July forum in Wichita, Kobach said the state court ruled incorrectly, and the court should “get out of the business of trying to tell legislators how much money to spend on schools.”

Kobach said his focus is on getting more school funding spent in the classroom.

In a June interview with The Mercury, Kobach said he would push for a law that would require spending 75 percent of funding in the classroom. He said state law currently sets a policy goal for spending 65 percent in the classroom.

Orman said he opposes a proposed Constitutional amendment that would prohibit the judicial branch from considering disputes over what is considered adequate funding of public schools.

“It simply would not serve the best interests of our students or our schools, particularly those in the most rural parts of the state,” he said.

“When the Kansas Supreme Court called foul, these same leaders simply decided to change the rules,” he said.” To be clear, my administration will be ready to tackle the critical task of bringing Kansas education to adequate funding levels in 2019 and beyond as our Constitution requires.”

Improve Your Home and Its Value