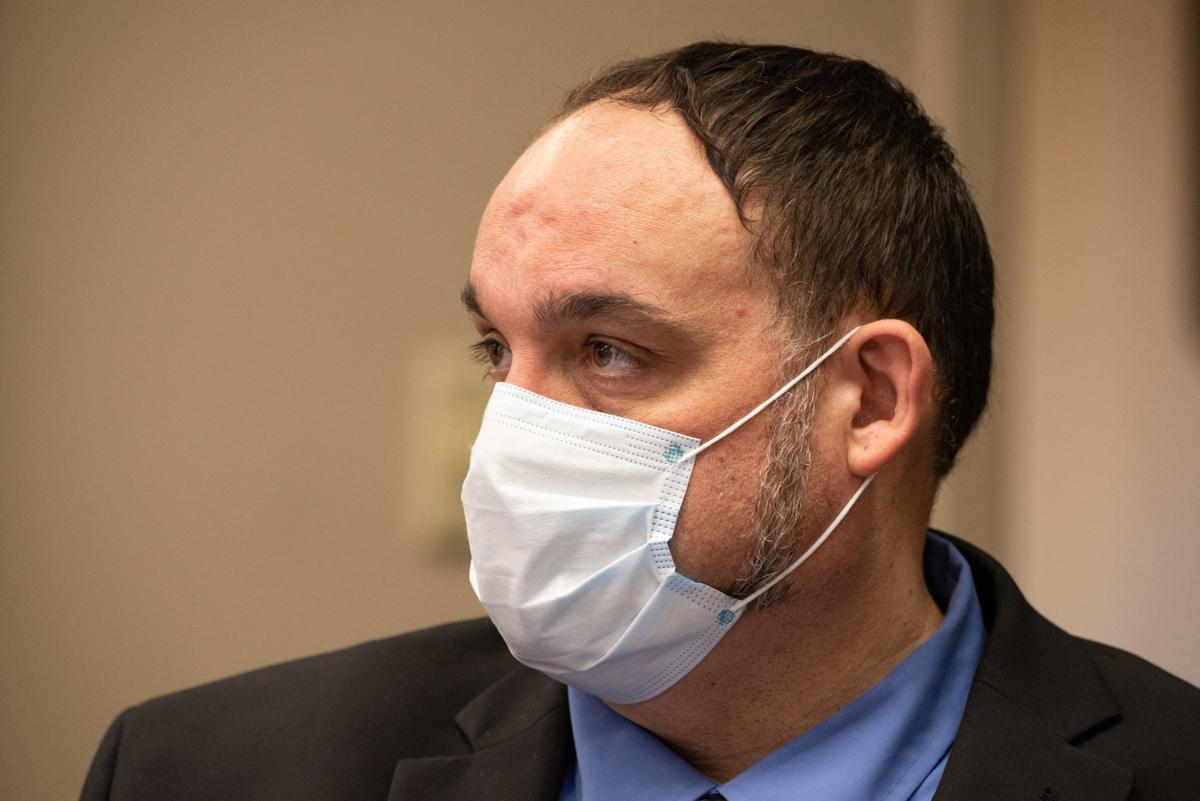 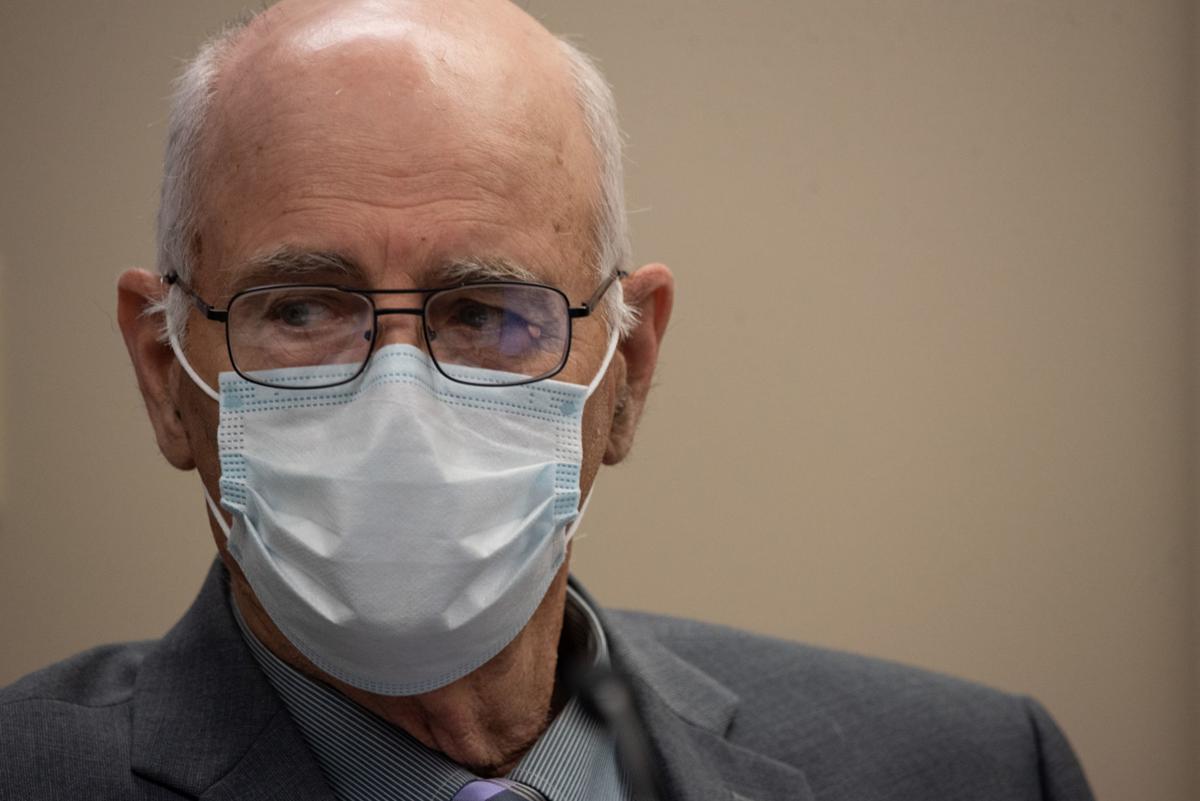 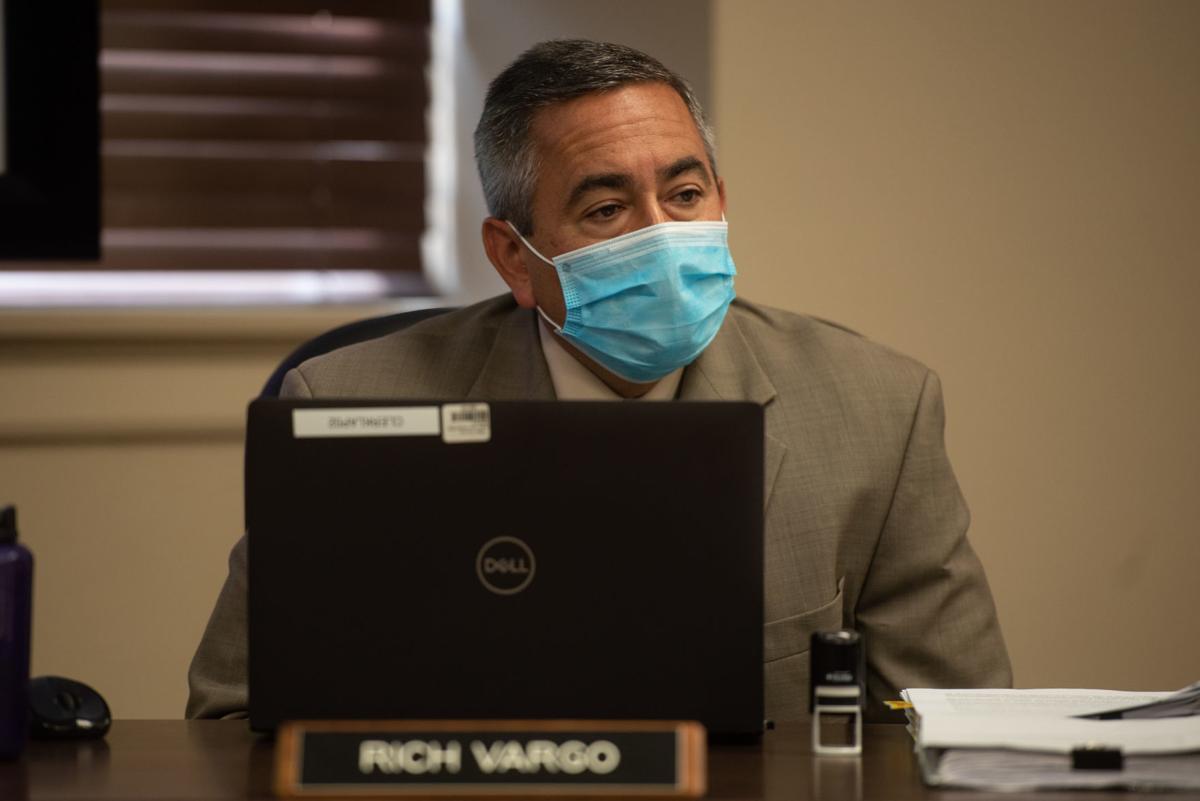 County officials did that despite the fact that they had earlier opted out of the mask requirement, on the grounds that they didn’t think the virus was much of a problem in rural Riley County.

Their meeting is governed by Manhattan city regulations because they’re meeting in the city of Manhattan.

“We opted out of the state’s order because it’s not a problem in Riley County, rural,” said commissioner Ron Wells. “My take on the (city commission) meeting Tuesday night is I think our rural county residents are going to be a little upset to find out they’re going to be paying for enforcing the ordinance over in Pottawatomie County.”

A portion of Manhattan is in Pottawatomie County. Enforcing the ordinance will be the responsibility of the Riley County Police Department, which is funded in part by Riley County taxpayers.

Wells said he wants to strongly suggest wearing masks in the county, but not require it. He said the problem is in Manhattan with cases and that’s where the bulk of the county’s population is.

“Hard enough hearing the people from across the room, and when they’re out there when they talk, there’s a lot of things I can’t pick up, especially when they’re saying their name, especially if they’re soft-spoken,” Vargo said.

Commission chairman Marvin Rodriguez was absent from the meeting Thursday because his wife is having open heart surgery, said commissioner John Ford.

In other business, commissioners Thursday approved a resolution in order to receive almost $15 million from the federal government to help during the coronavirus pandemic.

In order to receive these funds, the county had to approve a resolution, which must be submitted by July 13 to Gov. Laura Kelly’s SPARK task force. This task force is leading the state’s economic recovery during the coronavirus pandemic.