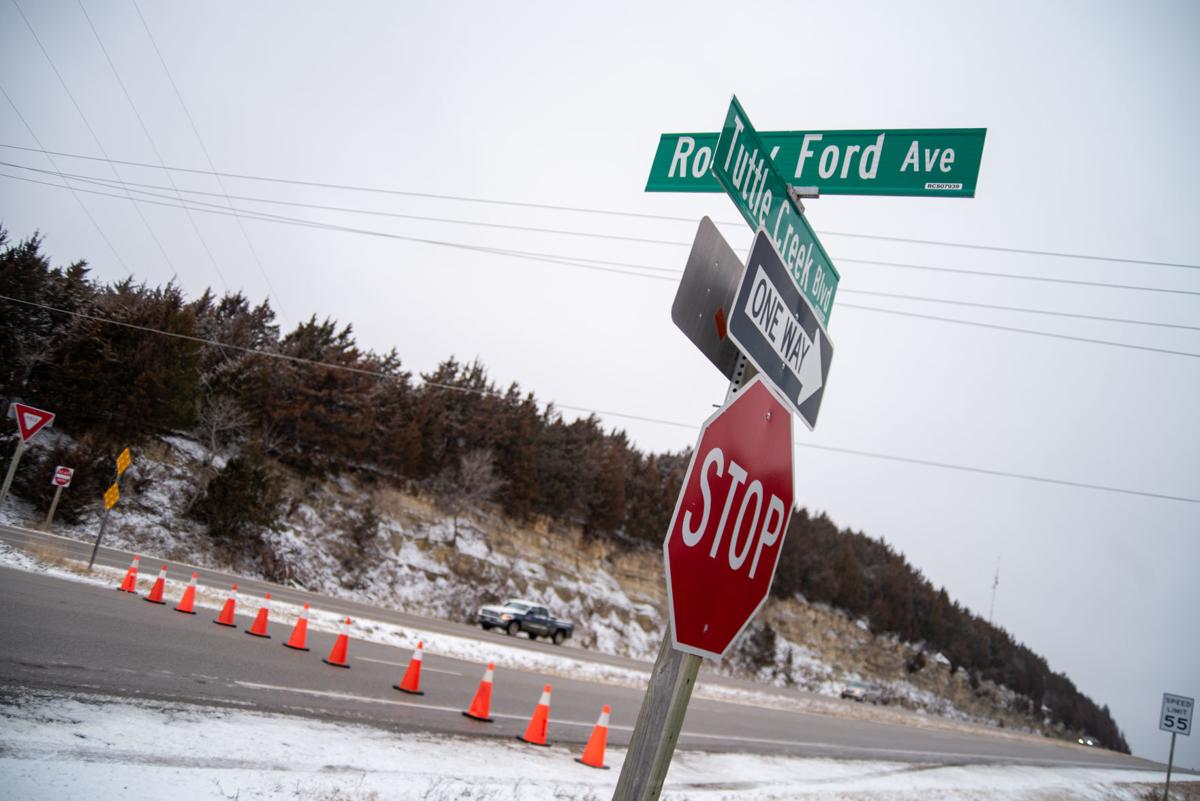 Tuttle Creek Boulevard is closed off with cones at the Rocky Ford Avenue intersection. 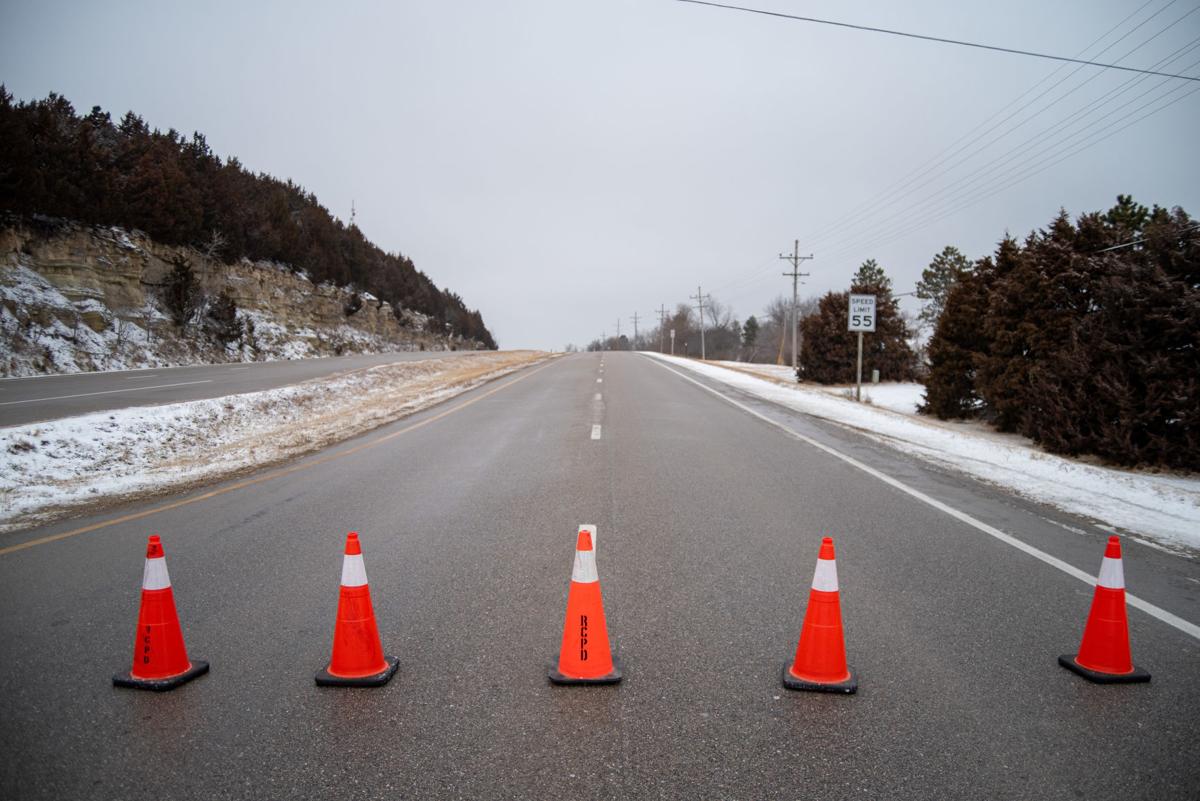 Tuttle Creek Boulevard is closed off starting at the Marlatt Avenue intersection.

Tuttle Creek Boulevard is closed off with cones at the Rocky Ford Avenue intersection.

Tuttle Creek Boulevard is closed off starting at the Marlatt Avenue intersection.

Riley County police and emergency responders responded to the 4400 block of Tuttle Creek Boulevard/U.S. Highway 24 at about 5 a.m.

Kansas Highway Patrol took over the investigation, and Trooper Ben Gardner confirmed the two victims died at the scene.

A report identified the two as Anthony Toler, 22, Manhattan, and Jayden Rosa, 20, Manhattan.

The report said the truck was driving west on U-24 in the right lane and struck two people who were walking in the lane in the same direction.

A woman at the scene said she believed the victims had crashed their car and were walking to a gas station when the truck hit them. She declined to be identified.

The driver of the truck, Lawrence Gassmann, 65, Manhattan, was not injured.

“The accident is a tremendous tragedy for all those personally involved and our community as a whole,” Marvin Rodriguez, Riley County Commission chairman, said in a statement. “Our heartfelt thoughts and prayers go out to all involved in the accident.”

Rodriguez said the county is fully cooperating with the investigation by the Kansas Highway Patrol.