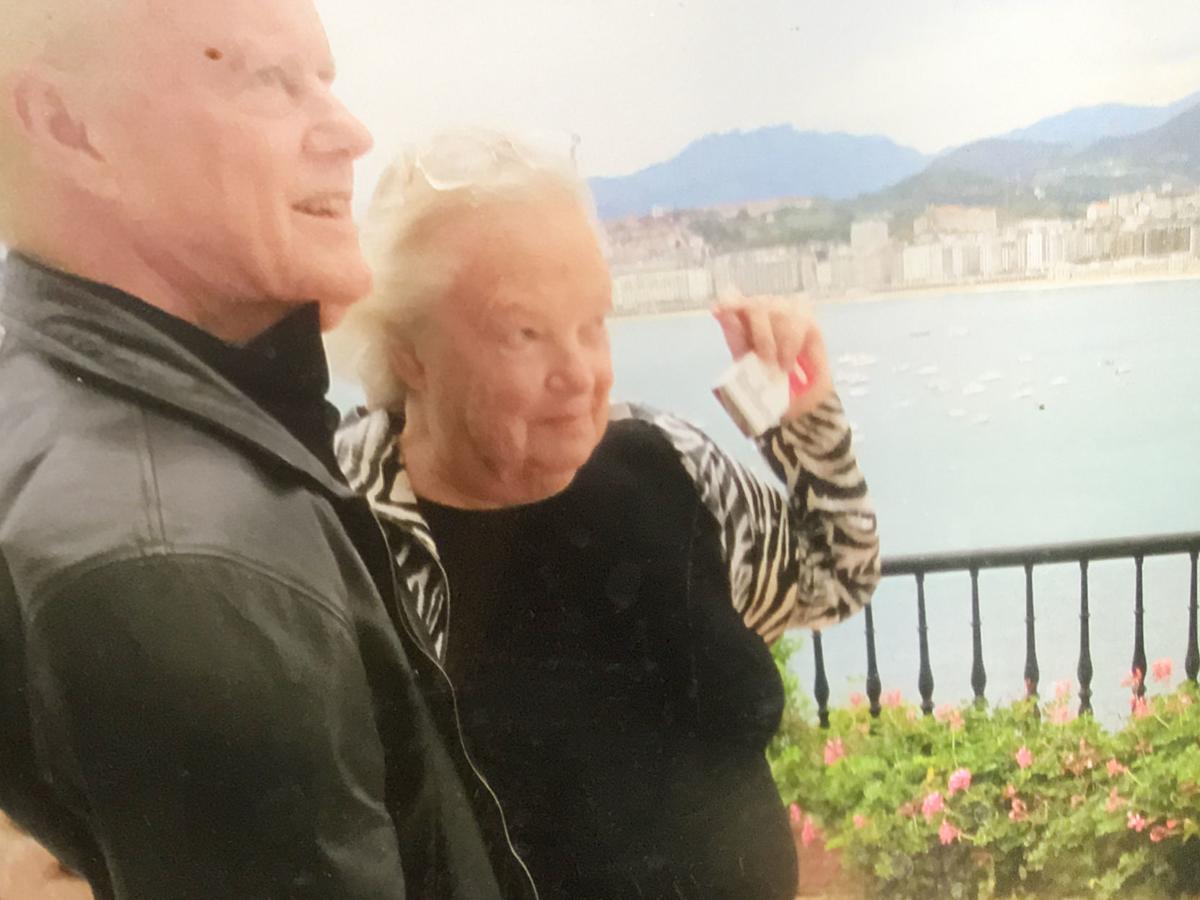 Karen Seaton with her husband, Edward. 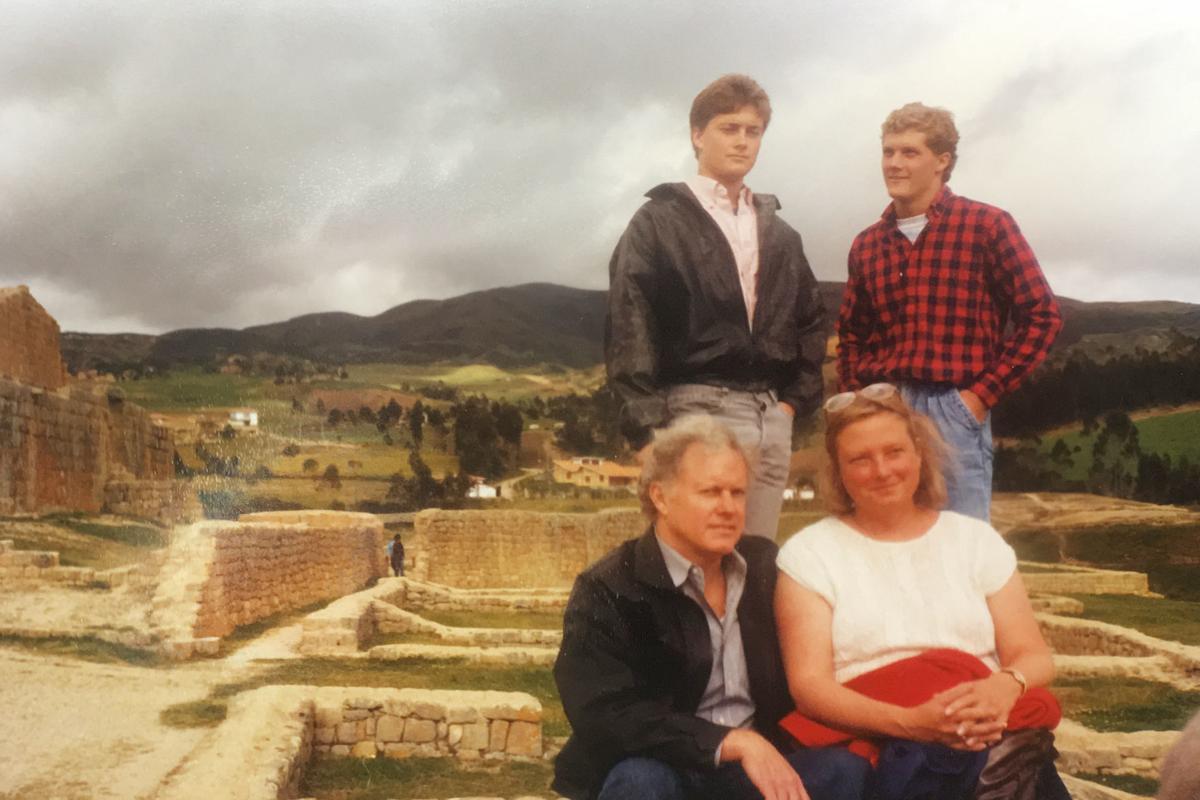 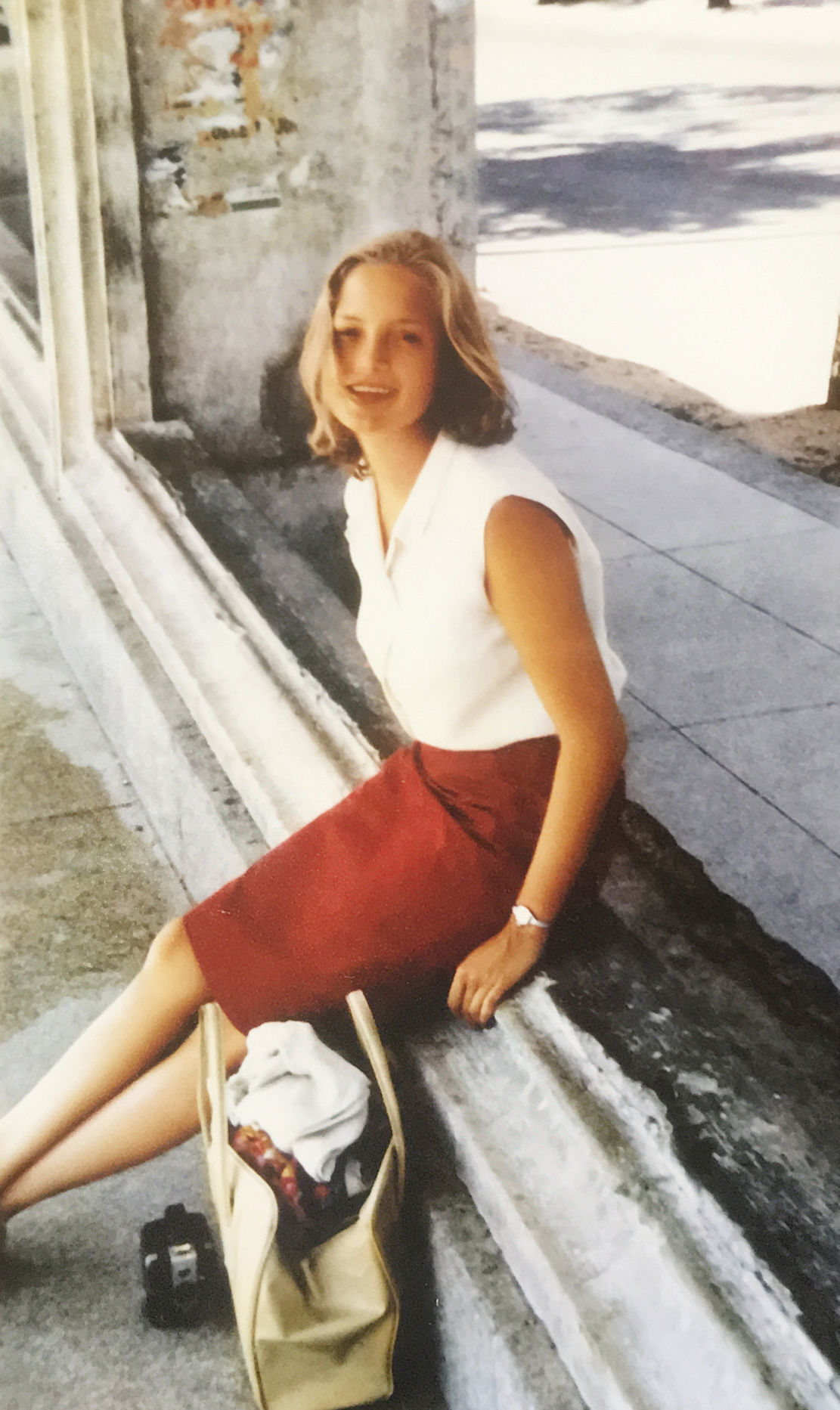 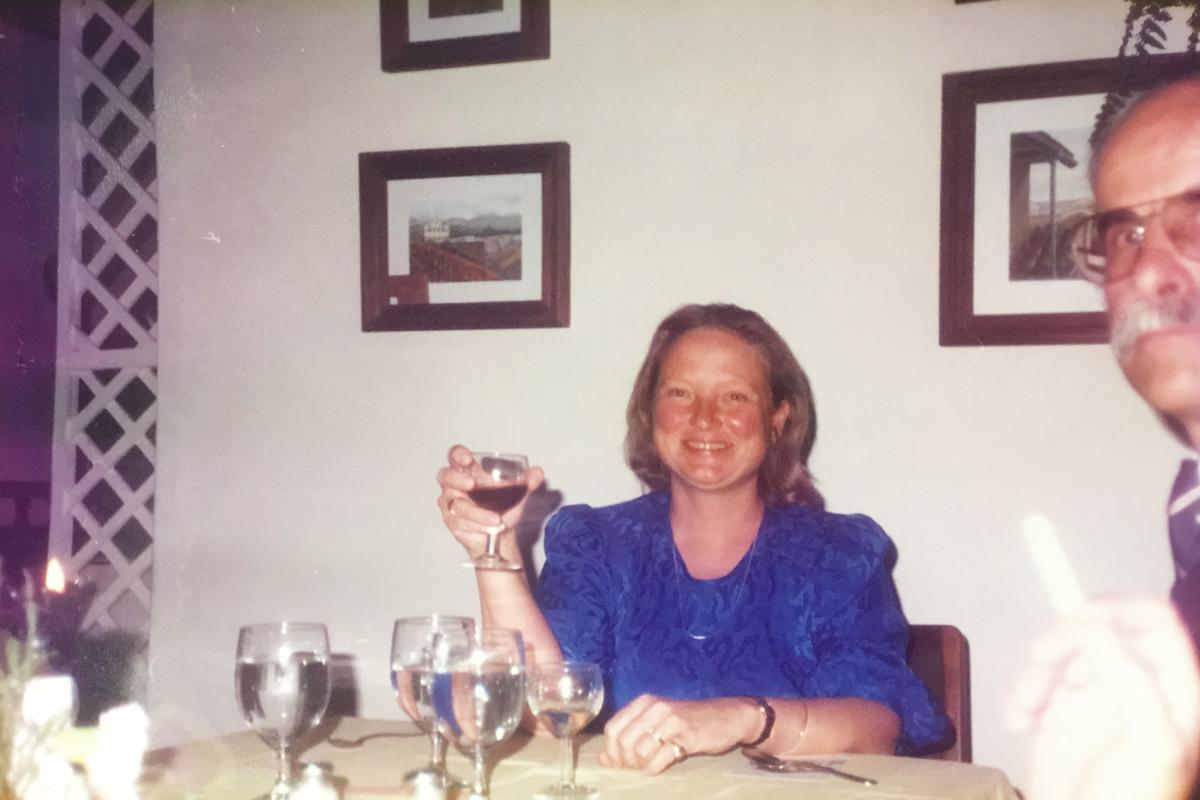 Karen Seaton with her husband, Edward.

Karen Seaton, 77, passed away early in the morning of Wednesday, June 10, 2020, just as the cool air moved in to Manhattan after an overnight thunderstorm. She didn’t like to do anything in heat and humidity. As had been the way of her life, she managed to go exactly how she wanted, and gracefully.

Her family had gathered the previous few days, and they surrounded her at the end. She was in one of her favorite spots on earth: her “nest,” as she called it, with the southwest-facing windows behind her in her home at the top of the hill on Delaware Avenue. She normally had piles of books and magazines around her there, the windows shaded by a large Chinese elm. Her last project was re-reading Audrey Topping’s book about a beloved cockatoo, “Charlie’s World.” It was one of her favorites.

She died of pancreatic cancer, having been diagnosed 14 months before.

Karen was born Dec. 31, 1942, in Jamaica, NY, the only child of Robert and Hazel (Lange) Mathisen. She grew up in the New York area. Her mother died when Karen was 13, and she moved in with her Aunt Ruth and Uncle Ken Merrill in Huntington, NY, on Long Island. They raised her as their own.

She graduated from Huntington High School in 1960. She ran for student office on the ticket of the Banana Party, the “Party with Appeal.” She won the position of secretary as a senior. She was also an editor of the student newspaper, the Devil’s Mirror. She was the Christmas Prom Queen, and for reasons that she couldn’t recall, was known as “Sheena.”

She went to Vassar College, where she majored in Spanish, graduating in 1964. She was selected to the honorary Daisy Chain at Vassar, and was secretary of the senior class. During two summers in her college years she attended a Spanish-language immersion program at Middlebury College. Also during college she started the then-fashionable habit of smoking, which she never gave up.

The summer after her senior year she was sent to Spain for a Spanish-language program for foreign students at the University of Madrid. It was there that she met Edward Seaton, a Harvard student from Kansas, who was in the same program and, by chance, was assigned to live in the same home in Madrid. Although both were involved in relationships with others at the time, they both say they knew immediately that they would marry each other. That’s the way it worked out.

Karen was offered a job teaching Latin at Cold Spring Harbor but instead took a teaching position at Walt Whitman High School in her hometown of Huntington, since the job was teaching Spanish. She once had to take a switchblade off a student. She says she spent the money she earned traveling to and from Cambridge, Mass., to visit Edward, who was in his senior year of college.

She and Edward were married Sept. 4, 1965, at the Dutch Reformed Church in Brookville, NY. A few weeks later they left for Quito, Ecuador, for a year, as Edward had earned a Fulbright Scholarship to study there. Karen taught U.S. History and English at the Colegio Americano in Quito. That city remained one of her favorite places on earth, and their time there sparked a lifelong love affair with Latin America. Among her many friends were several from that area of the world.

In 1969, she moved to Manhattan when Edward joined the family business, eventually becoming publisher of The Manhattan Mercury, which he has led for more than 50 years. Her younger son, Jay, was born in 1970, and Karen dedicated herself as a full-time mother, also supporting Edward’s career and his journeys throughout Latin America on press-freedom issues.

“My most rewarding accomplishment is our two sons, Ned and Jay,” she wrote in a high school reunion class report a few years ago.

In Manhattan, she was involved in the League of Women Voters and supported the Sunset Zoo. She played tennis for many years at Cottonwood Racquet Club. She was the program chair for the Manhattan Book Club, and was also a member of Rosie’s Book Club, named for her friend Rosie Pettle. She read cookbooks, too, and cooked many elaborate dishes alongside Edward. Together they also hosted for many years an annual Derby Party, a nod to their Louisville year.

In 1988, she and Edward hosted Beatriz Parias of Spain, an Amity aide in the Spanish class at Manhattan High. Beatriz became what Karen referred to as “my Spanish daughter;” they stayed in touch for the rest of Karen’s life. Beatriz returned to Manhattan this February to visit Karen.

Alongside Manhattan and Quito, the family cabin on the north shore of Bay Lake, MN, was a favorite location. Karen’s wish was to have her ashes scattered there, which her family will do as they gather this summer. She wanted to make it there one last time before she died, but, as the thunderstorm blew in Tuesday night and the cooler air followed, it felt as if Bay Lake had come to her. Her family was with her in Manhattan, as was Jan Bales, and that was the point, anyway.

Karen lived without any pretense and said exactly what she was thinking, and did what she wanted, too. She instinctively corrected people’s grammatical mistakes in speaking or writing, but managed to do it without ever offending anyone. She was kind and gracious, and a loyal friend. She was an excellent listener.

Edward survives, of the home. Other survivors include Ned and his wife, Angie, of Olathe; Jay and his partner, Ann Groves, of Grand Junction, Colo.; grandchildren Jake, Brett, Hannah, Katherine and Beck Seaton, grand-nephew Kirkland Lambert, and step-grandchildren Grant, Megan and Adam Geyer, and Rio Groves.

Karen hoped that memorial contributions in her name could be made to Friends of Sunset Zoo. Donations can also be made in her honor to Good Shepherd Homecare and Hospice.

A memorial service will be scheduled sometime later, once it’s clearly safe for those who want to attend to do so. Karen would insist on that. She would be a little dismissive of the fuss, but she would recognize that the service is for the living, and she would be happy to give us that, too.

Austin Mayor: ICUs will be overrun in 10 days

Football to ER on the frontlines of Covid-19