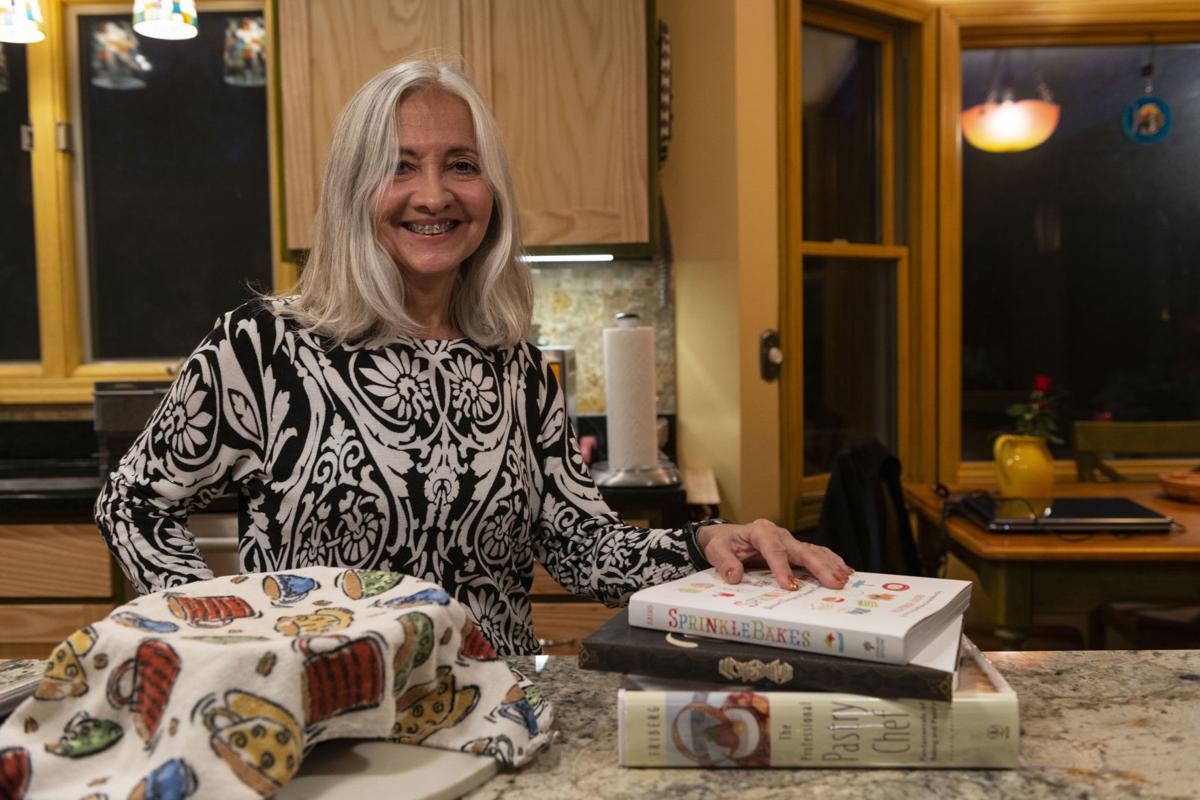 Sally Newton, a biochemistry professor at K-State, will star in the fifth season of The Great American Baking Show. Newton runs a food blog, bewitchingkitchen.com. 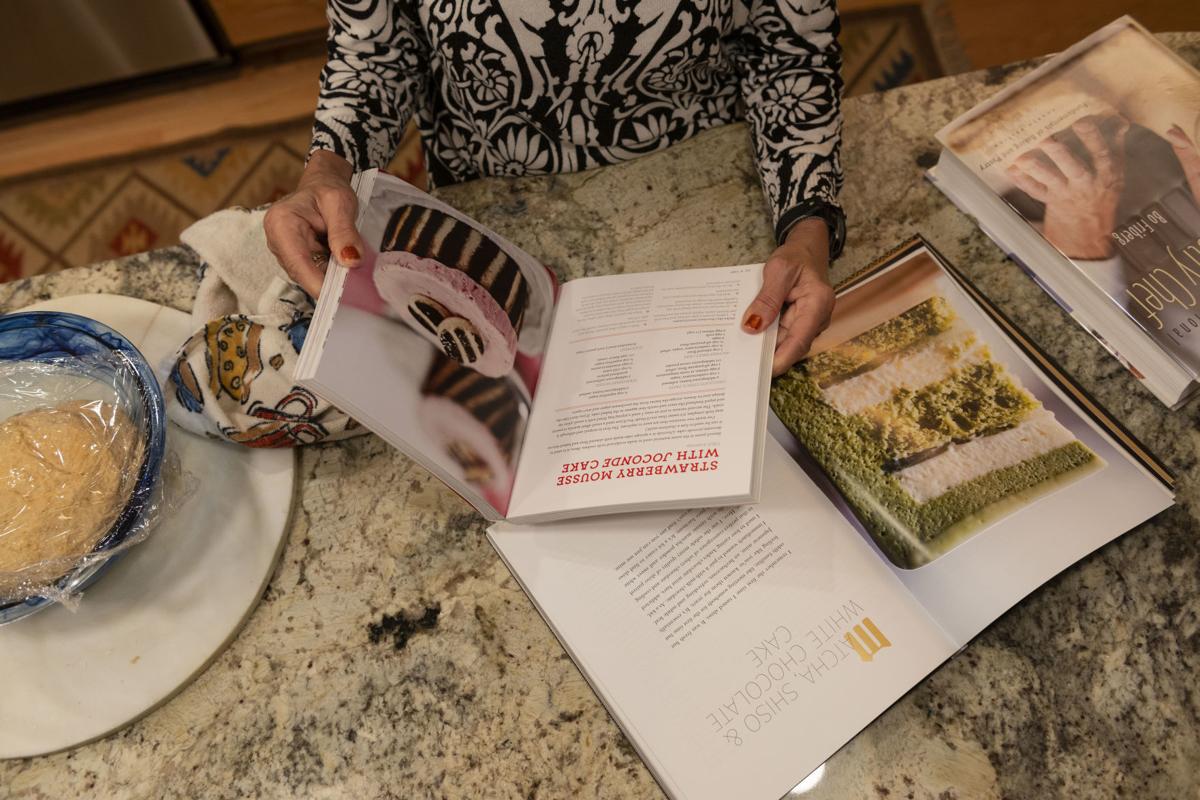 Newton shows some of the recipes she wants to make in November 2018. Newton will star in The Great American Baking Show, which premieres Thursday on ABC.

Sally Newton, a biochemistry professor at K-State, will star in the fifth season of The Great American Baking Show. Newton runs a food blog, bewitchingkitchen.com.

Newton shows some of the recipes she wants to make in November 2018. Newton will star in The Great American Baking Show, which premieres Thursday on ABC.

Sally Newton’s heart raced when she got a call from a number with a Los Angeles area code in late June.

The K-State biochemistry professor already had been through the audition process for ABC’s Great American Baking Show last year, reaching the final audition stage before she was told she wouldn’t be on the show.

Not one to be discouraged easily, Newton decided to have another go at the audition process, and once more, she and 9,000 other aspiring celebrity bakers applied for the show. She went through countless phone and Skype interviews and more than 90 questions, and for the second year in a row, she was invited to a June audition in Los Angeles, where she tried out by baking in front of cameras, just like in the show.

She returned to Kansas, and it was less than a week later when the phone rang. Newton had prepared herself to hear that she hadn’t made the show.

But this year’s phone call took a different tone.

“Sally, big news: you made it,” the voice on the other end said.

Newton nearly fell over, she said, but she knew she couldn’t faint, because she was afraid they wouldn’t have her on the show she’d been watching for years.

Now, Newton is drumming up excitement for the Thursday premiere of the fifth season of the Great American Baking Show, in which she competes against nine other bakers from around the United States. On each two-hour episode, one baker will be eliminated until the show crowns the season’s champion.

While Newton, of course, can’t reveal the results of the show, she said it was even harder keeping the fact that she was going to be on the show a secret ahead of the show’s August taping.

“You take all of July to prepare,” she said. “You have to do all that without anyone knowing you’re on the show, so you have to continue with your life and have this on the background while you have the show in the back of your mind.”

The show is filmed in London, like its British counterpart.

Taping the show was a trip in itself, Newton said. Throughout August, Newton and other contestants alternated two long days of filming with a day of rest. They repeated that cycle for five and a half weeks, and Newton said she was most surprised to find how much work goes into producing even just a 30-second snippet of on-screen footage.

The experience was intense and extremely stressful, and Newton said it was probably the most difficult thing she’d ever done.

“My biggest takeaway was that you can do anything that you set your mind to do, if you really want it,” she said. “You have to just do your best always. It’s not always going to be enough, but if you feel you did your best, that’s good enough. “

Newton said neither she nor any of the other contestants were entirely sure why they were picked, although the show likely tries to get a variety of profiles on the show. She guessed that in addition to being capable bakers, maybe she and the other contestants acted well or weren’t too stressed out by the cameras.

“It was wonderful to meet the other bakers and interact with other people who are as passionate about baking as I am,” she said. “Not everyone understands having a hobby that you’re this dedicated to. These people get you and go through the same thing.”

Newton, who also runs a cooking blog, bewitchingkitchen.com, said she’ll watch Thursday’s season premiere with a small group of friends, and she said she’ll try to bake one of the things she made during the show’s bread week.

“If you like to bake, and you want to get better, watching the show and trying to do everything and the challenges can be a fantastic way to become a good baker,” she said. “They cover pretty much every area of baking, like cakes, breads, pies. You don’t have to be on TV to profit from the show. You can just say that you’re going to bake along with the show, and you’ll be a much better baker.”