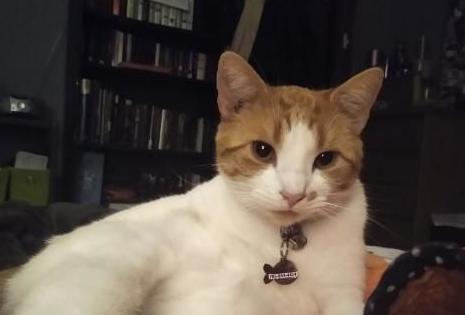 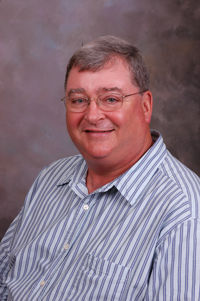 The case is still under investigation. Jager said on Tuesday that officials released Duncan on bond. Jager did not release any other details about the case.

“He was very, very popular in the neighborhood. He would go on long walks and stop by different houses,” his owner said.

Henry said on Sunday he was mowing the lawn. He didn’t see the shot that killed the orange and white cat, but Henry said he saw the cat sprinting away before the cat collapsed on the side of the road. Henry said he immediately called the sheriff’s office.

Henry said he believed Cisco was shot with an air rifle.

Duncan received all of his agronomy degrees from K-State. He earned his doctorate in 1991.

Henry said he and Duncan have been neighbors for about five years.