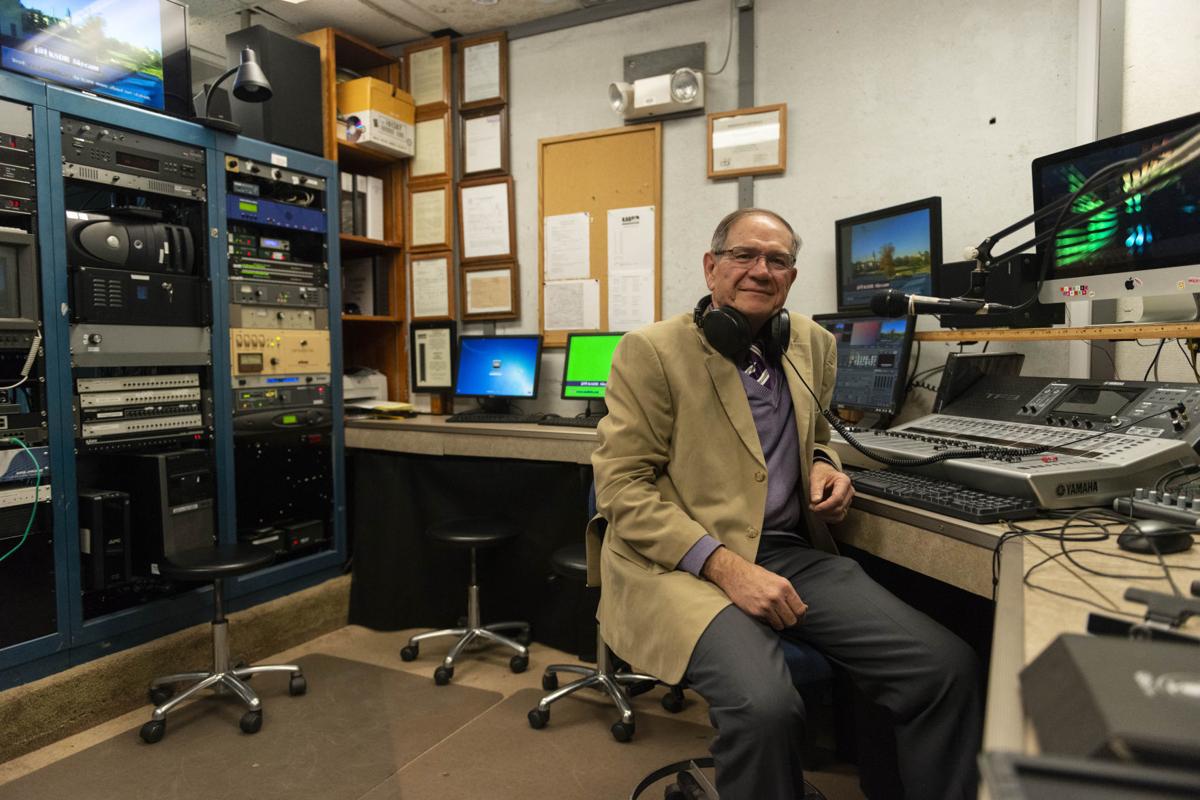 Vern Wirka prepares to retire as a professor with the A.Q. Miller School of Journalism and Mass Communications at K-State. 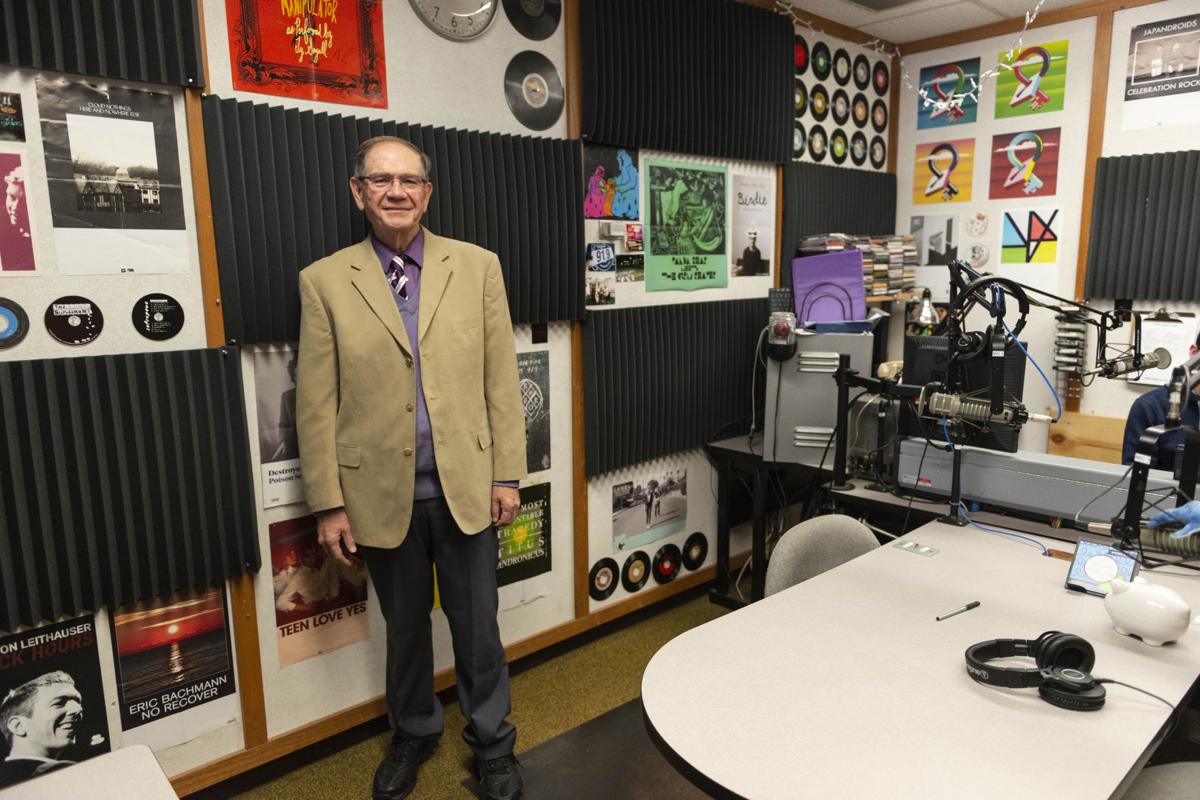 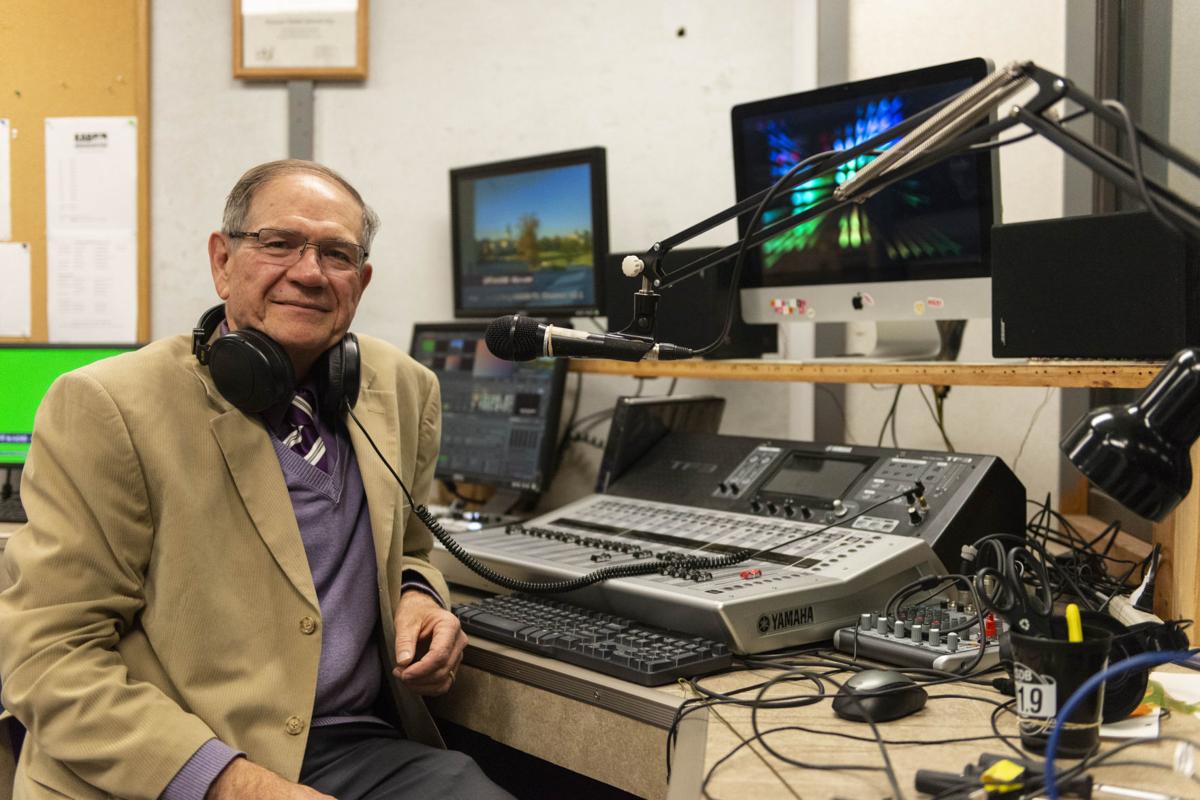 Vern Wirka prepares to retire as a professor with the A.Q. Miller School of Journalism and Mass Communications at K-State.

Vern Wirka grew up in the radio business.

His father worked as a part-time engineer and would take Wirka to work with him on Sundays. From then on, Wirka fell in love with learning about radio. His first job, and the several that followed, were at various radio stations across Nebraska and the Midwest.

He said he never imagined he’d end up in academia. When he was in graduate school, he taught a public-speaking course, which made him reconsider his career path.

“That graduate school experience really gave me the opportunity to teach, and I enjoyed it and enjoyed connecting with students,” he said.

After grad school, he worked various jobs at radio stations, he began teaching at Dana College in Blair, Nebraska, where he handled the small radio station and taught classes relating to media law. He began as an adjunct professor and worked his way up to full-time.

“It was a nice niche position I found myself in until June 2010,” he said.

That year, the college folded, leaving employees without jobs and students without a school.

“For the first time in a fickle career field, I found myself with no direction and no job,” Wirka said. “I was in shock.”

He got an adjunct job at Midland University, which took on as many of the students and staff it could after Dana closed. In 2011, he saw the job opening at K-State.

“They needed somebody to teach, who knows broadcast and who has technical experience,” he said. “It’s the job I’d been training for, so I’m very thankful.”

Wirka said his favorite part of teaching was working with the students and passing on his knowledge. While he’ll miss working with students, he knows what he will not miss.

“It’ll take some getting used to, not being on call all the time,” he said. “I’ve been on call all my life, if the server crashes, or they need help or something is not working. They text me now, which replaced the pager. It does take a toll, but I learned to live with it.”

To fill his new free time, Wirka said he might take up an old hobby of ventriloquism again. He said he also wants to learn to play the accordion and play polka music, to get back in touch with his roots. He and his wife, Karen, will stay in Manhattan for the most part, when they aren’t traveling.

Ian Punnett, a former host of paranormal and fringe science radio program “Coast to Coast AM,” will replace Wirka at the radio station. Wirka said he liked how that hire worked out.

“I used to play that show on the weekends at my earlier radio jobs,” he said. “Radio is a small community.”

Adams looks toward working in retirement

When Bill Adams started at K-State in 1985, he didn’t think he and his family would stay long.