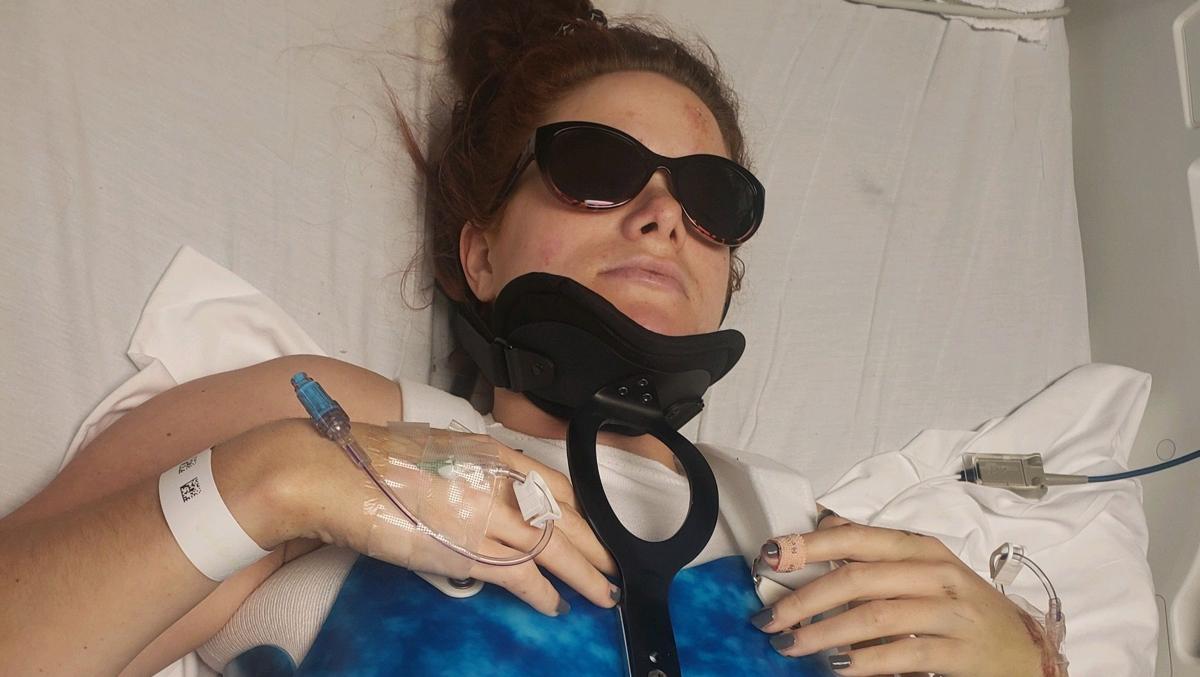 Courtney Thompson, a paraprofessional at Eisenhower Middle School, is recovering from multiple injuries after being hit by a car as a pedestrian last week. Community members have donated more than $4,780 to a GoFundMe page set up for Thompson. 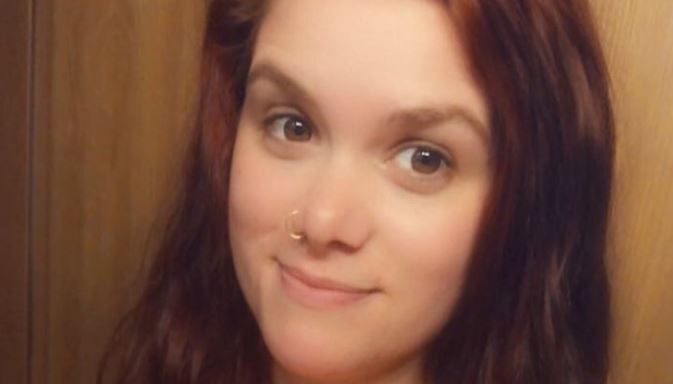 A woman who works as a paraprofessional in the Manhattan-Ogden school district is in the hospital after being struck by a car last week.

Courtney Thompson was walking in a crosswalk across Poyntz Avenue near South Manhattan Avenue on July 7 when a vehicle struck her. Thompson, a paraprofessional at Eisenhower Middle School, was first taken to Ascension Via Christi in Manhattan and later flown by medical helicopter to a trauma center in Topeka.

According to a fundraising page, Thompson suffered multiple injuries in the crash, including four fractures to her pelvis and three to her spine. She also had fractures in both legs, and suffered head contusions and multiple contusions to her internal organs. None of her injuries are life threatening.

Thompson is also the assistant debate coach at Manhattan High School. MHS head debate coach Mac Phrommany told The Mercury he talked to Thompson’s mother “a day or two ago,” and he said there are two things she wants right now.

“First, she wants to get back to normal and start recovery, and second she wants to make sure this doesn’t happen to other people,” Phrommany said. “She wants to spread awareness for a need for more crosswalks and better signage.”

Phrommany said Thompson, who is a single mother of two children ages 8 and 10, “has an absolute heart of gold” and that she is in “good spirits.”

“According to her mom she’s her usual self, upbeat and cracking jokes,” Phrommany said. “She’s a great human being, and a great assistant coach.”

A GoFundMe page, “Courtney Thompson and Girls Emergency Help Fund,” created Tuesday has generated $4,780 as of Wednesday. The fundraising goal is set at $10,000 to help with hospital and recovery expenses.

Internet unsure what to think of Adam Driver as a centaur