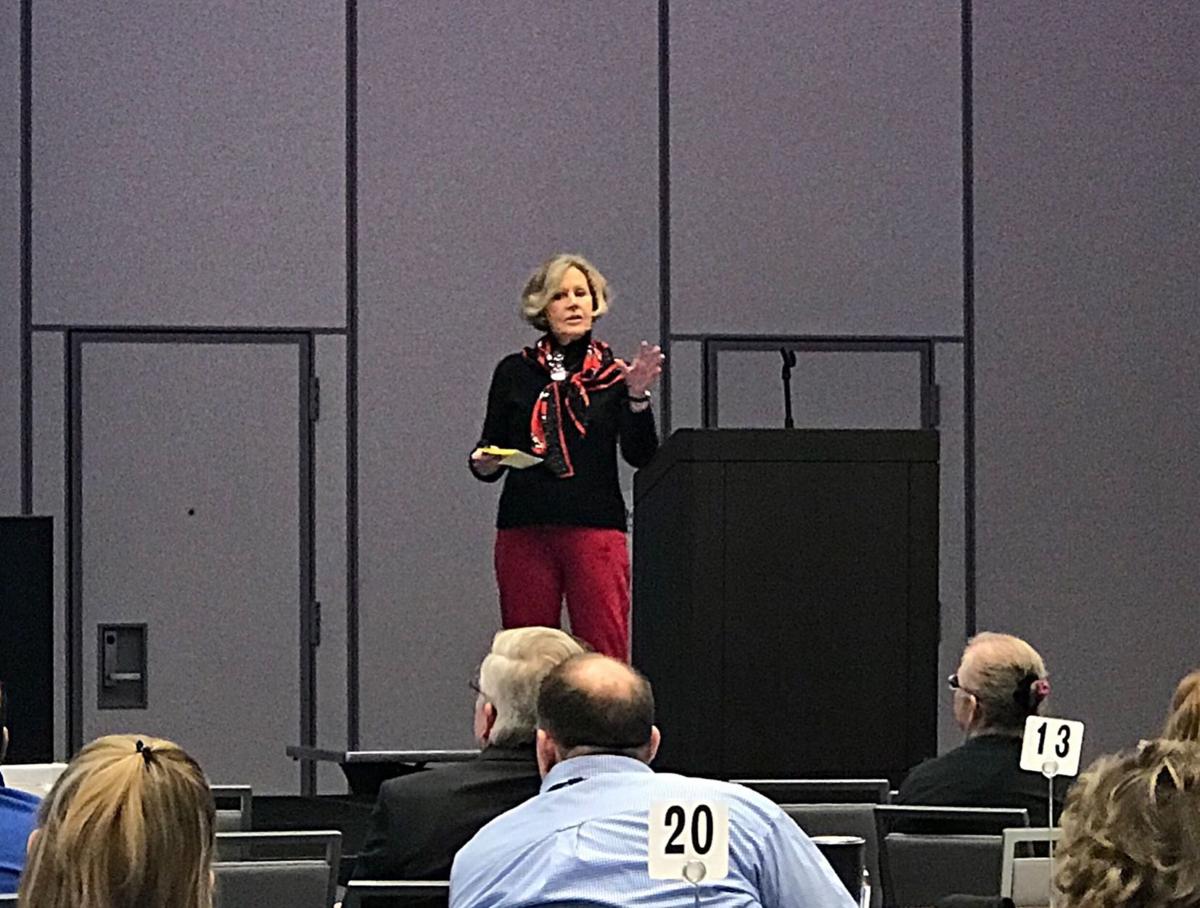 Patty Clark, deputy secretary of the Kansas Department of Commerce, speaks at the Flint Hills Regional Leaders Retreat at the Olathe Conference Center. 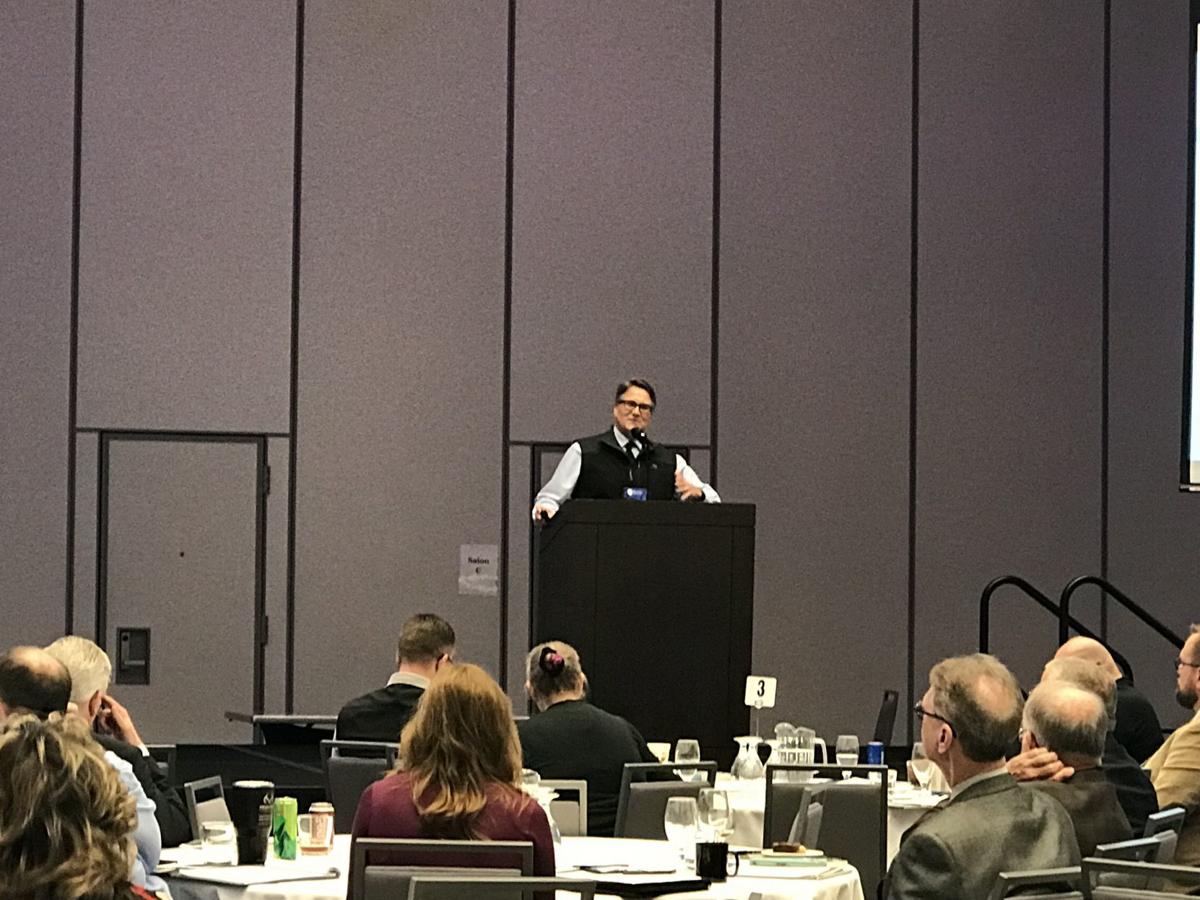 Patty Clark, deputy secretary of the Kansas Department of Commerce, speaks at the Flint Hills Regional Leaders Retreat at the Olathe Conference Center.

OLATHE — Although the Sunflower State is ranked 11th in the country when it comes to producing graduates at all higher education levels, Kansas is ranked at 43rd for employment growth and 44th in migration to the state.

Patty Clark, deputy secretary of the Kansas Department of Commerce, reviewed these statistics Friday with 100-plus officials representing Riley, Pottawatomie and Geary counties, Manhattan, K-State and other entities at the Flint Hills Regional Leaders Retreat at the Olathe Conference Center.

Clark didn’t provide any further details on how other states ranked in categories, and she didn’t indicate which source she used for the statistics.

Clark acknowledged that the state has many strengths, such as its ranking at 13th in the county for labor force participation.

“If we grow (people) here and give them the right tools to stay here, they will stay here,” Clark said.

However, she also noted that the state has room for improvement.

“One of things about Kansas is if you grow up here, most of the time you love this place. I’m not a native Kansan,” said Clark, who is from southern Illinois, “... but when I landed at K-State my freshman year, I made the decision that this was where I was going to spend the rest of my life because I loved it here.”

Clark told retreat attendees that most people who move from the state relocate to Missouri, especially Kansas City.

She also said people tend to move from Kansas to other neighboring states including Colorado, Oklahoma and Texas. She also noted some Kansans relocate to Florida and California.

Manhattan mayor Usha Reddi said the statistics that Clark presented made her pause.

“So when we think about talent, and we want to keep it here, we definitely have to think differently, think about how we want to invest back in our communities,” Reddi said. “And we need to be proactive. (That’s) the message I got out of that. And I think that’s what Manhattan is doing, but we need to have everybody doing that, including our legislators in Topeka and at the federal level.”

Clark emphasized the importance of introducing Kansas youth to the growing occupations and jobs in the state.

One regional entity that has seen some positive growth is the Manhattan Regional Airport. The airport has seen an increase in enplanements over the past three years.

The Mercury previously reported that the airport had 77,000-plus enplanements in 2019, but the airport expects that number to increase as that only includes commercial numbers. Those additional numbers will be released later this year.

Manhattan city manager Ron Fehr reported to retreat attendees Friday in place for airport director Jesse Romo. Romo was unable to travel to Olathe due to the airport closure early Friday morning and dealing with winter weather at the airport.

He said the city still needs to formulate a parking management plan with rates and charges. The airport will communicate to the public when the lot is closed as the project commences.

Dr. Gupta to Cuomo: I'm sorry you're going through this

Lemon and Cuomo disagree over news coverage of Trump