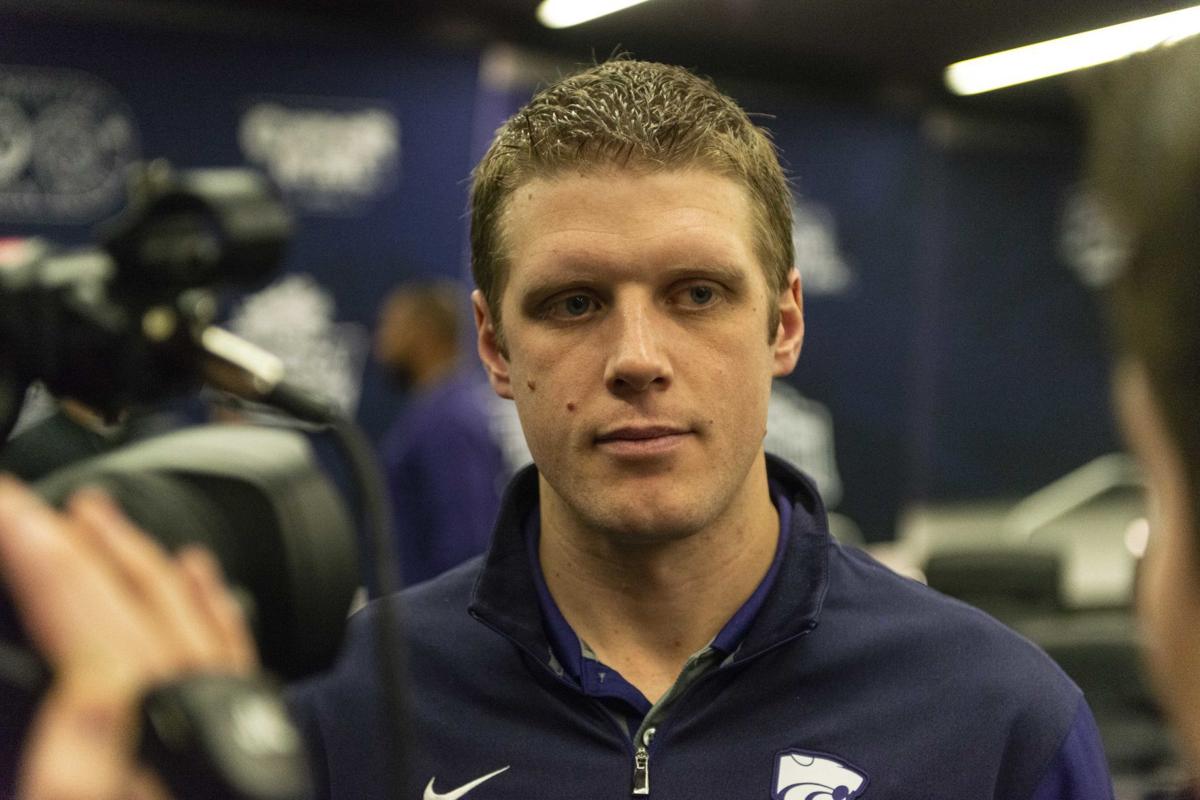 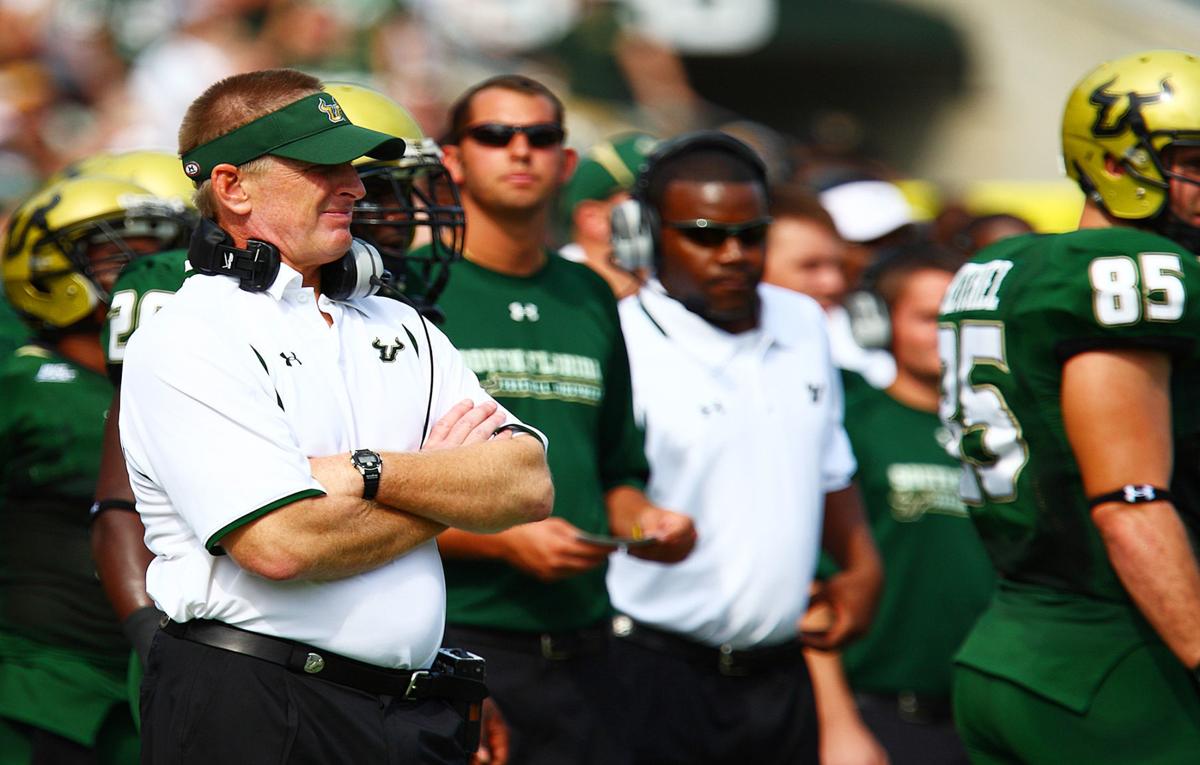 Then-South Florida head coach Jim Leavitt stands on the sideline during the first half of a game against Louisville at Raymond James Stadium in Tampa, Fla., in 2009. Leavitt reportedly is a candidate for the opening at Colorado State. 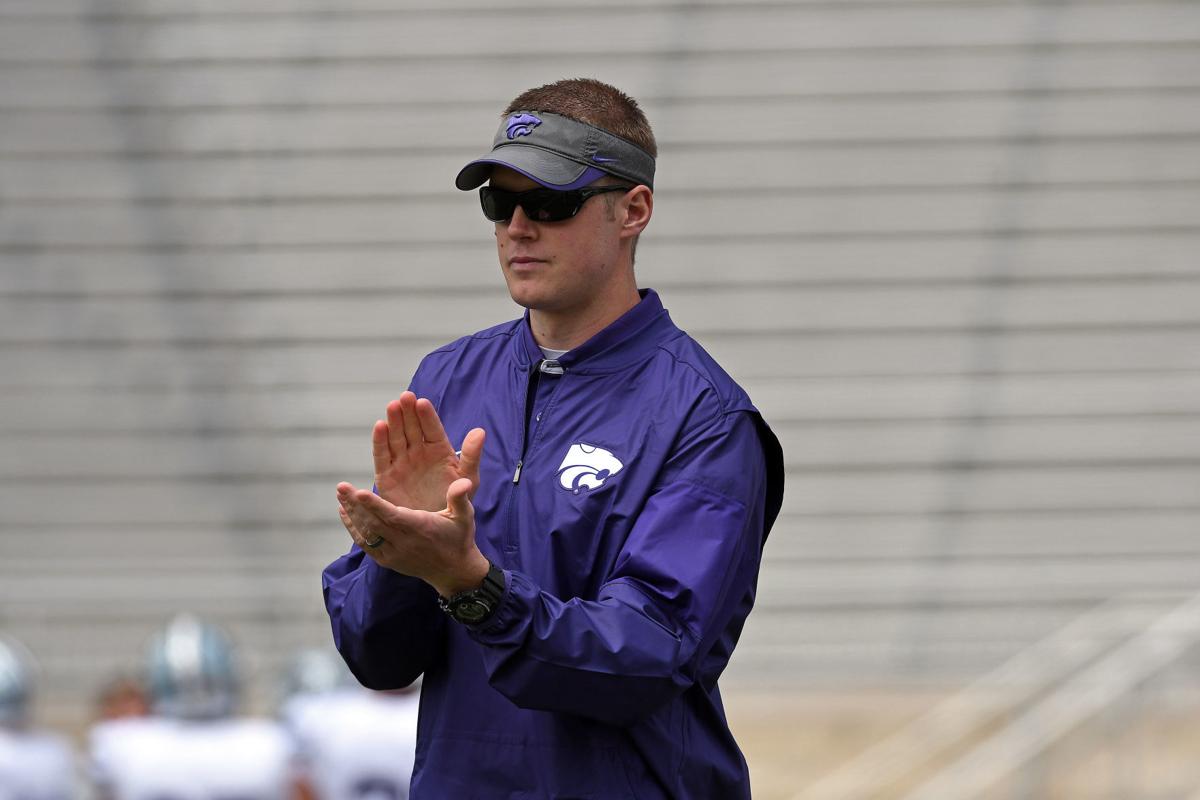 Klein remained on Kansas State’s coaching staff this fall, coaching the team’s quarterbacks for the third-straight season. A decorated quarterback himself during his college career, Klein is the lone holdover from the previous staff, led by legendary head coach Bill Snyder.

Then-South Florida head coach Jim Leavitt stands on the sideline during the first half of a game against Louisville at Raymond James Stadium in Tampa, Fla., in 2009. Leavitt reportedly is a candidate for the opening at Colorado State.

Klein remained on Kansas State’s coaching staff this fall, coaching the team’s quarterbacks for the third-straight season. A decorated quarterback himself during his college career, Klein is the lone holdover from the previous staff, led by legendary head coach Bill Snyder.

Colorado State could become Kansas State West in the future. At least according to a report from The Denver Post.

The Rams and Mike Bobo, their now-former coach, reached a mutual separation agreement earlier this week. Colorado State is looking for a new person to take over the program. Two potential candidates for the opening, per The Denver Post, have connections with K-State: current quarterbacks coach and Wildcat great Collin Klein, as well as Jim Leavitt, a former assistant under Hall of Fame coach Bill Snyder in the 1990s.

On Klein, The Denver Post wrote that the “Loveland (Colo.) native is considered one of the more promising assistants in the game, even at the tender age of 30. The 2012 Heisman Trophy finalist may not know the league, but he sure as heck knows the territory.”

Klein is in his third year as K-State’s quarterbacks coach, his first on the staff of Chris Klieman after previously working for Snyder. Klein also served as the Wildcats’ co-offensive coordinator last year.

In his first year as a K-State assistant coach in 2017, Klein helped then-starting quarterback Jesse Ertz put together the fifth-best pass efficiency mark in a season (150.22) in school history. Ertz also set the school record for lowest interception percentage (1.92) in a single campaign.

Klein started his coaching career in 2014 as the Wildcats’ director of recruiting operations/quality control coach, becoming an offensive graduate assistant the following year. He then left to guide Northern Iowa’s quarterbacks in 2016 before returning to K-State in the same position the next season.

The 2012 Johnny Unitas Award winner, Klein wrapped up his career as a Wildcat ranked among the top 10 in 34 different game, season and career record categories. He became the first quarterback from a Power 5 school since 1998 to rush for at least 20 touchdowns and pass for 10 scores in consecutive seasons, accomplishing the feat in 2011 and 2012. During those two years, Klein led the Wildcats to a combined 21-5 overall record, which included a No. 1 national ranking, Big 12 title and Fiesta Bowl berth in 2012.

Leavitt has bounced around the football coaching world, working at the high school, college and NFL levels. He tutored K-State’s linebackers in 1990 and 1991 before adding the title of co-defensive coordinator in 1992. He remained in that role through the 1995 season, when he left Manhattan to build South Florida’s program from scratch.

Upon leaving Oregon, he joined Florida State as a quality control analyst in September. After Florida State dismissed head coach Willie Taggart, Leavitt earned a temporary promotion, working with the team’s linebackers and defensive line on an interim basis.

Noles247, the 247Sports affiliate covering Florida State, reported Friday that Leavitt no longer is part of the Seminoles’ football program.

It’s his two years with the Buffaloes that might pique the Rams’ interest.

Working in Leavitt’s favor is that, “until the last three weeks, the CU defense hadn’t looked the same once he left Boulder following the 2016 regular season. The former Buffs defensive guru still has the fire — and still has a home and family in Boulder County,” the paper wrote.

Prior to Leavitt’s arrival, Colorado’s defense ranked 120th in the nation in yards allowed per play. In his second and final season with the Buffaloes in 2016, they ranked No. 8 in that category.

Colorado gave up just 328.3 yards per game that season, ranking second in the Pac-12 — behind only conference champion Washington, a College Football Playoff participant.