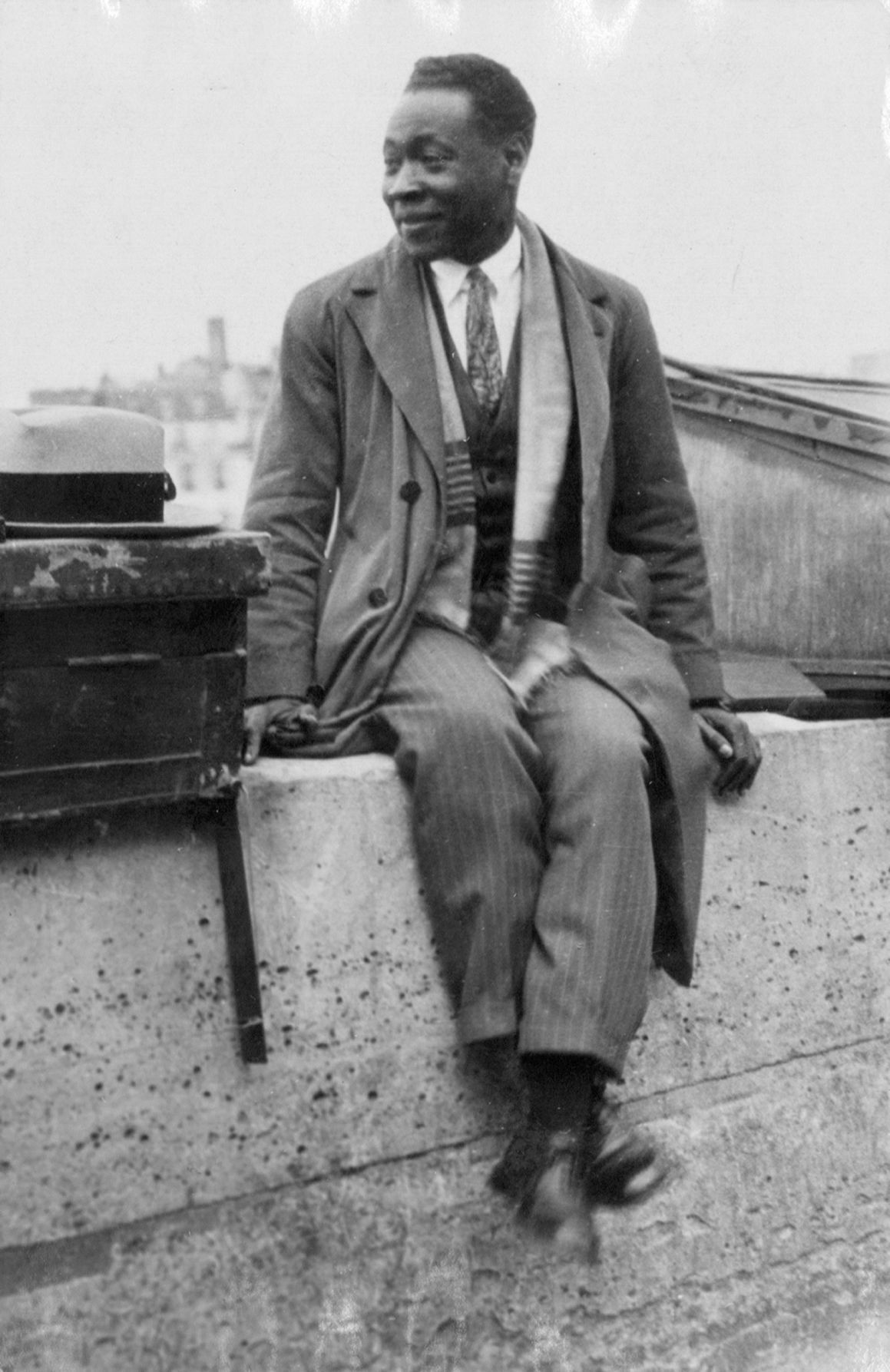 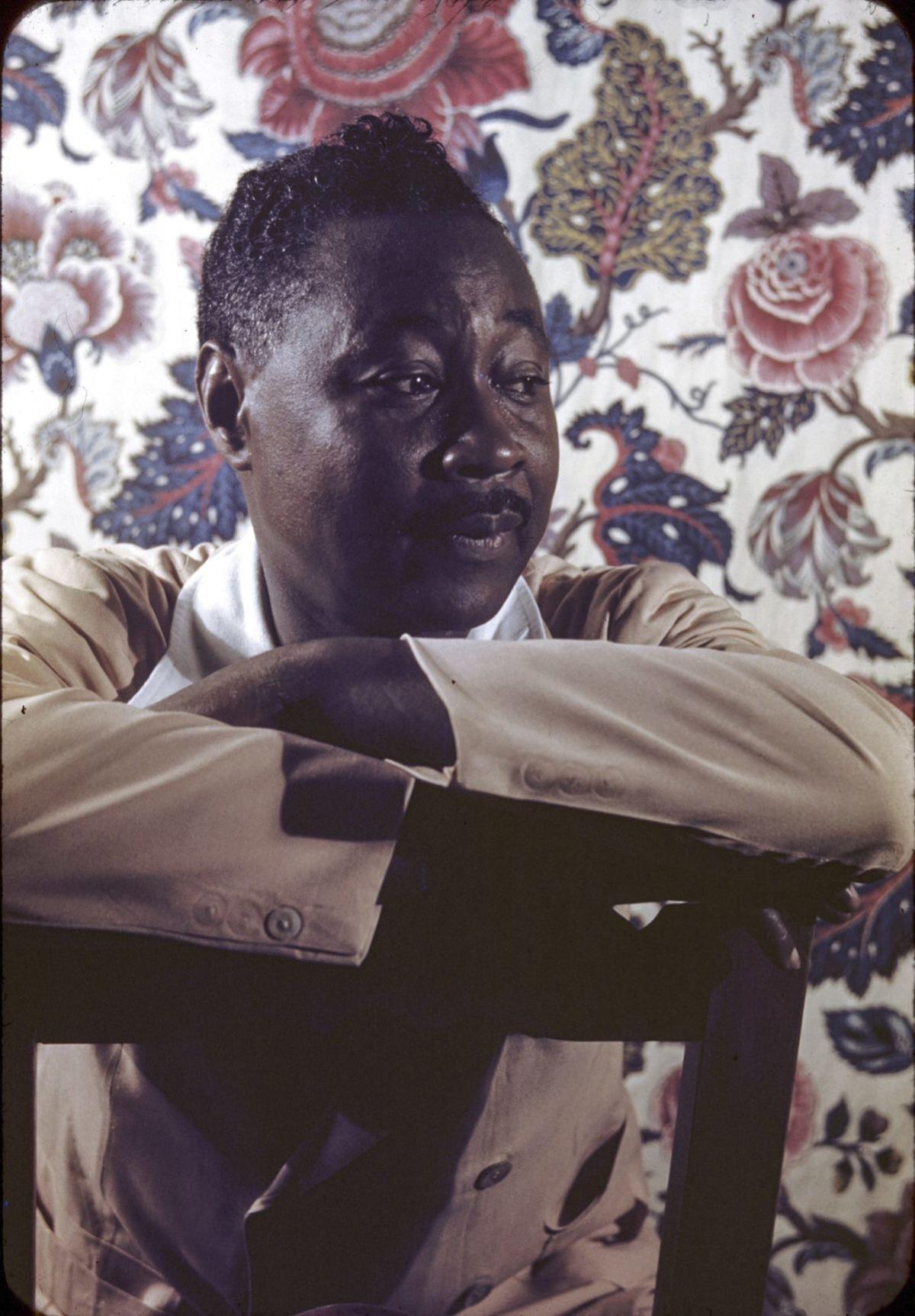 What brought a young poet from Jamaica, a man who would become one of the most important writers of the Harlem Renaissance, to Manhattan, Kansas, to study agronomy?

Claude McKay, who died in 1948 and is perhaps best known for his 1919 poem “If We Must Die,” is back in the public eye because of the recent release of his book “Romance in Marseille.”

Penguin Classics published the novel for the first time in 2020, nearly a century after the Harlem Renaissance movement began.

According to The New York Times, McKay began writing it 1929 and put it aside in 1933 because he believed that the book, which dealt with issues of sexuality, was too shocking to sell at the time. McKay himself was bisexual.

“The book’s themes — queerness, the legacy of slavery, postcolonial African identity — are among those at the forefront of literature today,” Talya Zax wrote in the article. “Its debut coincides with recent shifts in thinking about the Renaissance, which is increasingly seen as grappling not only with race but with class, gender, sexuality and nationality.”

McKay was a complex person. He was a philosophical thinker and world traveler with a broad range of interests and experiences. He was connected to communism at one point and later to Catholicism.

But before he became part of the New York literati, he spent about two years at a Kansas ag school.

McKay was born in Jamaica in 1889, the son of peasant farmers, according to the Poetry Foundation.

In his childhood, he studied English poetry with the help of his brother, a schoolteacher, as well as a neighboring Englishman, Walter Jekyll. He left home to work in the city of Kingston at 17, and the racism he encountered there inspired much of his writing.

At about 23, he published two collections of verse, “Songs of Jamaica” and “Constah Ballads.” For the former, he won an award and stipend from Jamaican Institute of Arts and Sciences, and he used the money to go to America.

According to a 1982 newsletter from the “Minorities Resource and Research Center” at K-State’s Farrell Library, McKay enrolled briefly at the Tuskegee Institute, which had two of the most prominent black educators in the United States: principal Booker T. Washington and chemist George Washington Carver.

The article said McKay was not prepared for the open hostility he met in Alabama.

“Dissatisfied with this environment, he apparently was advised to attend Kansas State College, a leading agricultural college, perhaps even by Mr. Washington himself, who had hired a Kansas State alumnus, George Washington Owens, in 1899 to lead the dairy department.” Owens that year was the first Black person to graduate from K-State.

McKay said he didn’t like the “semi-military, machinelike existence” there. Kansas State at the time was “moving away from a staid, old-fashioned academy setting and embracing the trend toward freer classrooms and greater choice of student work,” according to the newsletter.

He transferred to the “less oppressive” surroundings of Kansas State College, according to the article, where he “moved uneasily among a small midwestern Black elite, who cautiously maintained their precarious status amid an intermittently hostile white majority.”

He arrived in Manhattan in October 1912. He was the only student from Jamaica and one of seven foreign students. Only a handful of the college’s 1,680 students at the time were Black.

He was registered as Festus Claudis McKay, a subfreshman from Crooked River, Jamaica. He listed Jekyll, a “gentleman” as his guardian.

McKay said his ambition was to study agronomy and return to Jamaica to teach agriculture. Agriculture practices in Jamaica were outmoded at that time, and ag education was nonexistent.

For two years, McKay took botany, chemistry and livestock courses, but the only grade of excellence he received was in an advance grammar course, according to a grade card.

In 1914 he left school, having received some money from an admirer of his poetry, and went to New York City, where he worked odd jobs. According to the Poetry Foundation, McKay encountered more racism there, and this compelled him to continue writing and publishing poetry.

After the publication of “If We Must Die,” which Henry Cabot Lodge, a Senator from Massachusetts, later read to Congress, McKay spent time working and traveling abroad in Holland, Belgium and London. He traveled to the Soviet Union in part because of an interest in communism, but he later became disillusioned with it.

He wrote “Harlem Shadows,” a book of verse that some consider the literary spark that ignited the Harlem Renaissance.

He also wrote novels, including “The Negro Novel in America” and “Home to Harlem,” which became the first commercially successful novel by a Black writer.

Another of his novels, “Amiable with Big Teeth,” was published by Penguin for the first time in 2017.

McKay’s “new” book has long been known to scholars, according to the Times article, but copyright conflicts and lack of interest by publishers has kept it from publication until now. But more works from the 1920s are being freed from copyright restrictions, so it’s likely that we’ll continue to see previously unpublished pieces from the Harlem Renaissance time period.