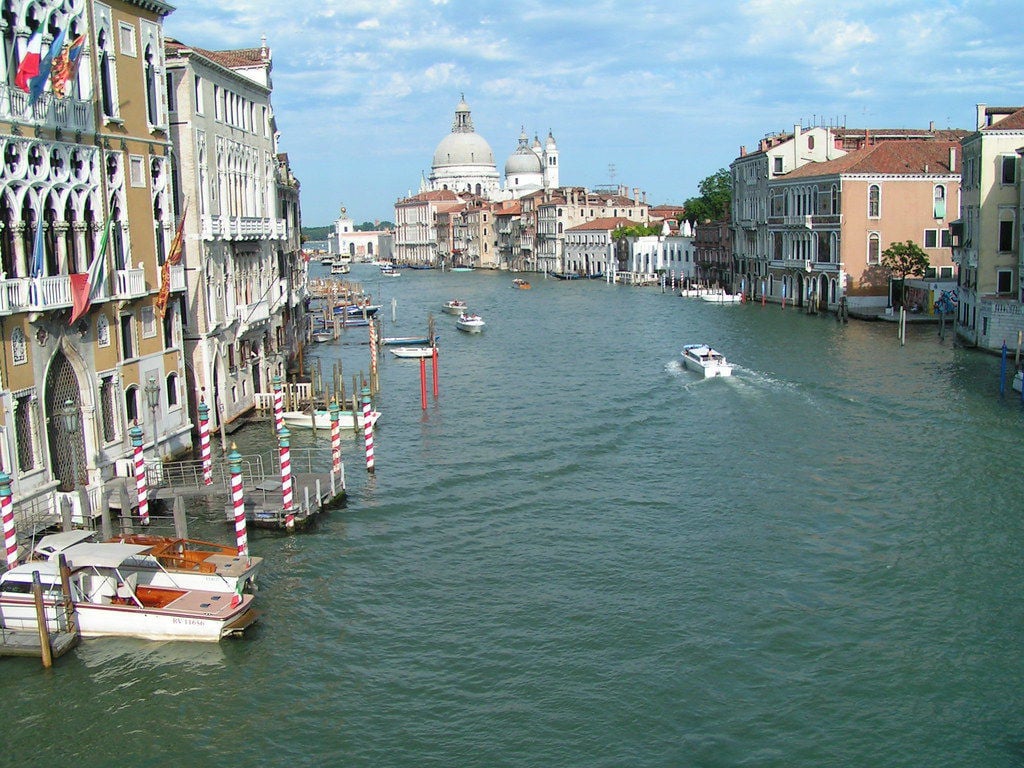 “Unto Us a Son Is Given” is the latest tale in the book series featuring Commissario (Detective) Guido Brunetti and his colleagues of the Venice, Italy, police. 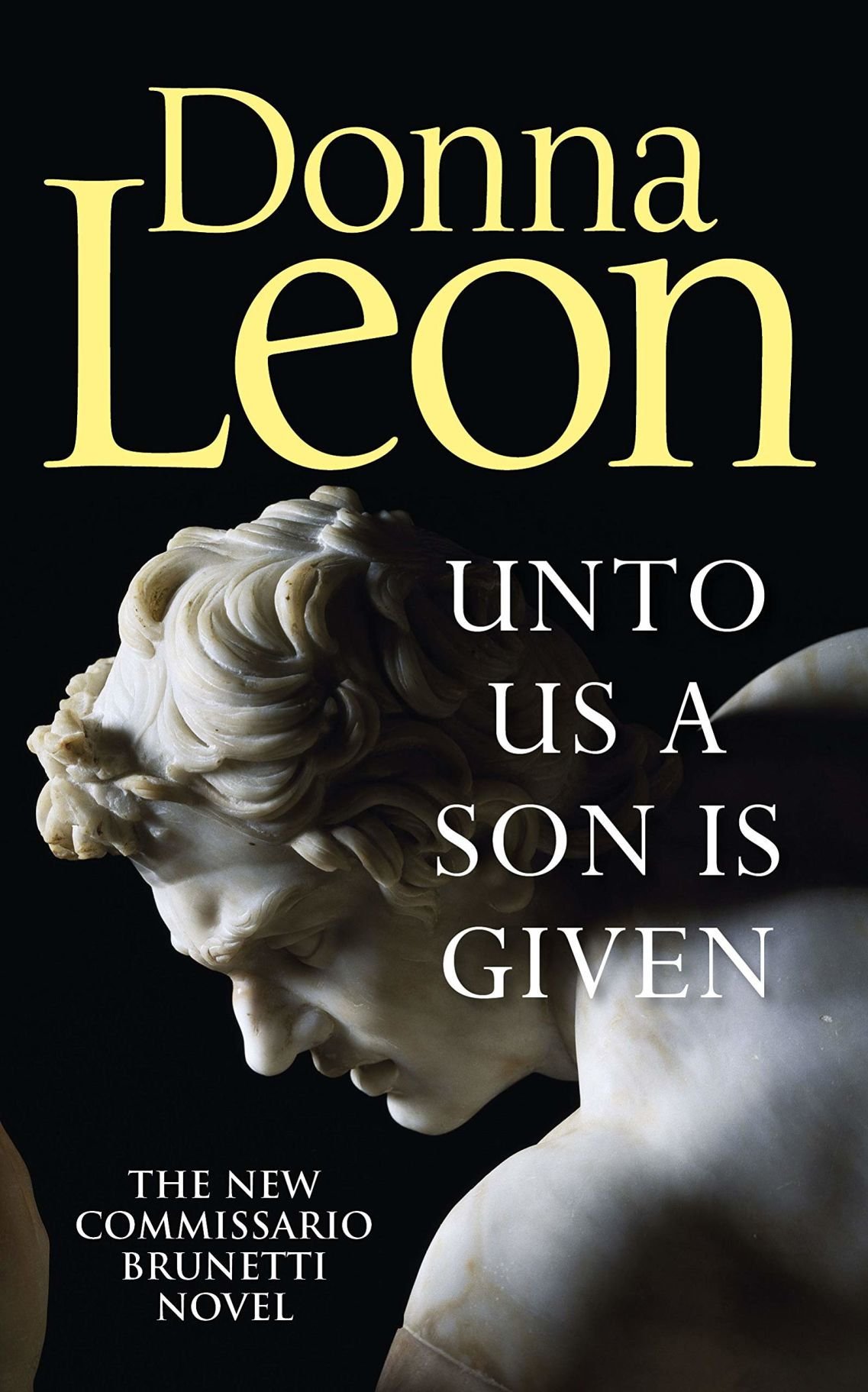 “Unto Us a Son Is Given” is the latest tale in the book series featuring Commissario (Detective) Guido Brunetti and his colleagues of the Venice, Italy, police.

“Unto Us a Son Is Given” is the 28th novel in a popular series featuring Commissario (Detective) Guido Brunetti and his colleagues of the Venice, Italy, police. The series is somewhere between the humorous, sometimes silly, “cozy mysteries” from the British Cotswolds and the gritty ”Nordic noir” stories from the back alleys of Stockholm or Reykjavik.

Author Donna Leon lived in Venice for decades and now divides her time between there and Switzerland. She clearly knows her setting in all its nuances. She is a compelling, somewhat understated writer who quietly and effectively draws us in to care deeply about this detective and his interesting cases.

The main protagonist, Guido Brunetti, is a very thoughtful and literate police officer. Having studied philosophy and law, he is more comfortable looking at existential implications and moral conundrums of his cases than in the nitty-gritty nasty details of violent crimes. His professor wife, Paola, and their teenage children, Raffi and Chiara, are interesting supporting characters. In this particular story, Paola’s wealthy father, Count Orazio Falier, also plays an important role.

Falier approaches Guido concerned about an old family friend, the aged and childless Gonzalo Rodríguez de Tejada, a wealthy man interested in legally adopting a younger man, the Marchese Torrebardo. Gonzalo wants to leave his considerable fortune of both euros and art pieces to Torrebardo, rather than to some distant siblings in Spain, with whom he has little contact. Falier and other friends are concerned that the young man is taking advantage of Gonzalo to win his inheritance. As Guido investigates, he must recognize his own ambivalent feelings about Gonzalo’s intentions, which may or may not have already been legally arranged. A sudden apparently natural death and a subsequent murder complicate the picture considerably.

One of the most important characters in this story, like all in this series, is its setting, the unique historic city of Venice (Venezia), capital of the Veneto region on the Adriatic coast of northeastern Italy. Although well-known worldwide as an enormously popular tourist destination, Venice is not that large. Although its metro area encompasses surrounding islands and over a quarter of a million people, the historic center on the island of Venice has only about the population of Manhattan at around 55,000. On this very crowded island, there are virtually no roads, but rather a large number of canals. In fact, the public transport consists of motorized ferries called “vaporetti.” Currently, Venice is suffering from severe crowding, both from its many residents as well as almost endless hordes of tourists and an existential threat from climate change. The city is actually sinking and may be one of the first major urban casualties of rising sea levels.

Brunetti’s police department is populated with fascinating supporting characters. One of the most interesting is the long-serving Signorina Elettra, ostensibly the office manager but essentially the gatekeeper to the whole department. As well as managing her eccentric boss, Vice-Questore Patta, for all his employees, she is a research whiz who can find just about any piece of information about anyone. She is known to bend some rules at times to do so, but no one dares to question her, as they know they will need her help at some point. In fact, the whole office has some trepidation when she takes a three-week vacation during this case.

To help us navigate the historic areas of Venice, the author helpfully provides a map on the front and back covers of the book. I referred to these regularly while reading this book. This book will be especially interesting to those who have visited Venice, but that is not a prerequisite for enjoying it.

Does Gonzalo succeed in leaving his fortune to Torrebardo? Is Torrebardo an evil gold-digger or a fellow art lover? What other secrets of Gonzalo’s life are revealed as the investigation plays out? Read the book to find out. In fact, read as many of Leon’s other Commissario Brunetti mysteries as you can. I have now read three or four of them and am hooked. This fine series deserves much wider readership.