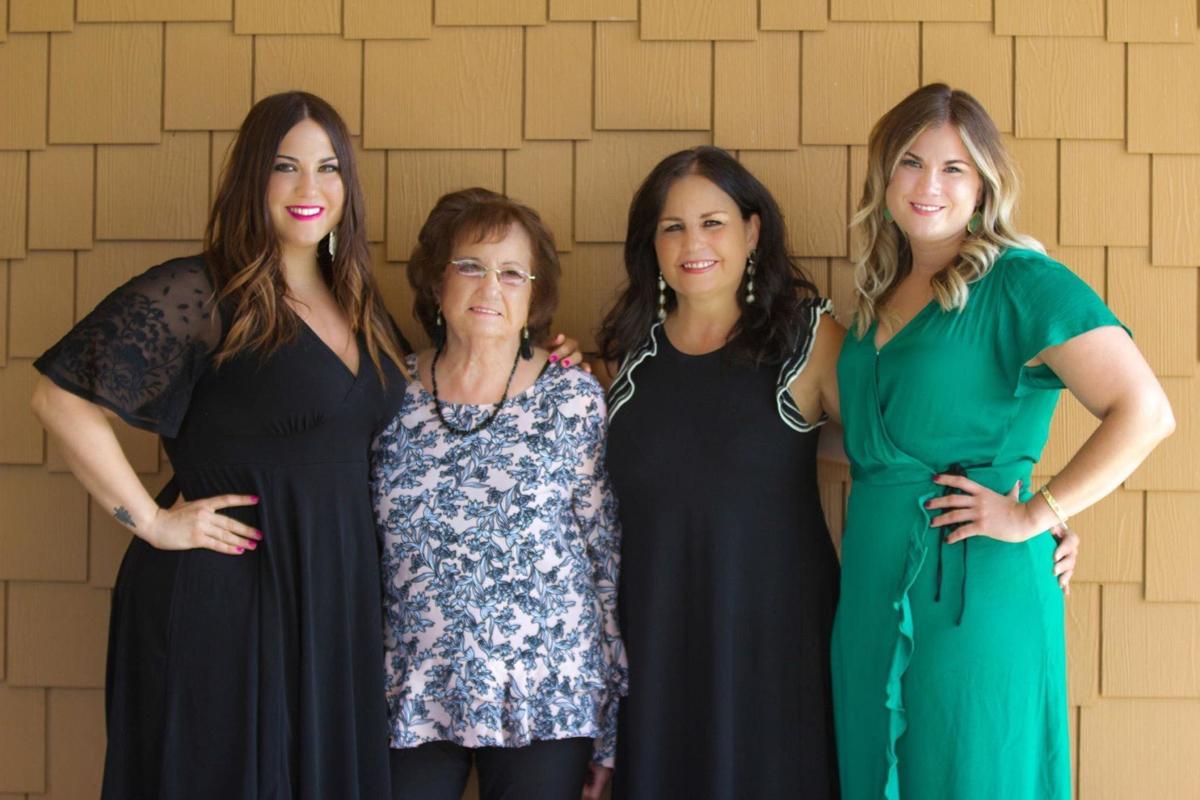 From left, Jessica Blasi, Rose Guzzo, Cindy Blasi and Jisel Blasi pose for a photo together. 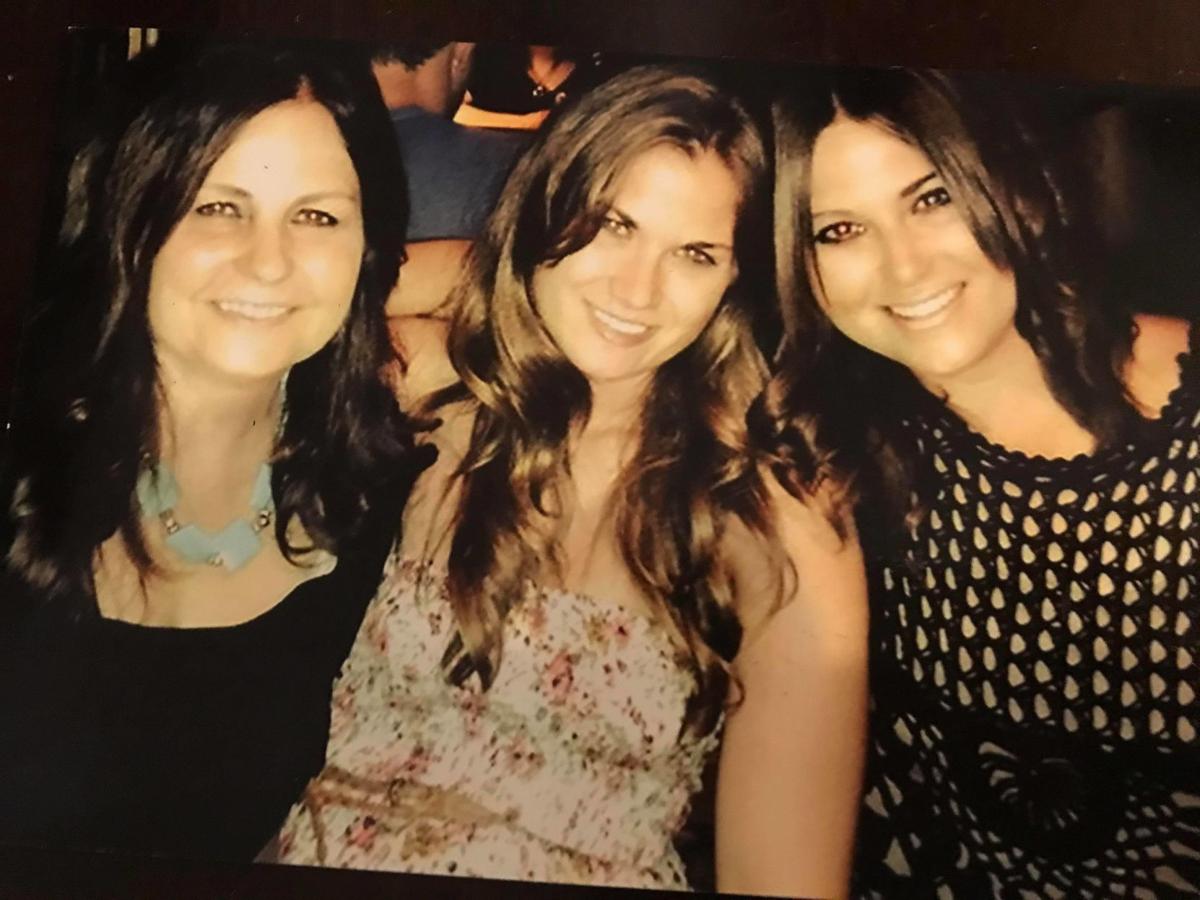 From left, Cindy, Jisel and Jessica Blasi smile for a photo together. 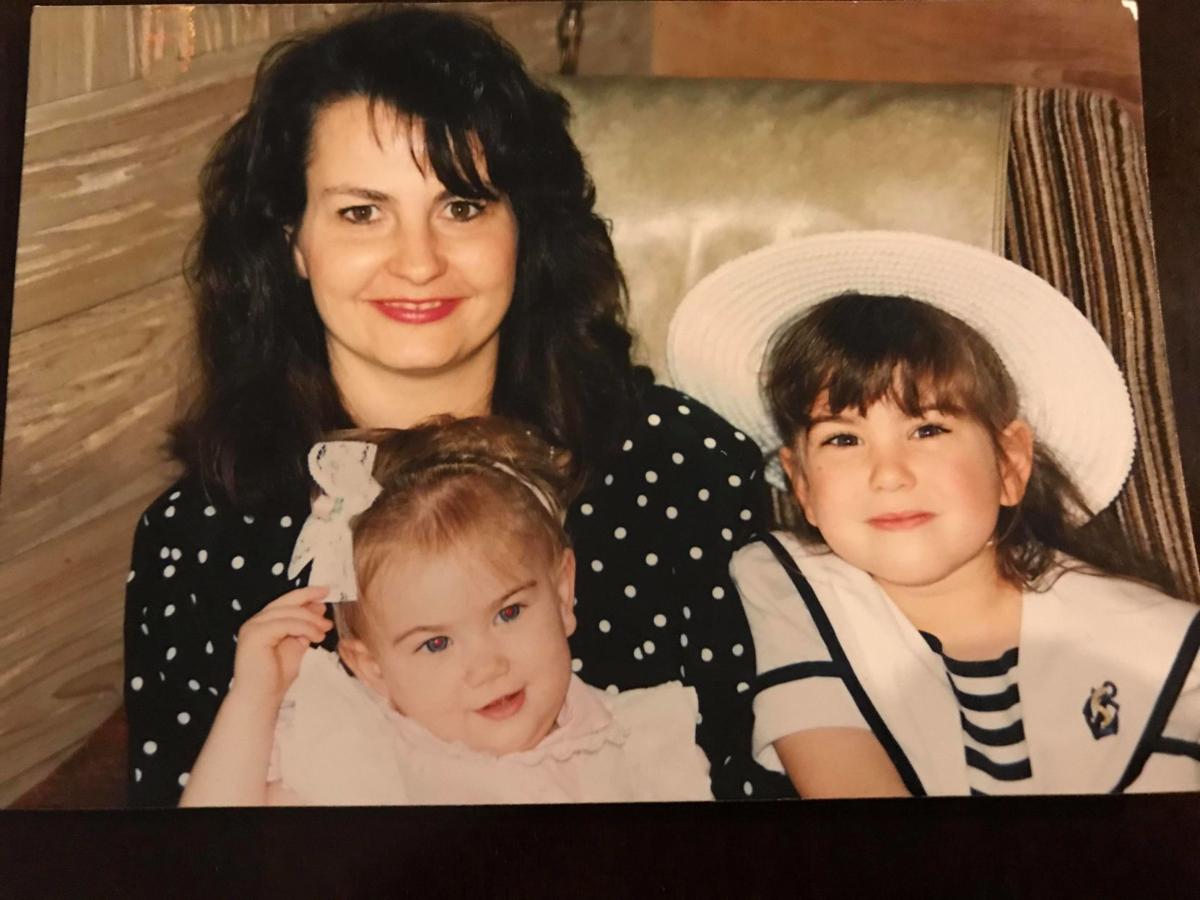 Mother Cindy Blasi and daughters Jisel and Jessica Blasi pose together for a photo.

From left, Jessica Blasi, Rose Guzzo, Cindy Blasi and Jisel Blasi pose for a photo together.

From left, Cindy, Jisel and Jessica Blasi smile for a photo together.

Mother Cindy Blasi and daughters Jisel and Jessica Blasi pose together for a photo.

For Jessica Blasi, her mother represents love and strength in giving her support and kindness from birth to adulthood.

“When I think about my mom, I think that she’s the person who I can go to when I need something,” Jessica said. “She’s like a cheerleader in a sense, where she’ll continue to push and motivate me. And growing up, she’s always been there for me.”

For Cindy Blasi, her daughters, Jessica, 33, and Jisel, 30, are the sunshine and purpose of her life.

“If I could be with my daughters 24/7, I would,” said Cindy, 62. “I’m telling you, they are my happiness. They are my everything. That’s what I’m living for is my daughters and myself and my mom.”

Jessica, Jisel and their mother have hit many peaks and valleys throughout life. Perhaps the biggest valley came in 2011 when doctors diagnosed Cindy with non-Hodgkin’s lymphoma, a cancer that begins in the lymphatic system of the body.

“I just started feeling funny and went to the doctor and they diagnosed me with non-Hodgkin’s lymphoma,” she said. “I was stage four.”

The condition occurs when one’s body produces too many abnormal white blood cells called lymphocytes, according to the Mayo Clinic.

“It was really devastating and hard because when you have a parent who you really care for and there’s that possibility of death,” Jessica said. “It’s really eye-opening. It took a lot of hope, I guess, to continue to move through that.”

Cindy grew up quickly when her family lost their father at age 46. She was just 11. She said it was hard at first; she said she started working when she was about 14 years old.

In Cindy’s situation, the family also stuck together.

“I really do believe that I couldn’t have done it without my daughters because they were really my support, they were there, they were my rocks during all this time,” Cindy said. “Jessica lived in Wichita and was going to college, and sometimes she had to put aside a lot of her college and her life to take care of me.”

Cindy had six months of chemotherapy and two years of “maintenance,” which is treatment of cancer with medication, usually following the first round of chemo. During the maintenance period, Cindy said she relapsed twice.

“They both were there holding my hand and getting me through all of that, and I will never forget that,” she said about her daughters. “They were my support through that whole thing. And, boy, were they strong and were they helpful.”

Cindy, who worked at CB Announcements in Manhattan for 17 years, has been in remission for four years, she said.

Presently, she deals with some side effects, but is doing much better.

“Even during the time that she had cancer, she worked her tail off,” Jessica said. “I mean she continued to work. She would go in early to get her radiation and then she would continue to work afterwards. She was so tired, but you could see so much strength in that.”

The cancer remains dormant, Jessica said, and Cindy goes to regular doctor appointments to make sure everything is in check.

“She continues to fight despite everything that comes out,” Jessica said.

Not only is Cindy a caring mother, she’s a caring daughter, Jessica said. She takes care of her mother, Jisel and Jessica’s grandma, full-time. Seven years ago, Cindy brought her 96-year-old mother Rose Guzzo from their hometown of Trinidad, Colorado, to Manhattan.

“It’s been wonderful. It’s been a good time and bonding with her. We’ve been companions,” Cindy said.

In this family, simply being together, going on walks and having a conversation are the best of things, Cindy said. Holiday traditions are especially important.

“Holidays are really a big thing for us,” Cindy said. “I mean, oh God forbid if all of us aren’t together on a holiday, it’s almost like a crime.”

Jessica, who is a therapist for counseling services and alcohol and other drug education director at Kansas State University, agreed. Christmas is the most beloved holiday of the family as they have a special spaghetti dinner on Christmas Eve.

“Holidays are huge with our family, and it is a crime if we’re not there,” she said. “I’ve left to see my partner’s family for I think two Christmases now, and they get really hurt by that, broken hearted.”

Jessica said she has so many examples of how her mother has taken care of the family over the years.

“As I talk about this, it brings up a lot of emotions because we’ve been through a lot together, and I just know that she’s going to be that trusting support that I continue to need,” she said. “She’s shown love no matter what has happened in my life.”

Cindy said motherhood was the best thing that ever happened to her. She enjoyed raising her girls, helping them with 4-H projects, teaching them how to cook and watching them play soccer.

“They’re just everything to me,” she said. “I am very happy to be their mom and proud of them. I think they’ve become very independent, strong, kind-hearted, generous and considerate young women. They have good work ethics. They just really have done a lot through all that we have been through.”

BG Consultants, Inc. is seeking an