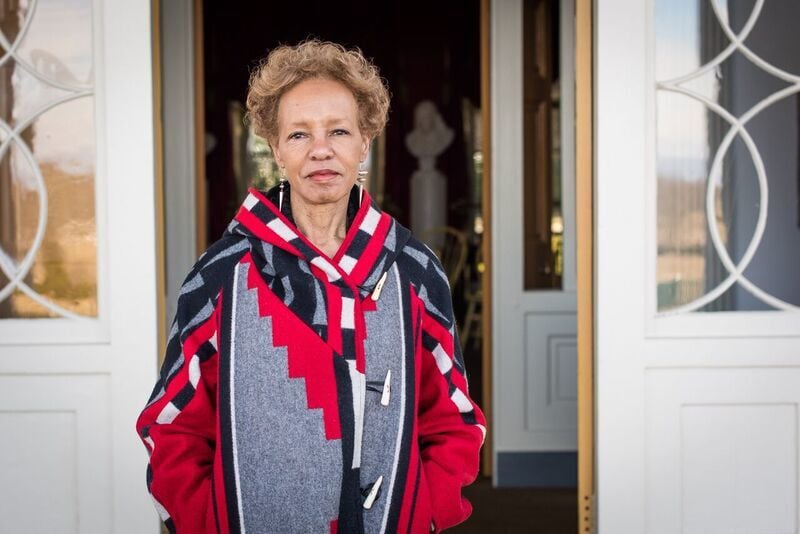 Bettye Kearse, a retired pediatrician, spent decades researching the story of her family’s lineage from President James Madison and one of his slaves. She wrote a book, “The Other Madisons: The Lost History of a President’s Black Family.” 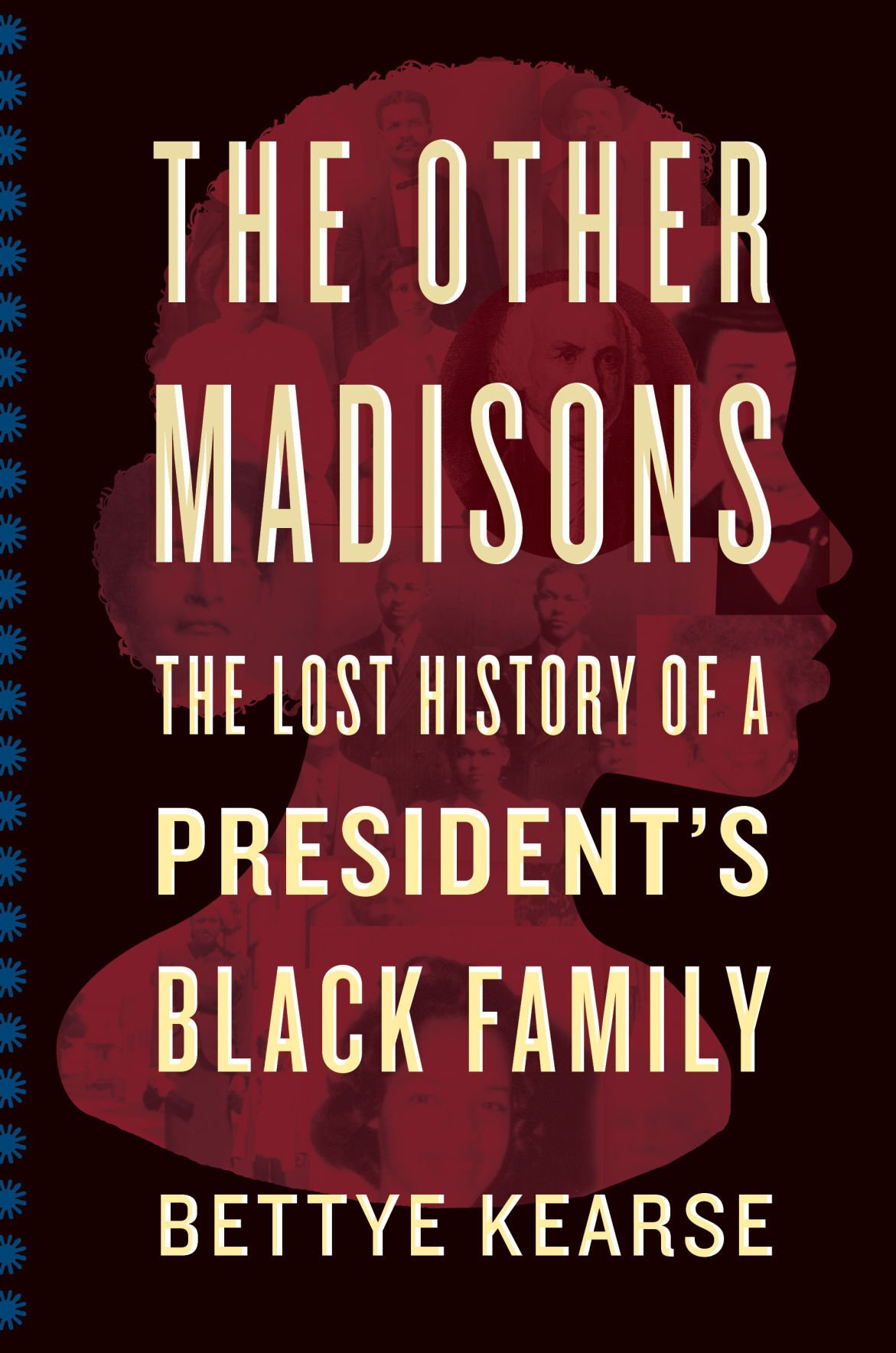 “The Other Madisons: The Lost History of a President’s Black Family,” by Bettye Kearse. Houghton Mifflin Harcourt, 2020. 253 pages, $28.

Bettye Kearse, a retired pediatrician, spent decades researching the story of her family’s lineage from President James Madison and one of his slaves. She wrote a book, “The Other Madisons: The Lost History of a President’s Black Family.”

“The Other Madisons: The Lost History of a President’s Black Family,” by Bettye Kearse. Houghton Mifflin Harcourt, 2020. 253 pages, $28.

The story of Thomas Jefferson and his slave Sally Hemings is widely known. I, for one, was unfamiliar with the story that James Madison, Jr. — Jefferson’s fellow Virginian, friend and successor as U.S. President — also had progeny with one of his slaves. “The Other Madisons: The Lost History of a President’s Black Family” is the story of that heritage, written by one of Madison’s descendants.

Bettye Kearse is a retired pediatrician who has spent the last two or three decades researching the story told in this book. She inherited from her mother the role of family griotte. Griot (male) and griotte (female) are itinerant storytellers in West Africa who maintain and perpetuate oral traditions. Central to the tradition of Kearse’s Madison ancestors was the message, “Remember, you’re a Madison. You come from a president.” When Kearse’s mother passed the griotte responsibilities on to her, they included a box of family mementos and the suggestion that Bettye eventually write this book.

The first known African ancestor in this family was a young woman stolen from her village in what is today Ghana and transported as a slave to Virginia. She was named Mandy by one of her owners and eventually sold to James Madison, Sr., father of the later president. Mandy had a daughter, Coreen, fathered by the senior Madison. Some years later, James Madison, Jr., impregnated Coreen, his half-sister, resulting in a son named Jim. James and Dolley, his wife, had no children of their own, but Dolley had a son by a previous marriage. They also raised a couple of Dolley’s nieces, including one named Victoria, who was Jim’s age. When Jim and Victoria appeared to be developing a romantic relationship, Dolley had her husband sell Jim (his only biological offspring), who ended up in Texas. Jim and his descendants retained the Madison name.

This book ranges over the several generations from Mandy to Kearse. It includes accounts of Kearse’s visits to Montpelier, President Madison’s home, and her conversations with museum directors, librarians, archeologists and other researchers. Unfortunately, it does not include as much independent corroboration of the story passed down through her family as I had hoped to find. I am sure the story is true, at least substantially so, but suspect some readers may be more skeptical. Kearse feels certain that Mandy is buried in the slave graveyard near Montpelier, but that certainty appears to have been based more on her feelings than evidence. Similarly, the many italicized passages attributed Mandy appear to be Kearse’s fictional creations to illustrate what it must have been like to be enslaved and to be subjected to all the brutality that entailed. Unfortunately, Kearse’s attempts to find a distant Madison relative to donate DNA for a match proved unsuccessful.

This is primarily a work of family history. Genealogists and family historians should enjoy it for Kearse’s account of her research efforts as well as for her stories of succeeding generations of Madisons. Her narrative is engaging and is especially good at conveying the conflicted feelings of descendants who can take pride in their presidential ancestor and still feel deeply the pain and humiliation of bondage and sexual exploitation of their black ancestors.

This book does not have footnotes or an index, but does include an interesting three-page list of bibliographic resources. I found it well worth reading and am happy to recommend it. It is available at the Manhattan Public Library.