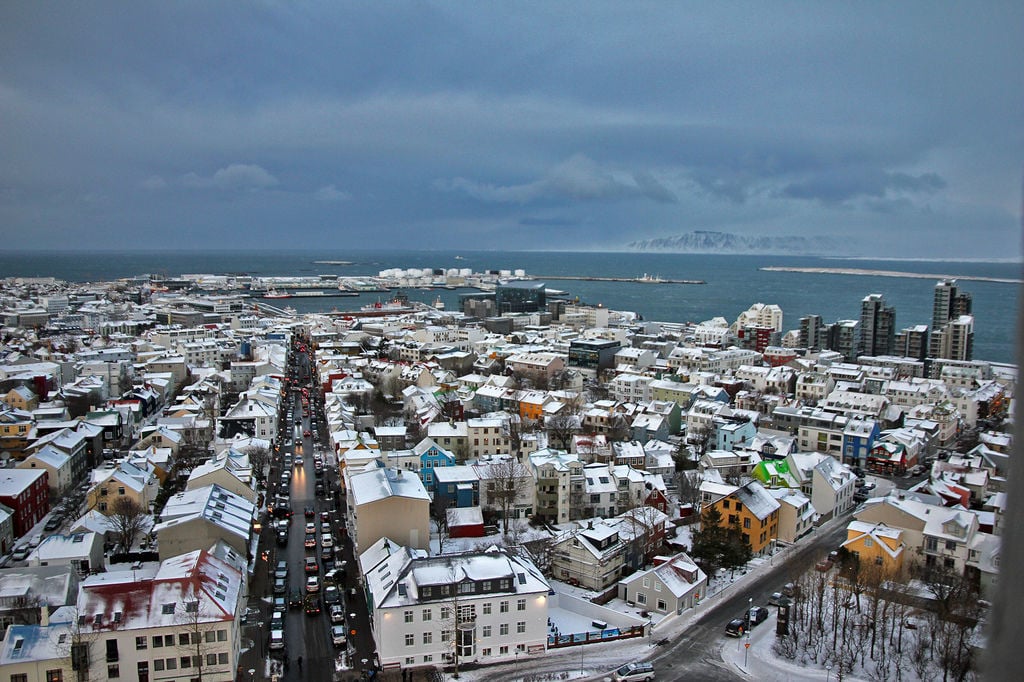 Reykjavik, Iceland, serves as the setting for “The Darkness.” In the novel, Detective Inspector Hulda Hermannsdóttir works to solve one last case before retirement. 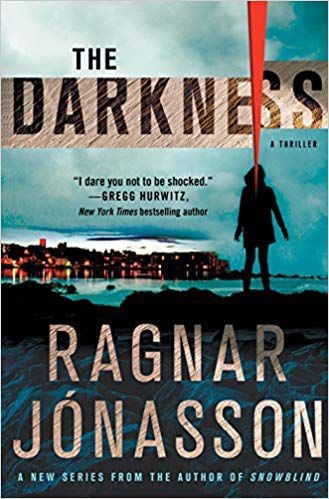 Reykjavik, Iceland, serves as the setting for “The Darkness.” In the novel, Detective Inspector Hulda Hermannsdóttir works to solve one last case before retirement.

Ragnar Jónasson is author of several Nordic Noir mysteries, including the “Dark Iceland” mysteries with detective Ari Thór Arason (“Snowblind,” “Nightblind,” “Whiteout,” ”Blackout” and “Rupture”). Before becoming a published writer himself, he translated 14 Agatha Christie mysteries into Icelandic. He clearly learned a lot from the master. He is a riveting author well worth seeking out.

“Darkness” is the first of a new series featuring Detective Inspector Hulda Hermannsdóttir of the Reykjavik police. “The Island,” the second in the series, is also available in English now.

Pushed into early retirement by a boss who fails to fully appreciate female detectives, 60-something Hulda is allowed to choose one last cold case to investigate before her departure. She chooses the case of Elena, a young Russian woman, who, in the process of applying for political asylum, had been sadly found dead on a lonely beach a year earlier. Her case was ruled a suicide after a brief investigation that Hulda worries was suspiciously superficial.

Not surprisingly, Hulda finds this case to be much more complex and sinister than it had first appeared. In pursuing it, she gets into the dark worlds of police corruption, international geopolitics, refugee applications, human trafficking and prostitution. Typical of Jónasson, there are numerous unexpected twists and turns in the narrative, including a few truly shocking revelations near the end. This is a book that is hard to put down.

We also learn considerable history, some of it rather shocking, about this interesting detective herself. Daughter of a single mother’s isolated affair with an American soldier years before, Hulda never knew her father. In her 60s, she is now a widow who lost her husband to a heart attack and their only child to suicide at age 13. Pretty much married to her job, Hulda is not sure what she will do with herself after retirement, although a budding relationship with the gentle Pétur may have some potential.

As in all of Jónasson’s novels, the country of Iceland is a sort of character of its own. Hulda lives and works in Reykjavik, the only really urban area in this small country, but her sleuthing also takes her to isolated towns and fjords, with a culmination in an especially brutal and isolated landscape. Usually Iceland is one of the safest places on earth, so the author takes some poetic license to set his murders. This safe image, however, contributes to everyone’s high level of surprise and shock at the murders that occur.

My one minor quarrel with this book is that it ends with a notable lack of resolution and a tragic finality that is apparently mysteriously undone before the sequel, “The Island,” of which the opening pages appear at the end of “Darkness.” Readers should definitely look for ”The Island” and possibly additional Hulda Hermannsdóttir mysteries to come. If you prefer stories set in the isolated fjords of rural northern Iceland, you might prefer the Ari Thór series set in that area. All of them will keep your rapt attention.