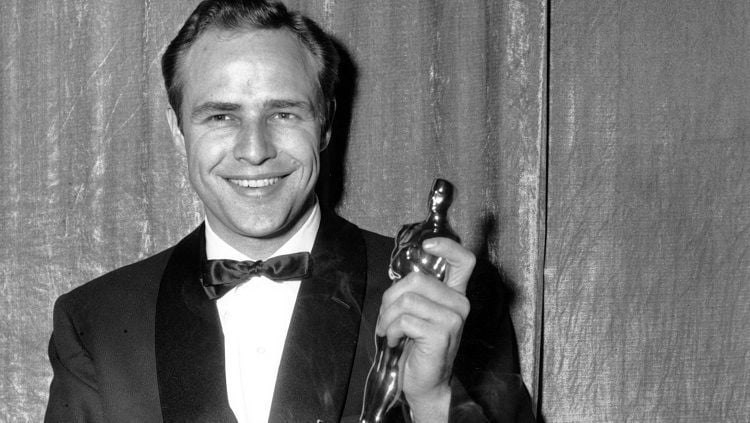 Marlon Brando holds his Oscar after winning Best Actor for his role in "On the Waterfront" at the 27th annual Academy Awards at Pantages Theater in Hollywood, Ca. on March 30, 1955. William J. Mann wrote about Brando as an actor and as a man in “The Contender: The Story of Marlon Brando." 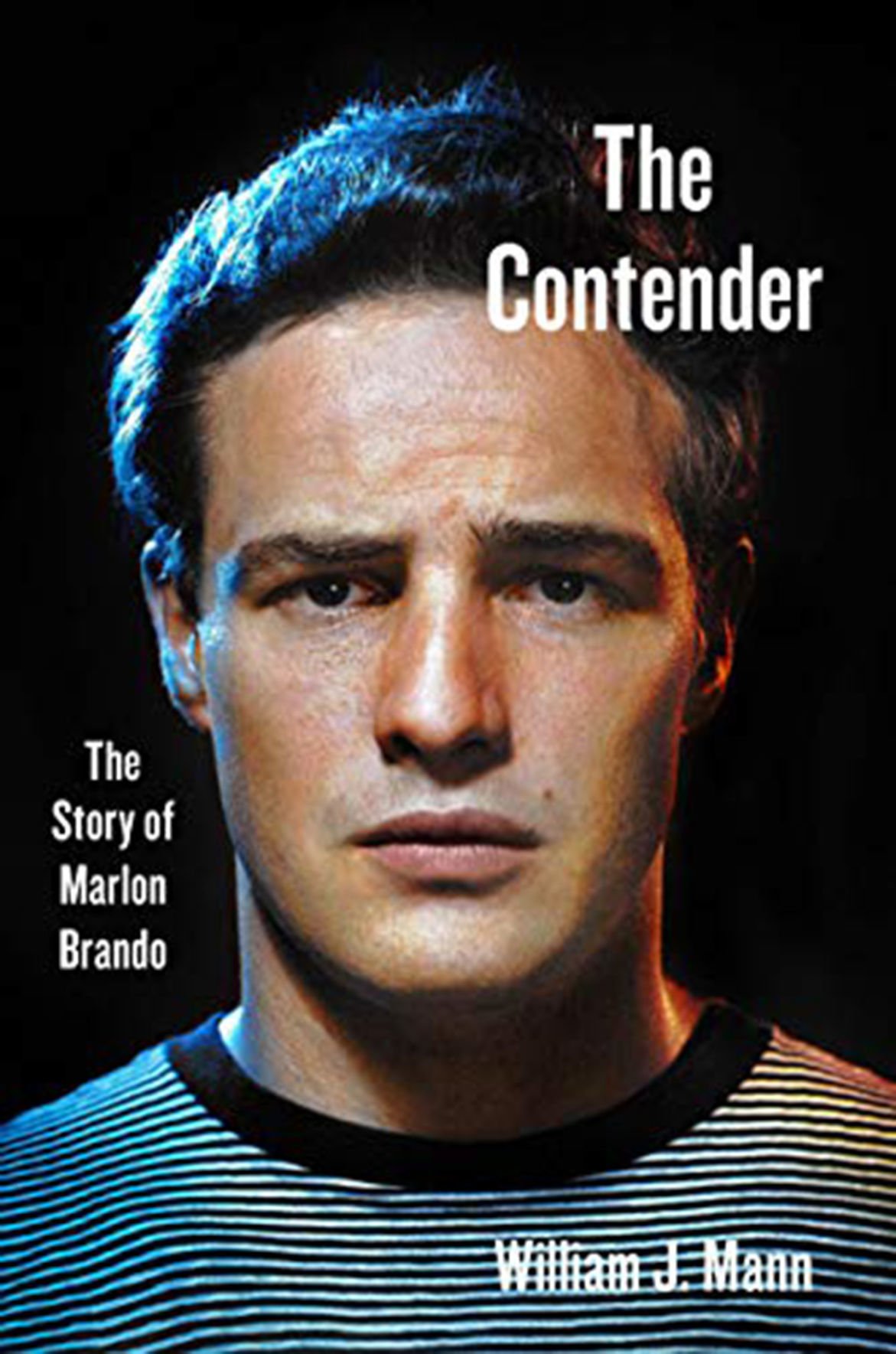 Marlon Brando holds his Oscar after winning Best Actor for his role in "On the Waterfront" at the 27th annual Academy Awards at Pantages Theater in Hollywood, Ca. on March 30, 1955. William J. Mann wrote about Brando as an actor and as a man in “The Contender: The Story of Marlon Brando."

One of America’s greatest contemporary actors, Jack Nicholson, perhaps said it best of the man who many young actors of his generation idolized: “Marlon Brando was always different — for my money, nothing has ever gotten near him.”

“The Contender: The Story of Marlon Brando” by William J. Mann is a timely biography of a very complex man and affirms Brando the actor as every bit deserving of Nicholson’s praise.

Mann takes over 600 pages to describe the most influential actor of his era, one whose approach to his acting was “natural, honest, and deeply personal, and the one that changed the way other actors perceived their craft.” Mann’s method is unconventional in that he does not minutely dissect his films in excruciating detail, and he doesn’t follow any chronological timeline — he simply drops in on events or periods of his life that are critical to understanding the man, which is not how most biographies are written.

Mann bookends the story of Marlon Brando beginning with the trial of his son, Christian, in 1991 for killing a man who had been abusive toward his sister, Cheyenne, and ending with the death of Brando in 2004. Cheyenne committed suicide in 1995, hanging herself after struggling with depression, and Christian died in 2008 of pneumonia, destitute and hooked on crystal meth. Brando’s first wife and Christian’s mother, the actress Anna Kashfi, died in 2015, and finally the sad family story was over.

Mann explores Brando’s traumatic childhood with two alcoholic parents, his 1943 arrival in New York City to study at the New School’s Dramatic Workshop, and his formative work with drama teacher Stella Adler. In 1947 as Stanley Kowalski in Tennessee William’s “A Streetcar Named Desire,” he electrified Broadway and established himself as a serious actor. Cast with director Elia Kazan, critically acclaimed roles in “On the Waterfront” and “The Contender” soon followed and established Brando in Hollywood. But by the late 1950s and through the 1960s, his star waned as he lost interest in acting, was offered few roles in serious films, fought with a succession of directors and producers and was perceived in Hollywood as “difficult to work with” and in New York amongst the Broadway theater crowd as a “sellout.”

However, a 1972 comeback with “The Godfather,” followed by “Last Tango in Paris” and “Apocalypse Now” cemented his reputation as one of America’s greatest actors. Over the course of his career, he was nominated for eight Academy Awards and won two Oscars for Best Actor.

The story of Brando the actor on Broadway and in Hollywood is fascinating, but Mann also tells a story just as compelling about the refuge Brando found on an atoll near Tahiti, his struggles with anger and depression, and his complicated family life and struggles with the dehumanizing costs of fame.

Perhaps the most interesting and in some ways unknown story that Mann brings to light for many readers is the controversy surrounding Brando as a political activist. Brando was fortunate to attend the New School, where he became an insatiable listener to the dinner conversations between Stella Adler and other Jewish intellectuals that covered the range of progressive liberal ideas. When he became politically active in the 1960s, he was not a lightweight like so many celebrities today — he had given much study and thought to where he stood on social issues.

Brando was one of the first Hollywood stars to use his fame as a platform to address social, political and moral issues.  Mann argues that Brando was a cultural critic, warning about the monetization of nearly every aspect of the culture and the prurient interest of celebrity worship. His public protests against racial segregation and discrimination at the height of the Civil Rights movement in the 1960s became more important to him than acting.

Brando really was a rebel, true to his character Johnny Strabler in “The Wild One.” He mocked Hollywood for its greed and pretentiousness, particularly their craving for endless self-congratulatory awards ceremonies. Brando boycotted the Academy Awards ceremony in 1972, sending Sacheen Littlefeather to accept his Oscar and deliver a stinging rebuke right in the face to Hollywood for its portrayal and exploitation of Native Americans. He was not a popular man in Hollywood that night.

Mann clearly paints a different picture than most other biographers of Brando. Even though he was lauded as an actor, he was never beloved by Hollywood, the media, and by and large, most Americans. Brando, despite his talent, was seen by many as narcissistic, vain and eccentric, and the tabloids feasted on him for years. He did not age well and the handsome young actor on the front book cover became, to many, a grotesque, severely overweight old man.

Mann portrays Brando as a very complicated man with many human frailties, but nevertheless praises him as a “contender,” one that fought the good fight for civil rights and possessed a relentless commitment to social justice. Mann writes, “He insisted on authenticity in his acting and in his life and demanded that society prioritize the good and the valuable over the mercenary and the superficial.” However, I think most readers after contemplating the life of Brando will question why a man who was so clearly empathetic and supportive of the downtrodden could not treat the women in his life better. For as much as he accomplished, many would consider that he failed in the most important role in his life — husband and father.