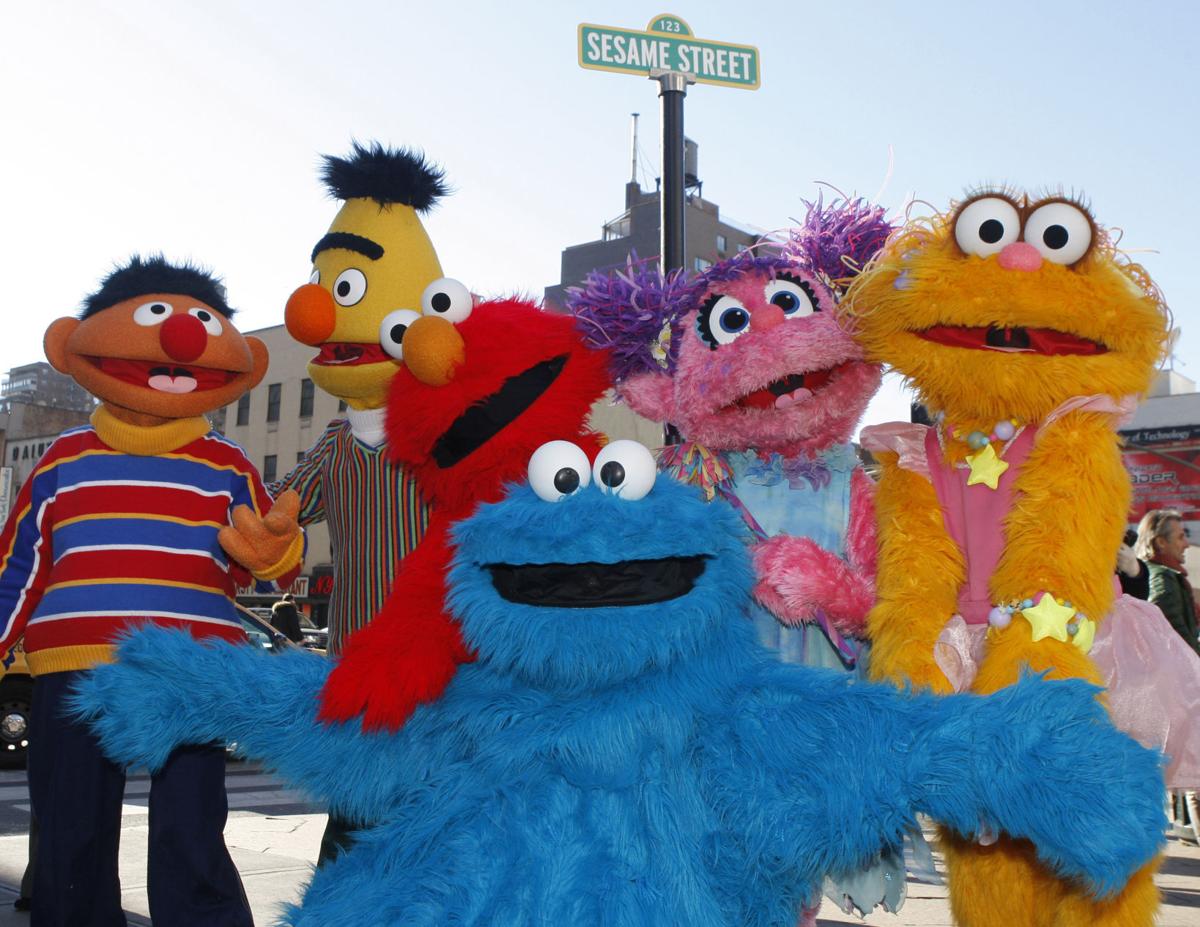 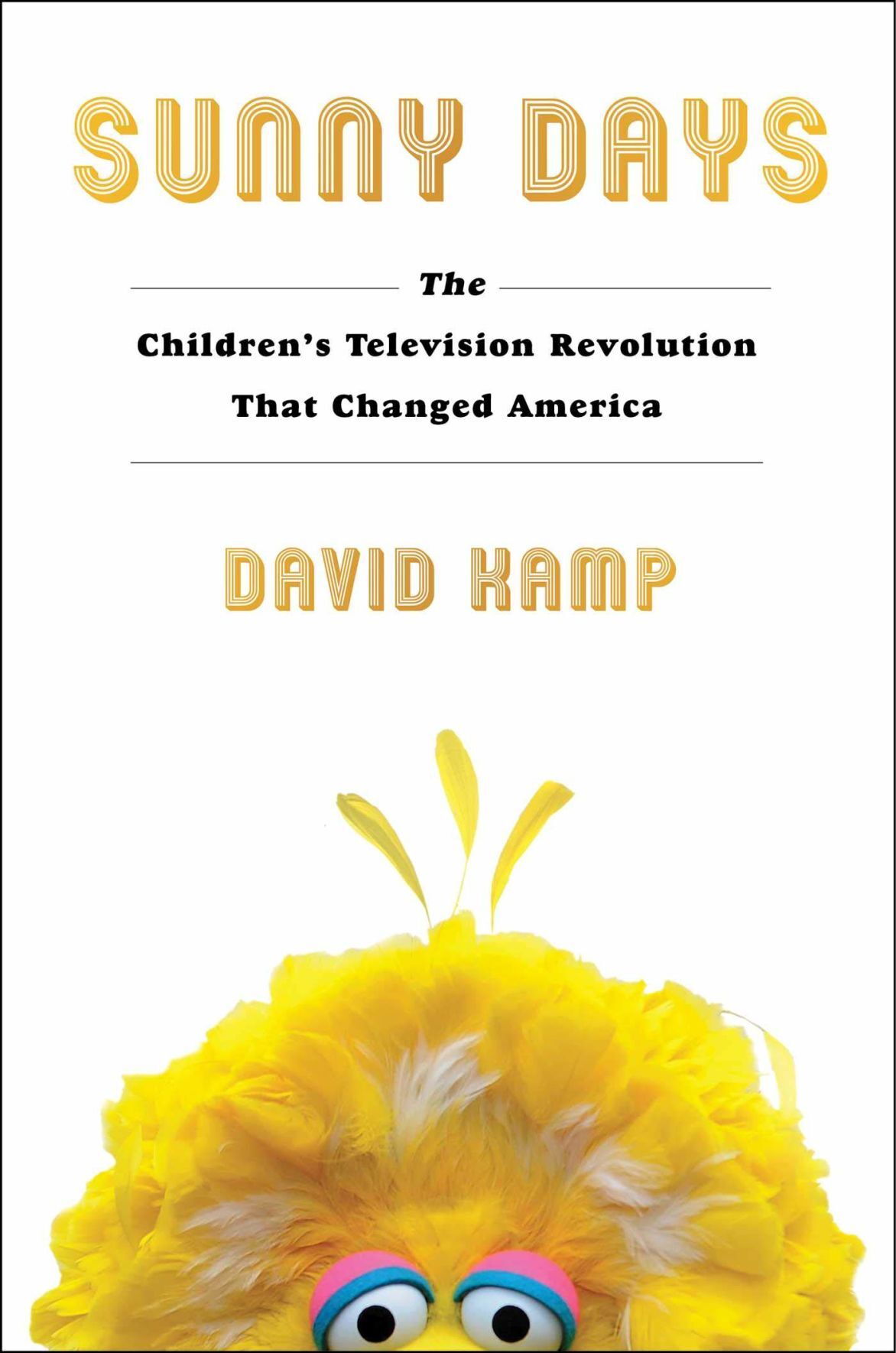 On May 9, 1961, at a meeting of the National Association of Broadcasters Federal Communications Commission, Chairman Newton Minow addressed the assembled audience and challenged them to sit in front of their televisions for a day without any distractions. Then he delivered the line that would make front-page headlines the next morning: “I can assure you that what you will observe is a vast wasteland.”

The government’s role, as he saw it, was to expand viewers’ choices, hoping that increased competition would lead to better programming. The industry didn’t take kindly to the criticism. The producer of the comedy “Gilligan’s Island” named the show’s famously sunken ship the S.S. Minnow. But his speech endured and still resonates today as a thought-provoking mission statement on the role and responsibility of America’s television industry.

In “Sunny Days: The Children’s Television Revolution That Changed America,” journalist David Kamp chronicles the determination of a committed group of forward thinking people to take up Minow’s challenge — to transform the nature of children’s television.

The children’s television programming that I grew up with in the 1950s was pretty much clowns, cartoons, and a lot of noise and advertising. Howdy Doody, Captain Kangaroo, Romper Room and the Mickey Mouse Club were the most popular shows, but my favorites were the Looney Tunes cartoons with Elmer Fudd blasting away at “wascawwy wabbits” and the cunning Road Runner using all kinds of contraptions to bludgeon, blow up, scorch, or flatten the hapless Wile E. Coyote.

Beginning in the late 1960s, however, a new form of children’s television programming was introduced. Kamp captures the story about the unique political and social moment that ushered in a new perspective on children’s television programming as a legitimate way to help children learn and to teach them important lessons about the ways of the world.

Kamp devotes most of the book to “Sesame Street,” but he also includes Fred Rogers’ “Mister Rogers’ Neighborhood”; Marlo Thomas’s gender-politics primer “Free to Be...You and Me”; “Schoolhouse Rock,” an infectious series of educational shorts dreamed up by Madison Avenue admen, and more, including “The Electric Company,” “ZOOM,” and “Fat Albert and the Cosby Kids.” It was a unique period when a like-minded number of television executives, artists and educators leveraged their experience and influence to help children learn, especially minority children.

Kamp outlines the creation of the Children’s Television Workshop, a new production entity funded by the U.S. Office of Education, the Ford Foundation and the Carnegie Foundation. The journey to success wasn’t easy; Kamp exposes the many trials and tribulations Joan Ganz Cooney and Jon Stone, Sesame Street’s creators, experienced as the show rapidly developed into the most popular children’s show on PBS. They faced skepticism that the show could prepare disadvantaged minority children for kindergarten, and Kamp documents the way Ganz and Stone maneuvered through the different political landscapes that affected the show and shaped it through the years.

From the beginning and up to the present day, Kamp explores Sesame Street’s turbulent existence with the continued fight for funding, as well as accusations of racism from minority viewers and criticism by feminists for its portrayal of female Muppets. Despite the controversies, Kamp clearly delights in his love for the show and in telling the story of how “Sesame Street” became a staple of millions of childhoods and earned a permanent place in American culture. The children and their parents who grew up with Big Bird, Oscar, and Cookie Monster will be fascinated by Kamp’s account of what went on behind the scenes of the show and how the Muppets came to hold such a special place in so many people’s hearts.

Kamp ends the book with the challenges the show continues to face today. “Sesame Street” is now owned and produced by HBO. Children’s television programming on Nickelodeon and the Disney Channel has given PBS more competition and certainly improved the quality of children’s programming, with mostly all the shows oriented towards education and social development. I suspect Newton Minow would be pleased with this segment of today’s television.

I should know. For 12 years now I have been watching these shows with my grandchildren. Most of them are actually very good; “Little Einstein,” “Baby Einstein,” “Paw Patrol,” “Bubble Guppies,” “Shimmer and Shine,” “Peppa Pig,” “Wild Kratts,” “Thomas the Train” — the list goes on. I know all the characters and songs, and that gives Mr. Bob an incredible amount of “street cred” with the kindergartners and 1st graders that I supervise on the playground at Marlatt Elementary School.

Sunny Days tells an uplifting story about how vision, creativity, determination, and team effort changed the nature of children’s programming.