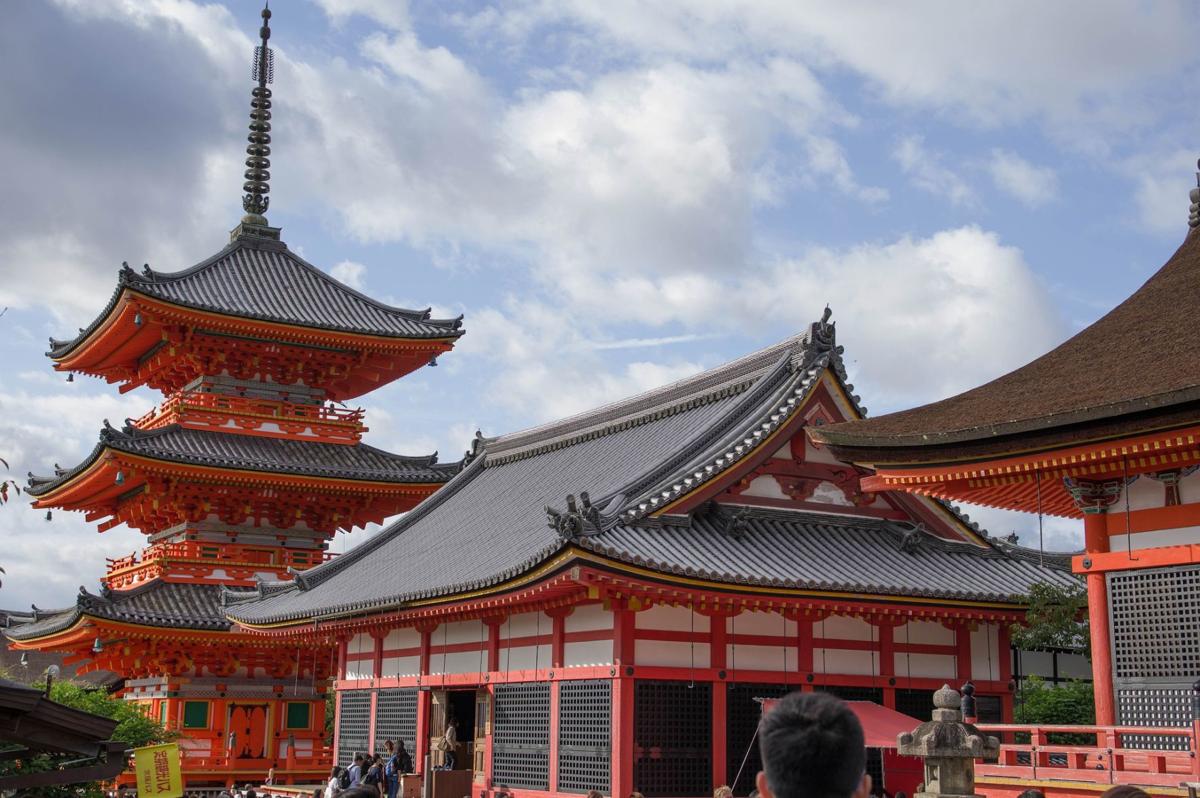 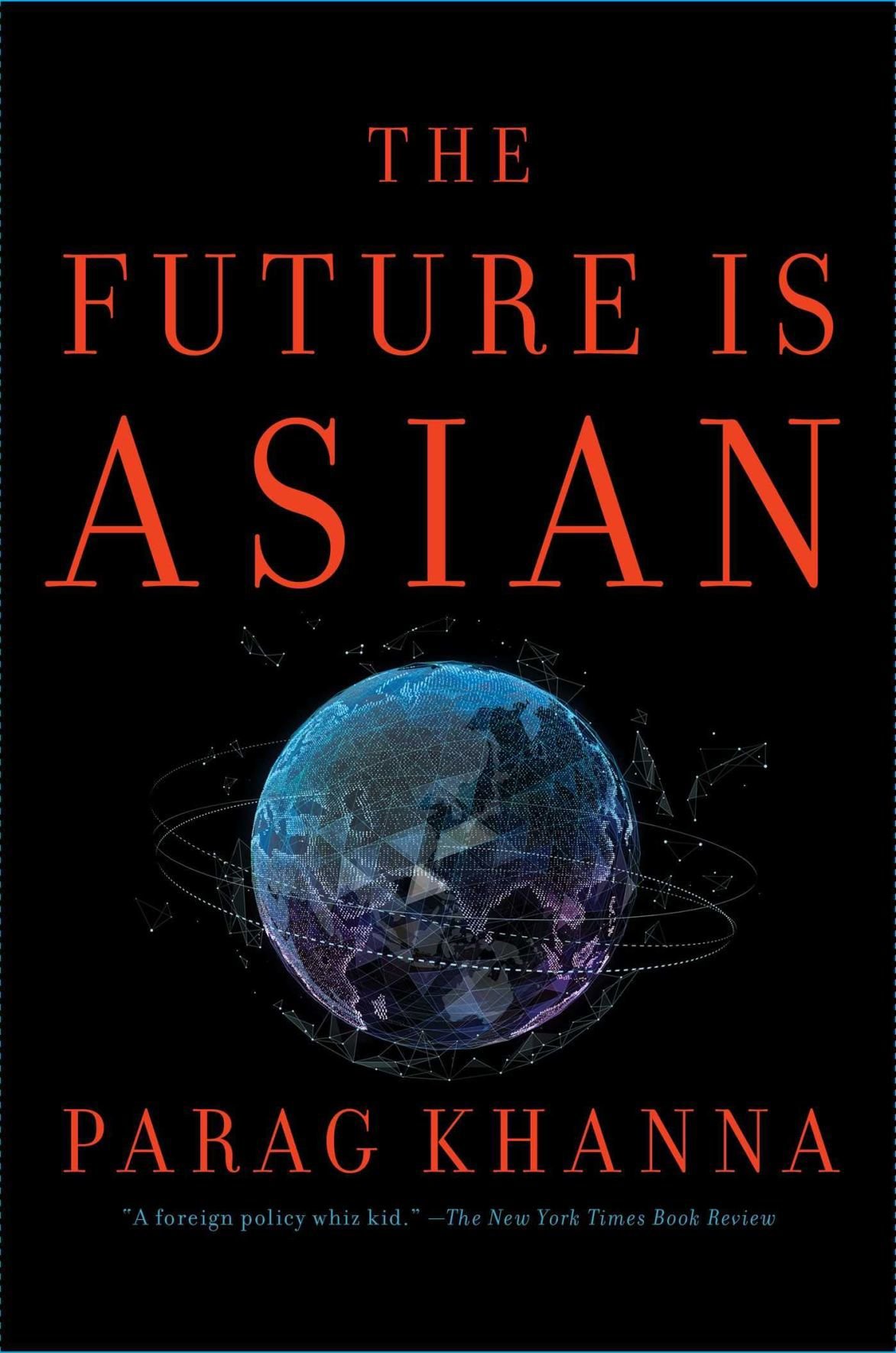 Khanna, educated in the United States, is a fellow at the Lee Kuan Yew School at the University of Singapore. Khanna’s main theme in this book is that the era of Western hegemony is coming to an end; he articulates the rise of what he refers to as the “Asian system.” This system stretches from the Persian Gulf and the Mediterranean Sea to Japan, and from Russia down to Australia. He believes this highly prosperous Asian supercontinent is now resurfacing on the world stage, returning to the patterns of commerce and cultural exchange that thrived long before European colonialism and American predominance.

Although China is the major player in this system because of its increasing importance to the world economy, he takes great pains to emphasize that China will not dominate Asia or the world. Asia is not just China, and the Asian system is by no means monolithic. However, through its Belt and Road Initiative, China is taking the lead in expanding its influence and financial tentacles throughout Asia and even into Africa.

Khanna correctly points out Asia’s economic miracles. Few would dispute the extraordinary rise of Asia’s economies, with their impressive investments in infrastructure, education, health care and technology. China and India, and the newer economies of Southeast Asia with their dynamic, entrepreneurial spirit and technological innovation, make the region essential to consider in global affairs as it collectively asserts its interests around the world.

No one can dispute Asia’s increasing role in the world and its importance to global affairs in terms of its power and influence. But he certainly engages in overkill, with chapter after chapter extolling the Asian economic miracle.

I spent a great amount of my life in the Marine Corps and then with the Department of Defense Schools in Asia. I loved its rich and diverse culture and found much to admire about its people. While I found much to agree with in the book about Asia’s rise, I have some sharp disagreements with Khanna.

First, Khanna seems to suggest that literally everything in Asia is better than everything in the West, and he has a profound distrust of democracy. He writes that Asia has settled on “technocracy” as a better model of governance. Only a highly educated and trained bureaucracy should govern, highly reliant on Artificial Intelligence (AI) and data-driven systems for steering policy in the right direction. Unlike a democracy, the technocrats are not accountable to what he considers an ill-informed electorate. He seems to think a technocracy of government bureaucrats is a more effective system of governance and decision-making. Many in the West are complaining at present about their own bureaucracies, where highly educated and trained people might be smart but are often not wise. Mark Steyn calls it the sophisticated stupidity of the elites that lead us from one catastrophe to the next and shatter trust in the institutions they lead. Democracy, for all its faults, at least allows for a system of checks and balances and an ability for citizens to hold their leaders accountable for their mistakes and bad decisions.

Second, he suggests that there is a common theme of Asian unity, linking the East Asian Chinese, Korean and Japanese cultures with South Asian cultures, plus the diversity of Southeast Asia, then leaping to Saudi Arabia, through Kazakhstan, Uzbekistan, and then including Australia for good measure. The region includes half of the world’s largest countries by land area, most of the world’s 20 most populous countries, some of the wealthiest countries in the world, but also some of the smallest, least populous and poorest. To suggest that the national interests of so many nations of different religions and cultures, in a region plagued by political and social instability and violence, can mesh in near perfect harmony to promote peace and prosperity is utopian.

And third, Khanna appears to have little appreciation for the universal values of human rights, freedom of religion and civil liberties. Christians, Muslims, Buddhists and Hindus are persecuted and killed throughout Asia in fits of religious and ethnic cleansing. He hardly mentions the Uyghurs in Xinjiang and the Rohingyas in Myanmar, virtually ignoring two of the world’s most recent and worst human rights catastrophes, not to mention the barbarity of Islamic extremism.

Khanna gets much right in his book about the emergence of Asia as an economic power and global influencer. However, he displays a hubris that is so characteristic of the technocrats he extols. He writes that “Asian societies realize that democracy doesn’t guarantee national success and that democracies eventually get sick of themselves and vote for technocracy. Across Asia from Moscow to Muscat and from Dubai to Beijing, the most admired and closely studied government today is that of Singapore.”

For such a smart and educated person, he concludes simplistically that the new Asian system, modeled on Singapore, will be “better” than Western democracy. Perhaps recent events in Great Britain and Hong Kong challenge that assertion and might have tempered his opinions if the book had been written a year later. Voters in Great Britain for the second time made an emphatic Brexit statement about being governed by the technocrats of the EU. And during the recent demonstrations in Hong Kong, how many flags of Singapore were visible? None that I saw but plenty of American flags.