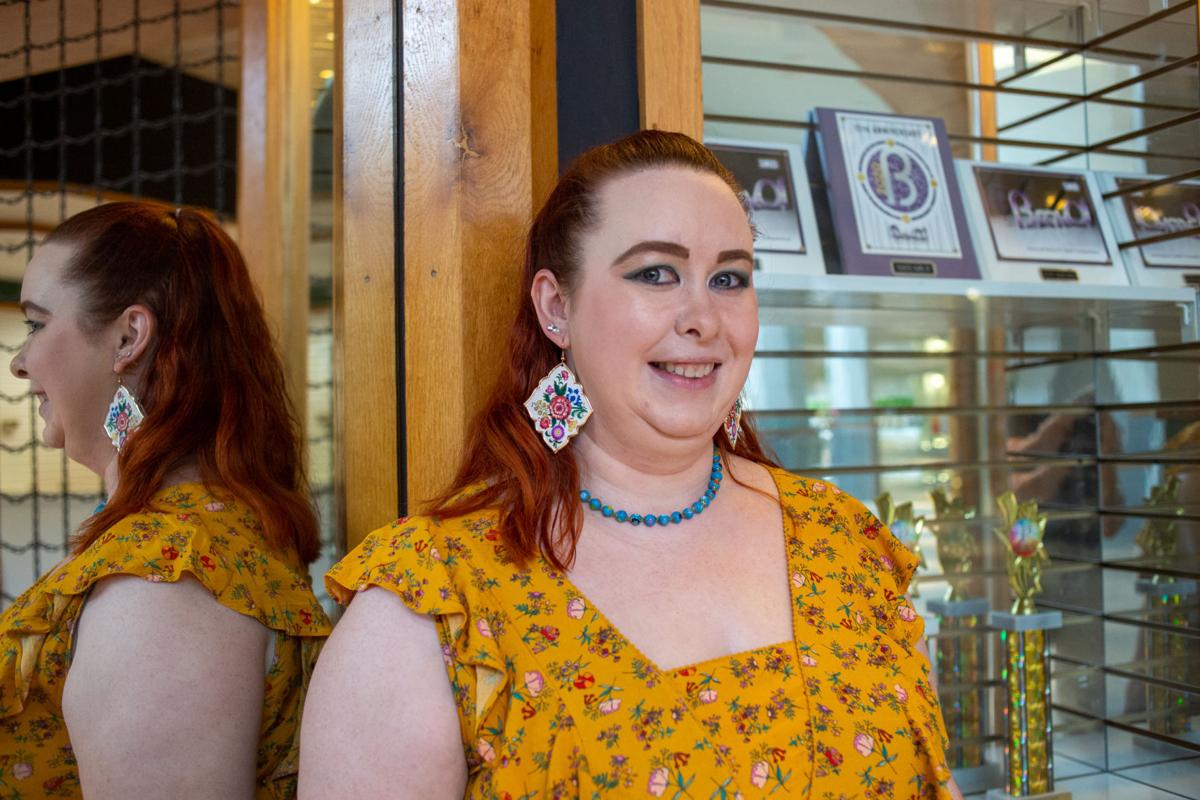 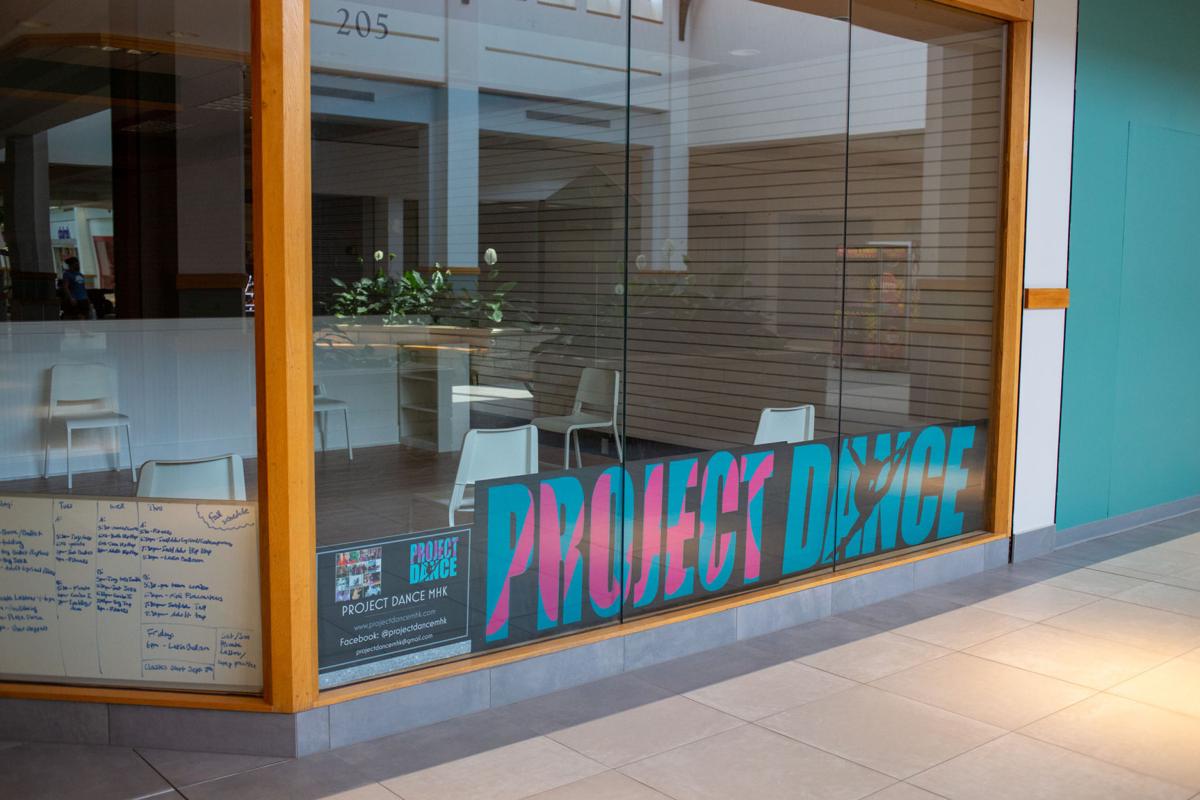 Project Dance MHK first opened in June 2018 in a upstairs studio in downtown before moving to the mall this June.

Project Dance MHK first opened in June 2018 in a upstairs studio in downtown before moving to the mall this June.

While seeing a child nail a dance move is a reward in and of itself, Kate Grier, owner and coach at Project Dance MHK, a recreation and competition dance studio, said some of the more subtle things like seeing children gain confidence or feel comfortable opening up about their lives means even more.

“I just love watching the kids grow and learn,” Grier said. “We’ve had kids that are super shy and they kind of hide in the back. Then toward the end of the year, their confidence has grown. They’re bubbly little people who you can’t get to stop talking sometimes. … And with our competition kids and team classes, they get so (emotionally) close, especially with COVID. For a lot of these kids, dance is their only socialization they’re getting right now because a lot of them are doing hybrid schedules or remote. They get so close and they’re like sisters and brothers.”

Project Dance MHK, which first opened in June 2018, moved to a newer and bigger space inside Manhattan Town Center in June and it recently held a grand reopening on Aug. 31.

Grier, 35, of Manhattan, said she has been dancing since she was a young child.

She initially did gymnastics when she was about three or four, but her coach suggested to her mother she try dance to match her energy.

“The next year my mom put me in dance, and I fell in love with it,” Grier said. “And I’ve been doing it ever since.”

Grier’s family moved regularly because of her father’s career in the military, but in high school, she began dancing competitively while also helping teach dance at a studio. It was at that point, Grier realized she wanted dancing and teaching to be a part of her life.

“I just fell in love with teaching, and knew that’s what I wanted to do,” Grier said. “I always knew I would do teaching of some sort.”

While she attended a private college in Oklahoma, her family moved to Fort Riley. Her parents convinced her to explore K-State during one of her academic breaks, and Grier said she became enamored with the campus. She ended up transferring the next semester. Grier graduated in 2007 with a bachelor’s degree in public relations and minor in dance, and afterward, she soon met her now-husband in town.

Grier said she didn’t set out on her dance journey intending to open her own studio, but as she gained experience teaching at other locations, she began to form ideas of how she would like to do things.

“I didn’t really want the studio ownership per se, but the more I taught in different studios, I realized I wanted to do things my way,” Grier said. “I was tired of pushing somebody else’s dream when I could be pushing my own dream.”

Project Dance MHK initially opened in an upstairs studio on Fourth Street in downtown, but after a couple years, Grier realized they were already outgrowing the space so she eventually found the new spot inside the mall.

Along with managing the studio and teaching a couple nights a week, Grier also works part time as a medical esthetician at KMC dermatology. On top of that, she’s also managing the responsibilities of being a mother to a six-month-old girl.

Grier said it can be quite a bit to handle sometimes, but she appreciates the support and help of her dance studio staffers who run things when she’s not physically there.

Fall dance classes began Tuesday, but Grier said the studio takes new registrations until the end of October. Even with more than 30 students already, Grier said she sees more room for growth.

Grier said the students have markers on the floor so they remain 6 feet apart while dancing, but when it’s unavoidable, such as performing team and competition routines, the students wear masks.

“We always like to say come join our dance family because we’re like a family atmosphere,” she said.