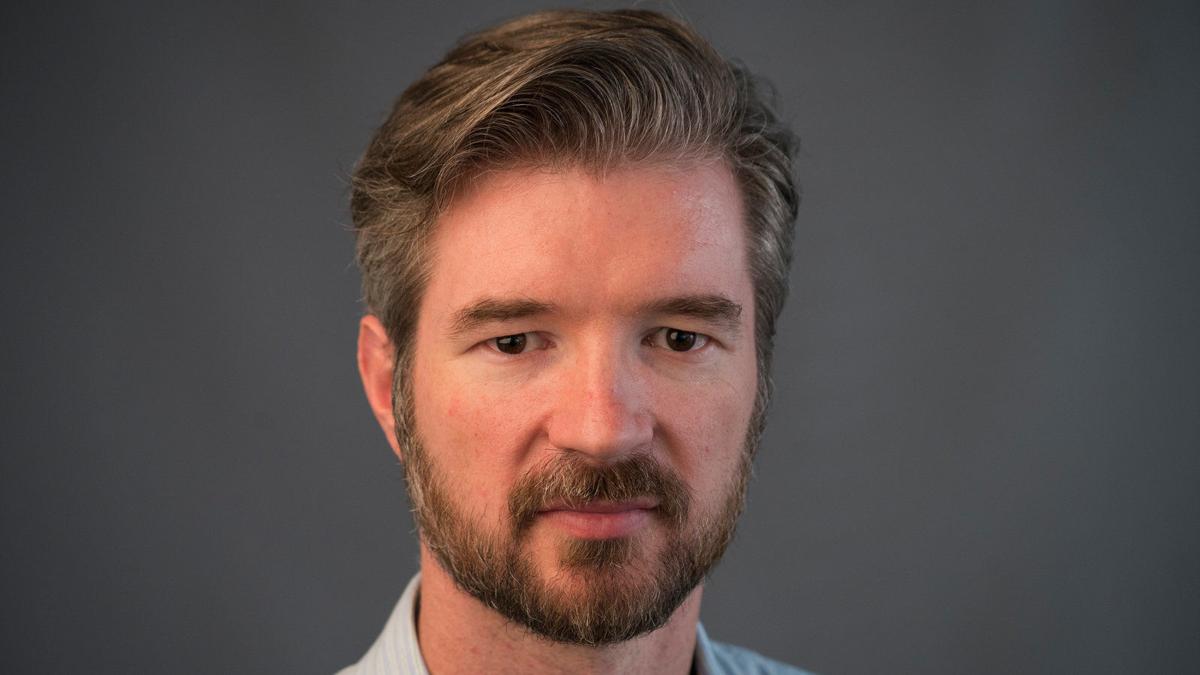 In “The Nine Lives of Pakistan,” Journalist Declan Walsh writes about the story of nine Pakistanis with a chapter devoted to each in an exploration of the country. 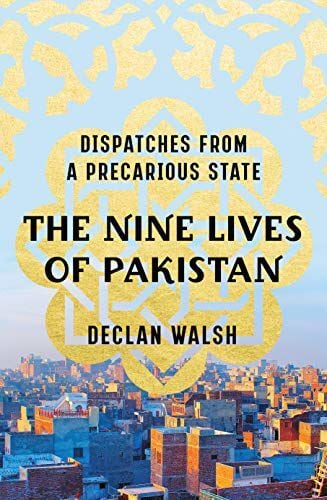 In “The Nine Lives of Pakistan,” Journalist Declan Walsh writes about the story of nine Pakistanis with a chapter devoted to each in an exploration of the country.

“The Nine Lives of Pakistan” paints a picture of 21st century Pakistan from the perspective of a reporter who spent nine years there and was abruptly thrown out of the country in 2013 for reasons that were totally unclear at the time. Declan Walsh, born in Ireland and educated in Dublin, was a reporter for the Guardian and was Pakistan bureau chief for the New York Times while in Pakistan.

The story is woven around sketches of the lives of nine Pakistanis, with a chapter devoted to each. Chapter two, for instance, focuses on Abdul Rashid Ghazi, whom Walsh calls the “reluctant fundamentalist.” Despite Ghazi’s westernized education and employment with the education ministry and UNESCO, he became radicalized and died in the jihadist defense of Islamabad’s Red Mosque against a government siege in 2007. Walsh uses the Ghazi chapter to explore Islam in the subcontinent and the increasing mobilization of Islamic fundamentalism in the last several decades. A later chapter on Salmaan Taseer, the Punjab governor who was assassinated for his tolerance toward a Christian woman accused of blasphemy, considers another aspect of contemporary fundamentalism. Taseer’s assassin, though hanged for the murder, is regarded by many Pakistanis as a martyr and hero.

Other chapters highlight a Pashtun politician, a veteran spy, a Baloch tribal leader, and a Karachi policeman. These individuals had several things in common. All of them died violently. Each represented a facet of contemporary political conflict in Pakistan. Walsh spent a considerable amount of time with each and shares much of that experience with the reader.

One of the nine lives that differs from this pattern is that of Pakistan’s founding father, Mohammad Ali Jinnah. Jinnah died in 1948, about 13 months after Pakistan and India became independent. Walsh uses this chapter to write about Pakistan’s origin.

Walsh begins the book with his own experience of being expelled from Pakistan in 2013. Later, he relates how a former Pakistani intelligence agent contacted him in 2018 and let him know some of the circumstances surrounding his expulsion.

The book’s title could be interpreted in a second way — that Pakistan, like a cat, has nine lives. Walsh uses the expression in this sense on page 286. The country has suffered multiple crises and has often been written off as a “failed state.” The phrase “precarious state” in the subtitle carries some of this uncertainty: how many of its nine lives does Pakistan have left?

My reactions to this book were mixed. In 1977, my family and I, like Walsh, were expelled from Pakistan for no clear reason. In 1990, I interviewed one of the nine people Walsh features, human rights attorney Asma Jahangir. Walsh’s descriptions of some of his experiences in Quetta, Karachi, and Islamabad reminded me of stringent security arrangements we had during democracy assessment and election observation missions in those places during the ‘90s. Pakistan is a fascinating country, full of promise and disappointment. Walsh has captured much of its character in these brief biographical sketches.

I am not sure how general readers who have not been to Pakistan will react to the book. If they are looking for neat chronological sequence and progression of topics they will probably be disappointed, even frustrated. If they are looking for poignant stories that collectively provide a portrait of the world’s fifth-most populous country, they are likely to find the book fascinating. It is available at the Manhattan Public Library.