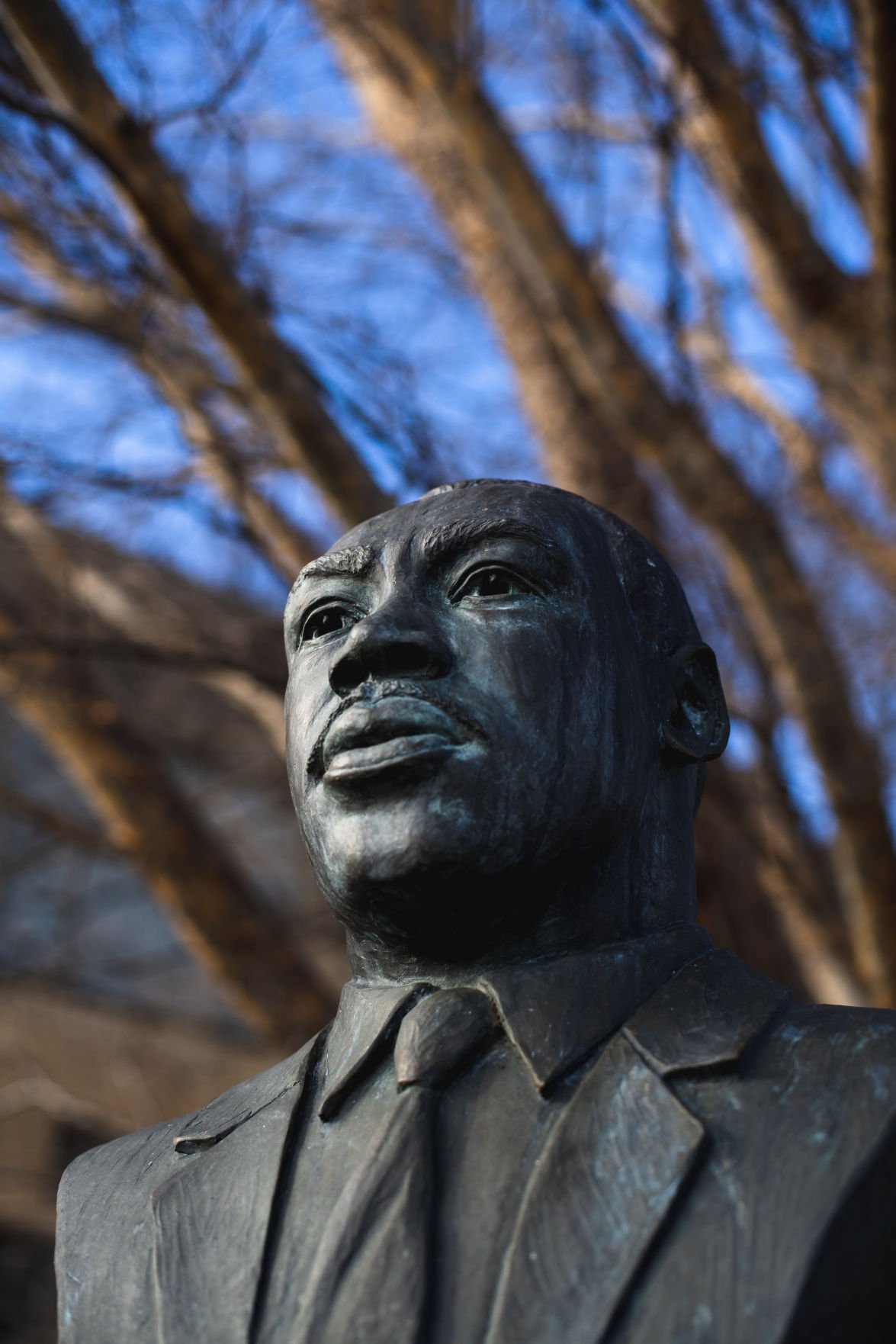 A bust of Martin Luther King Jr. stands outside Ahearn Field House at KSU, where King addressed 7,000 people during a convocation speech on Jan. 19, 1968. The monument pays tribute to the civil rights leader and commemorates his visit, which came just three months before he was assassinated. 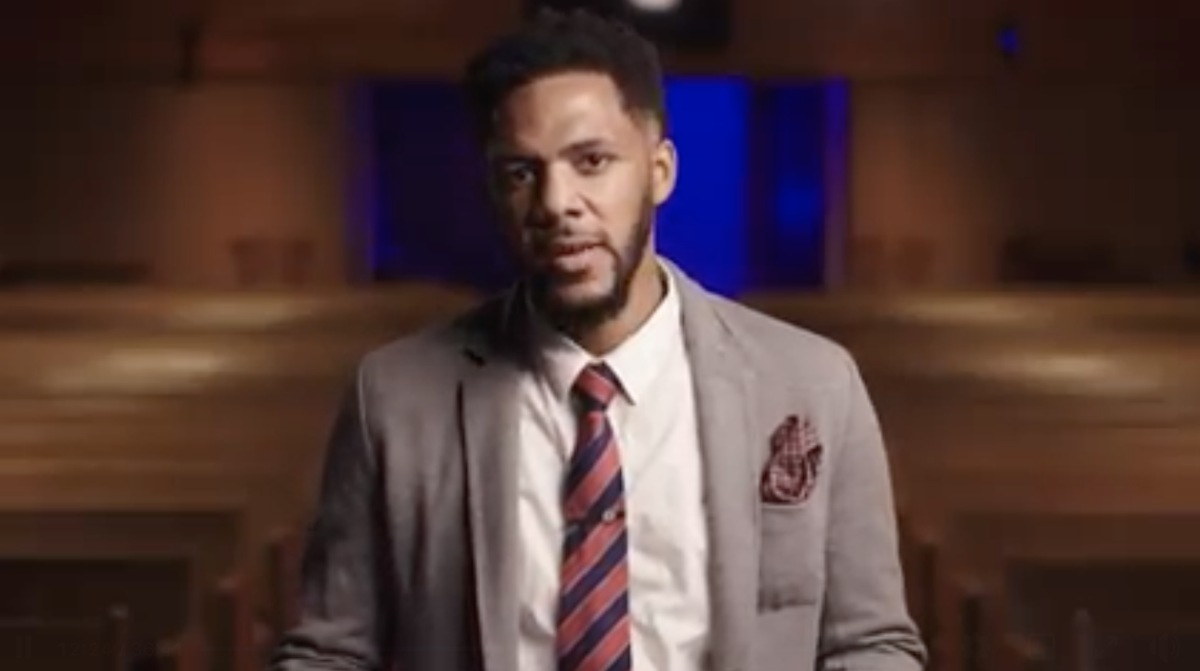 A bust of Martin Luther King Jr. stands outside Ahearn Field House at KSU, where King addressed 7,000 people during a convocation speech on Jan. 19, 1968. The monument pays tribute to the civil rights leader and commemorates his visit, which came just three months before he was assassinated.

Pastor JahVelle Rhone posed this question to viewers of the virtual Martin Luther King Jr. prayer breakfast on Monday morning while celebrating the life of King.

On Martin Luther King Jr. Day, Rhone, associate pastor of the Manhattan Christian Fellowship Church, spoke about his thoughts on social change, his life as a believer in Christ and as a Black man.

“I am a Christian, a father of four, a husband of one, a friend, an educator, a musician, a brother, a son, and many other titles,” Rhone said. “But one thing about that is this, and it will never change about my life, is that I, too, am a Black man. The experiences that I have had have affected me in one way or another, be it good or bad. I’ve been profiled. I’ve been disappointed, surprised and ridiculed.”

He also spoke about the Black lives lost at the hands of police in Breonna Taylor, Eric Garner, Tamir Rice, George Floyd, Sandra Bland and Michael Brown. Outside of Floyd, none of those deaths led to charges against police officers.

“We as a people, and with the same sentiments of Dr. King, we demand justice,” Rhone said.

Rhone said people may not be able to fathom the weight King had to carry until the weight of that responsibility becomes one’s own.

This was one of several events planned by the Manhattan Martin Luther King Jr. Memorial Committee. SEG Media Collective and other community partners helped coordinate this event and create the pre-recorded presentation for Facebook. A community event was held Saturday.

Also during the prayer event, K-State assistant dean of diversity programs Zelia Wiley recognized Arlene Cole, a longtime Manhattan resident who turns 95 at the end of this month. Referred to as Mrs. Cole or Sister Cole, she is the oldest African American living on Yuma Street in Manhattan, Wiley said. She is a member of Bethel AME Church, which is on Yuma Street.

“She’s truly a pillar of the Manhattan community,” Wiley said.

Father Kerry Ninemire of Seven Dolors closed the event with an ending prayer.