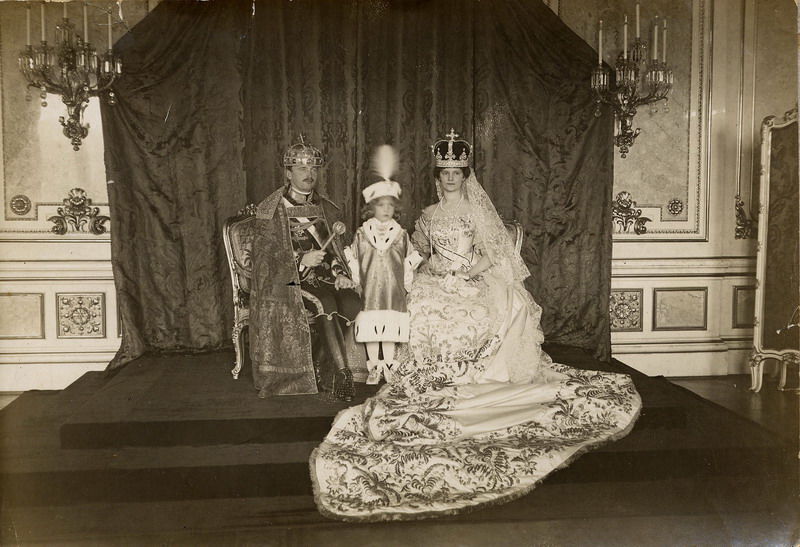 King Karl IV (also known as Emperor Karl) and Queen Zita sit with their son, Crown Prince Otto in December 1916. Karl represented the end of the line for the Habsburgs’ royal power. 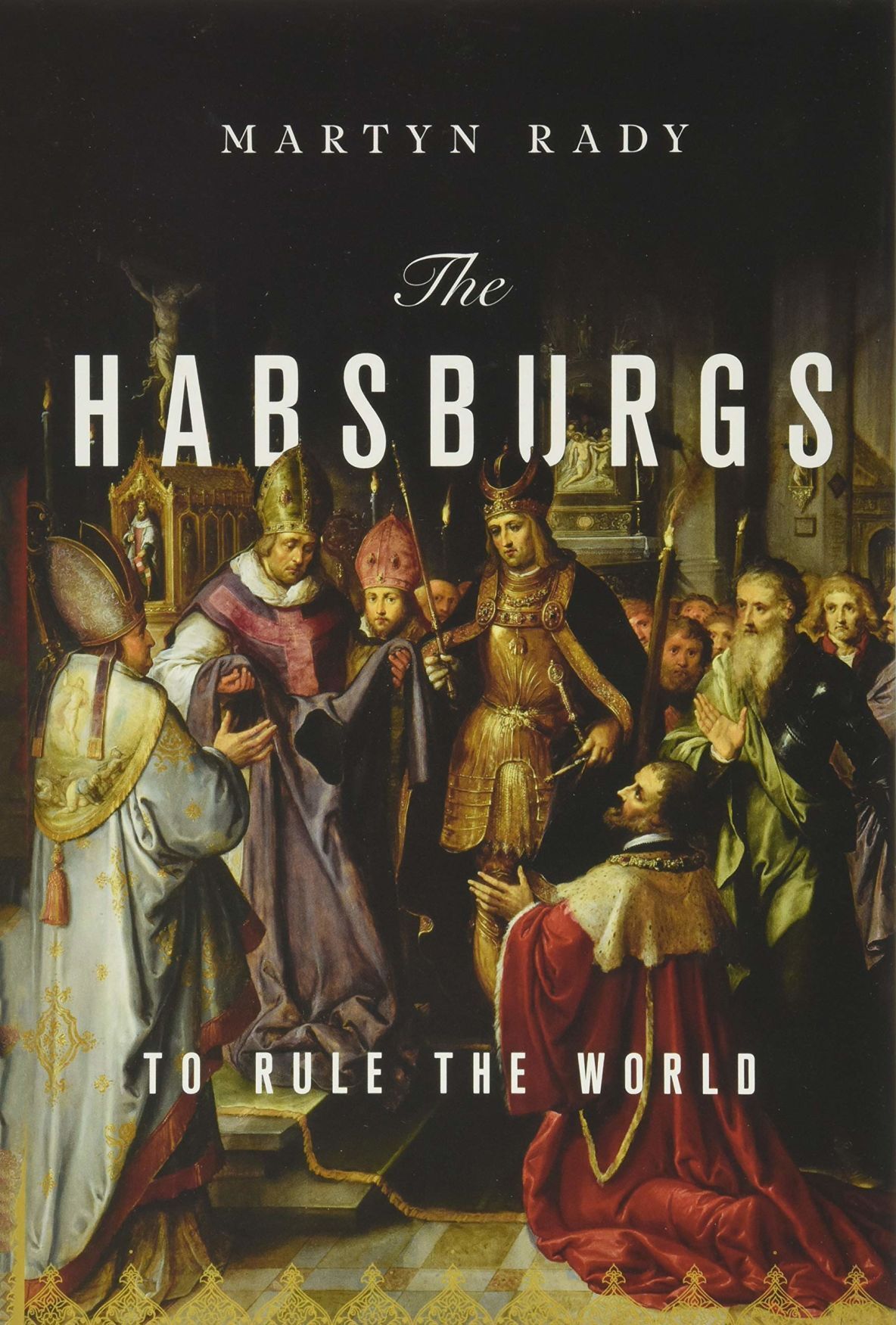 King Karl IV (also known as Emperor Karl) and Queen Zita sit with their son, Crown Prince Otto in December 1916. Karl represented the end of the line for the Habsburgs’ royal power.

If asked to think of a family name to stand in for an expression of royal power, you could do far worse than the Habsburgs. The family kept royal power of some kind for almost 1,000 years, from Kanzelin (died 990) to Emperor Karl, who presided over the Austrian Empire’s complete dissolution at the conclusion of World War I in 1918.

The family ruled, at varying times, The Holy Roman Empire (pretty much all of Eastern Europe), parts of Italy, Spain, Portugal, Brazil, and, very briefly and disastrously, Mexico. Some of the rulers were good, some were bad, some were successful by accident, some failed because of circumstances out of their control.

Condensing nearly a millennium of history in less than 450 pages is a daunting task, but Martyn Rady has accomplished it anyhow with “The Habsburgs: To Rule the World.”

“Habsburgs” is a surprisingly readable account of the eponymous family line. The book is organized by story arcs and less by strict chronology. As such, a new chapter will occasionally take the reader back in time to begin a new story. While this can be a tad confusing to simpletons like me, I think it is preferable to interweaving narratives that occur simultaneously.

I found a lot of interesting things in here and one that I found especially so as I finished was the way that the evolution of European civilization could be seen from high above. In the beginning, the story is almost entirely about royals and aristocrats. Family lineage is the coinage of the day, and so family histories are falsified to link the current ruler with the Roman Caesars and, even more ambitiously, the Hebrew patriarchs.

Time goes by and toward the end, you have civil unrest, calls for representative government and the Habsburgs having more trouble with their own subjects than with foreign armies. Without needing explanation, you can feel the discomfort the Habsburg family would have had with Republicans trying to imitate the French Revolution.

You, the reader, have been immersed for hundreds of pages in the same family history they would have been taught (albeit with more honest looks and less self aggrandizement) and there is no precedent in that history for how to deal with the crises you’re reading about now.

I enjoyed reading the book. The author is dispassionate and doesn’t appear to approach any subject matter with an agenda (unlike an admittedly good book I reviewed recently called “Alaric the Goth”). The book is not written to be humorous, but sometimes Rady shows an understated wry sense of humor.

There was one section I particularly remember where a husband and wife were contrasted. Where she is fun, self-educated, and an acknowledged expert on the poetry of Heinrich Heine, her husband is a bore. Rady writes, “It is not true that he only read the Army List – he also read the newspapers’ military supplement.”

I don’t have anything bad to say about “Habsburgs.” While it didn’t blow me away, it wasn’t forgettable either. The characters and stories were interesting, and the author didn’t even use the conclusion section to preach. These days, that’s a win in my book.