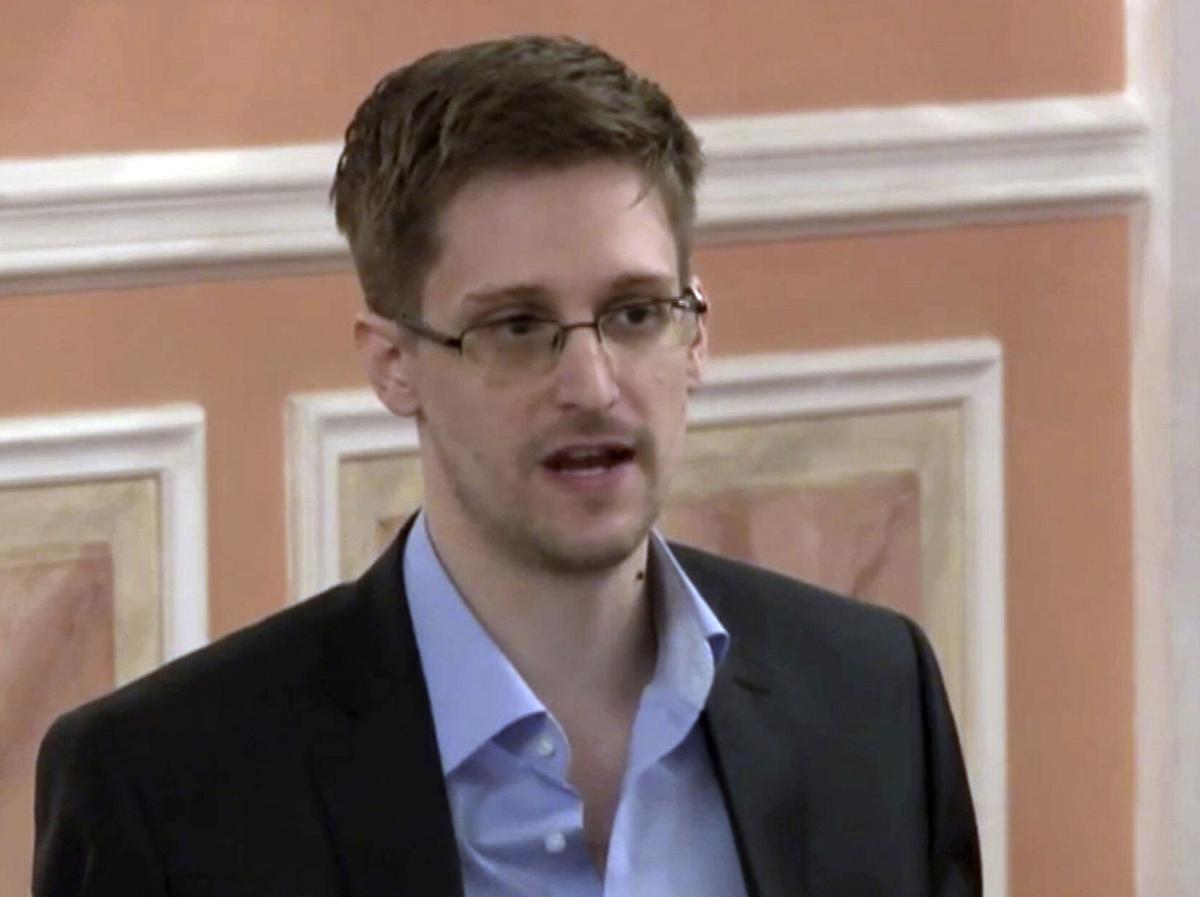 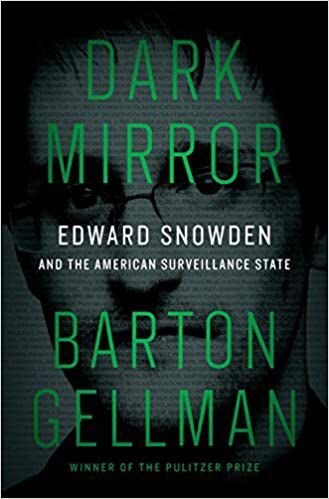 The Mercury recently ran an editorial by the Pittsburg Post-Gazette Editorial Board titled “Traitor of Patriot? Rethinking the Case of Edward Snowden.” At the time, I had just finished reading “Dark Mirror: Edward Snowden and the American Surveillance State” by Barton Gellman.

Snowden is the former government contractor who provided Gellman and two other individuals, filmmaker Laura Poitras and journalist Glenn Greenwald, classified files that exposed the depth of surveillance against American citizens by the National Security Agency. To avoid arrest and prosecution, he fled to Hong Kong and then to Russia where he remains to this day.

Dark Mirror is more than just an account of what Snowden did — it is an inside account of the vast global surveillance network that pervades the lives of Americans. Gellman exposes the hidden framework that connects our government’s espionage with Silicon Valley and reveals who is spying on who and why. No one today should be surprised that America’s government and tech giants such as Google and Facebook have unprecedented access to and knowledge of its citizens.

Gellman documents the surveillance programs that the NSA used to collect metadata on Americans caught up in the web of PRISM, MAINWAY, STELLARWIND and various other classified collection programs that Snowden exposed. Gellman also documents the capability of private corporations and companies to collect and store consumers’ personal data for marketing and advertising purposes.

Gellman, winner of three Pulitzer Prizes for investigative journalism, covers three major themes in Dark Mirror. One is Snowden and why and how he exposed the NSA’s surveillance program. Gellman paints Snowden as extremely intelligent and crafty, but also smug, certainly believing himself to be the smartest and most virtuous person in the room. Gellman does a great job of exposing the hacker culture from which Snowden emerged.

Another is his effort to persuade the Washington Post, where he had been a reporter, to take the risk of publishing some of what Snowden had given him. The nature of national security journalism in covering a dangerous and sensitive topic under pressure from legal threats, government investigations and foreign intelligence agencies is an interesting behind the scenes explanation of how sensitive and controversial national security newspaper articles had to be written to conform to the author’s and the Washington Post’s publishing standards.

The final theme Gellman pursued is perhaps the most important one: the balance between intelligence gathering and electronic surveillance under the guise of national security and the infringement on personal freedoms and privacy of individual citizens. Throughout the book, Gellman showed himself to be less interested in the content of Snowden’s files than in the implications of their existence. Gellman recognized that there are often costs and harms of disclosing secrets, just as there are often costs and harms of keeping them from the public.

Gellman believes that Snowden did substantially more good than harm, but he is reluctant to give him a full pass because some of his disclosures most assuredly exacted a price in lost intelligence through compromised methods of surveillance and collection. Were Snowden’s actions treasonous? He did not sell secrets to any foreign government. In the name of privacy, he told the truth about the NSA’s surveillance programs and now is in exile in Russia, facing life in prison if he returns to America. James Clapper, the Director of National Intelligence during the time Snowden released the files, lied to Congress and committed perjury in the name of national security but was never held accountable. He is doing quite well in retirement with book deals and television appearances on cable news shows. Such are the ways of Washington, D.C.

The only part of the book that lost me was the incessant technical explanations related to computer programming and coding — how hackers obtain access and how programmers strive to build firewalls to secure networks and data. I hardly understood any of that and would eventually get the thousand yard slack-jawed stare and just surrender and move on.

After reading this book, the reader might feel like George Orwell’s “1984” and Big Brother have arrived 36 years later. Combine the power of the state and corporations to spy on citizens and the attempts of the extremist elements of the progressive left to achieve the repressive and totalitarian regimentation of all thoughts, words and behaviors within society, and it appears as though freedom and privacy loving individuals have much to presently worry about. Mass surveillance, “newspeak,” “doublethink,” “groupthink,” “thoughtcrime” and the rewriting of America’s history to conform to the left’s ever-changing version of history are now part and parcel of an attempt to “fundamentally change America.”

Can anyone not be worried when the media describe violence, arson, looting, riots, mayhem and intimidation as “mostly peaceful demonstrations?” If Pearl Harbor happened today, the media would probably report on it as a “mostly peaceful flyover.” 1984’s Big Brother and Ministry of Truth would be so proud of them for their doublethink.

Read this book if you care about constitutional rights to privacy being eroded. Read this book and ask if you are free to shield yourself from an unwanted gaze by Big Brother — your government or Silicon Valley? At the heart of this book is the question: Can anyone, today, draw a line in the sand and say “none of your business” and make it stick against an all-powerful and all knowing government?

Gellman writes, ”In all of human history until right now, the tools of our species could not have accomplished surveillance on this scale. Digital technology made it possible and the government made it real and never asked the American people for consent.” I am sure Gellman and Snowden would agree with me: “Make Orwell Fiction Again.”