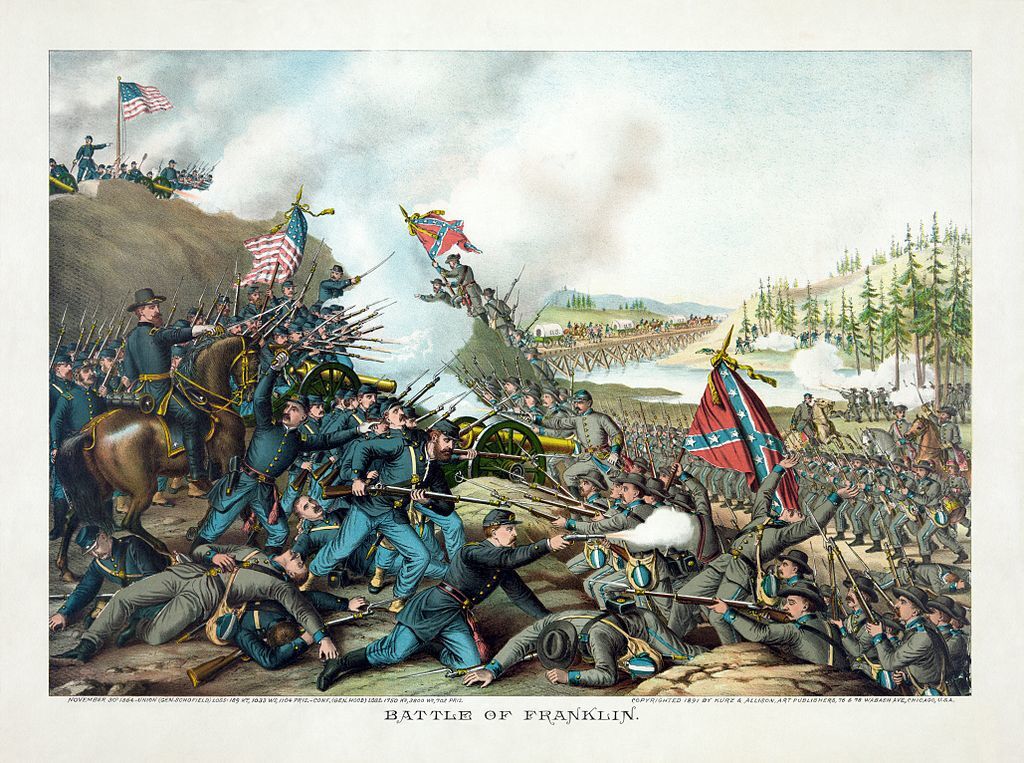 Despite the Civil War being the sole time period that states have seceded from the United States, Richard Kreitner details the other points of division in America with “Break It Up: Secession, Division, and the Secret History of America’s Imperfect Union.” 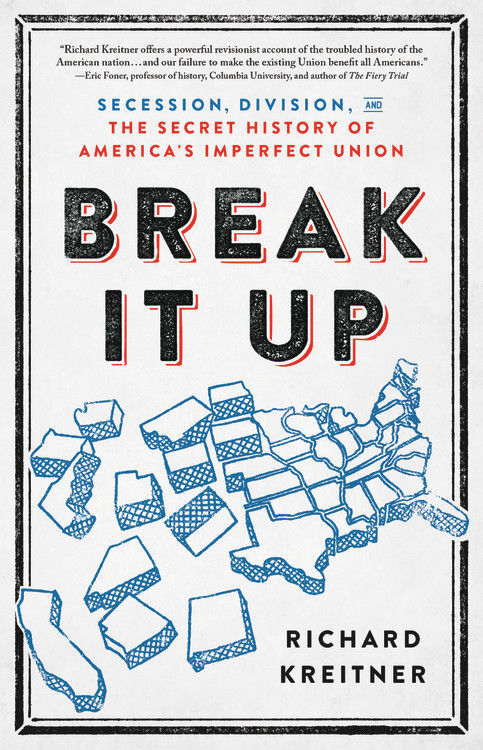 “Break It Up: Secession, Division, and the Secret History of America’s Imperfect Union,” by Richard Kreitner. Little Brown, 2020. 487 pages, $30.

Despite the Civil War being the sole time period that states have seceded from the United States, Richard Kreitner details the other points of division in America with “Break It Up: Secession, Division, and the Secret History of America’s Imperfect Union.”

“Break It Up: Secession, Division, and the Secret History of America’s Imperfect Union,” by Richard Kreitner. Little Brown, 2020. 487 pages, $30.

Probably most Americans, in reflecting on our nation’s history, believe that writing the Constitution in 1787 assured the cohesion and continuation of the union for over 200 years. The single glaring exception, of course, was the 1861-65 Southern secession and the ensuing Civil War.

In this revisionist account of American history, however, Richard Kreitner argues in “Break It Up: Secession, Division, and the Secret History of America’s Imperfect Union” that the seeds of the 1861 secession and numerous other threats of disunion were in fact planted in the Constitution.

Two of the most difficult compromises in writing the Constitution were in fact explicitly placed there to allay the concerns of both the more populous and industrialized North and the rural slaveholding South. The whole idea of a bicameral legislature was crafted to please the larger states, mostly in the North, by giving proportional representation in the House of Representatives. The Senate, on the other hand, with its two seats for every state, was a nod to the smaller states afraid of being overwhelmed by the larger ones. Secondly, counting Black slaves as three-fifths of a white person for purposes of allotting seats in the House helped appease the South by boosting the population of slaveholding states. Sadly, it also awkwardly enshrined the institution of African slavery in the Constitution.

After slavery had nearly doomed the nation to division even before it was fully founded, the threat of secession continued to be present for the next 70 years, until it finally exploded in 1860 following Abraham Lincoln’s election. Once western territories began to enter the union as states, they were only accepted in pairs (1 North, 1 South) to avoid upsetting the delicate Senate balance of slave and free states. Thus, we had Missouri and Maine, Indiana and Mississippi, Illinois and Alabama, Michigan and Arkansas, etc. When the South promoted admitting Texas and launched a war against Mexico in 1845 to annex potential new slaveholding areas, the crisis deepened. California’s request for admission in 1850 after its population-boosting gold rush further complicated the picture. A series of weak Democratic presidents with Southern sympathies in the 1840s and ’50s, plus the passage of the Fugitive Slave Law by Congress and the Dred Scott Supreme Court decision, seem to take away all rights of African-Americans, even in states where slavery was outlawed.

Even in the Civil War, the North and South were far from monolithic for or against slavery. There had long been unionist areas in the Southern mountains where slavery was not economical and was largely nonexistent. One of these, West Virginia, actually seceded from Virginia and joined the union as a new state. Similarly in the North, there were those who supported rights of slaveholders; they would have been happy to let the Confederacy leave without resistance.

Disputes over slavery were the major, but not the only, bone of contention leading to secession threats over the years. For example, New England seriously threatened to secede during the War of 1812, which they saw as being promoted by the South to eliminate tariffs which helped Southern cotton growers but hurt Northern manufacturers. Secession probably would have occurred if the stalemated war had not been settled in late 1814. On numerous other occasions, groups of Western states threatened secession.

A major philosophical theme Kreitner deals with is the question asked several times during our history of whether the nation had just grown too large geographically and too diverse in interests to reasonably stay together. It was a fair question, especially when California and Oregon were so far from the rest of the country in a time when there was not yet even a transcontinental railroad.

Also, the doctrine of nullification, whereby a state asserted its right to disregard any federal laws it does not support, has reared its head many times in the nation’s history. Political statements defending this right were written anonymously in the late 1700s by none other than founding fathers Thomas Jefferson (Kentucky Resolutions) and James Madison (Virginia Resolutions). The logic was that, since the union was originally formed by the states coming together voluntarily, it was the states, not the federal government, who held the final rights to obey or not obey the federal laws. This same logic has been used recently by ranchers occupying federal land or pro-immigrant forces declaring sanctuary cities. Such debates have a long history. The principle is the same; only the particular issues it is applied to have changed.

The concluding chapter brings the theme of disunion and secession up to the present day. We learn that recent secession threats of Texas, California and other areas have a long history. It is sometimes one end of the political spectrum, sometimes the other, that argues for nullification and the right of secession. Although this book is fascinating and sometimes troubling, it is also mildly reassuring for giving the perspective that the current malevolent discord has been with this country throughout most of its history. Maybe we will survive this storm as well.

This is a well-written and engrossing book though somewhat scholarly, with over 100 pages of footnotes and index. It is a must-read for those with serious interests in the history of our country.