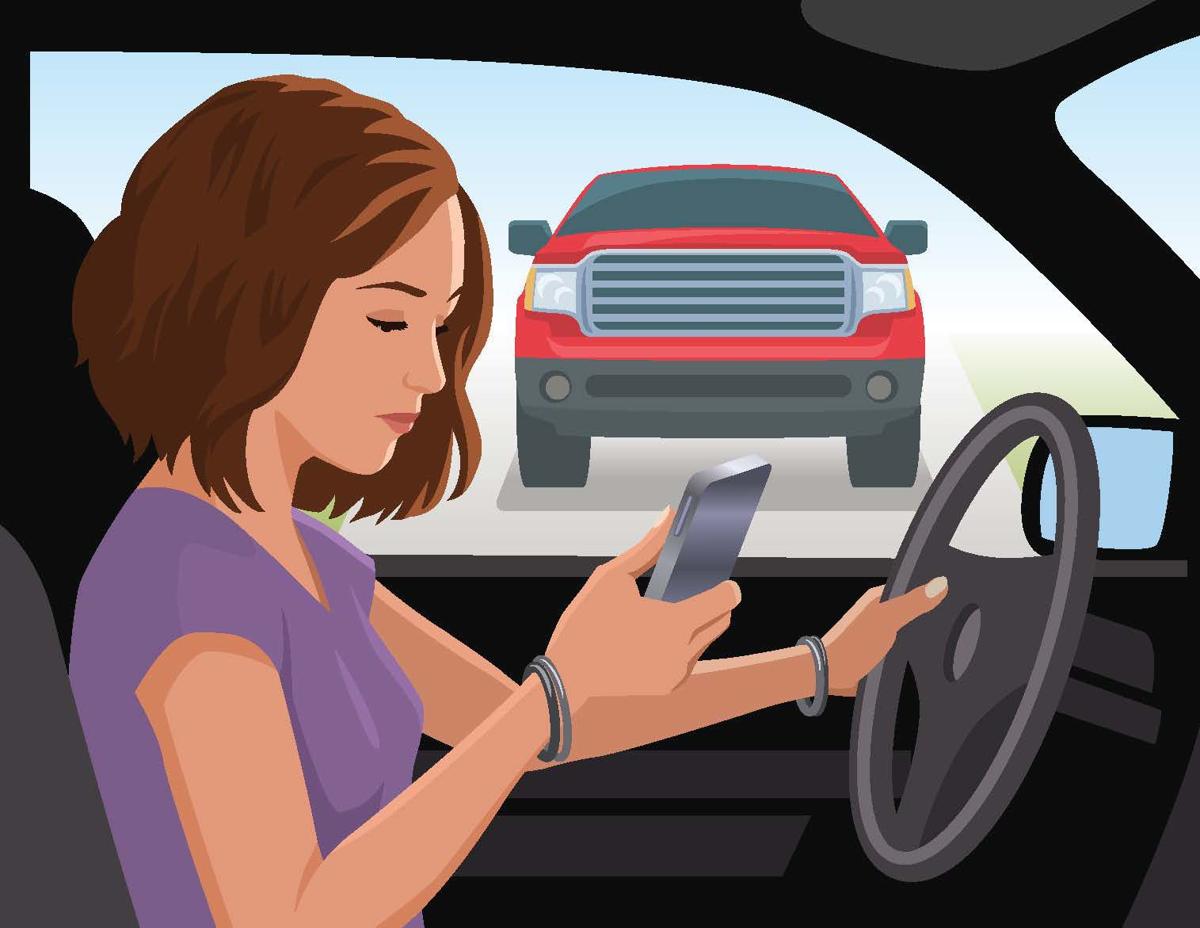 In Barbara Delinsky’s novel, “Before and Again,” a mother works to start her life over again after a moment of taking her eyes off the road led to a car accident and the death of her daughter. 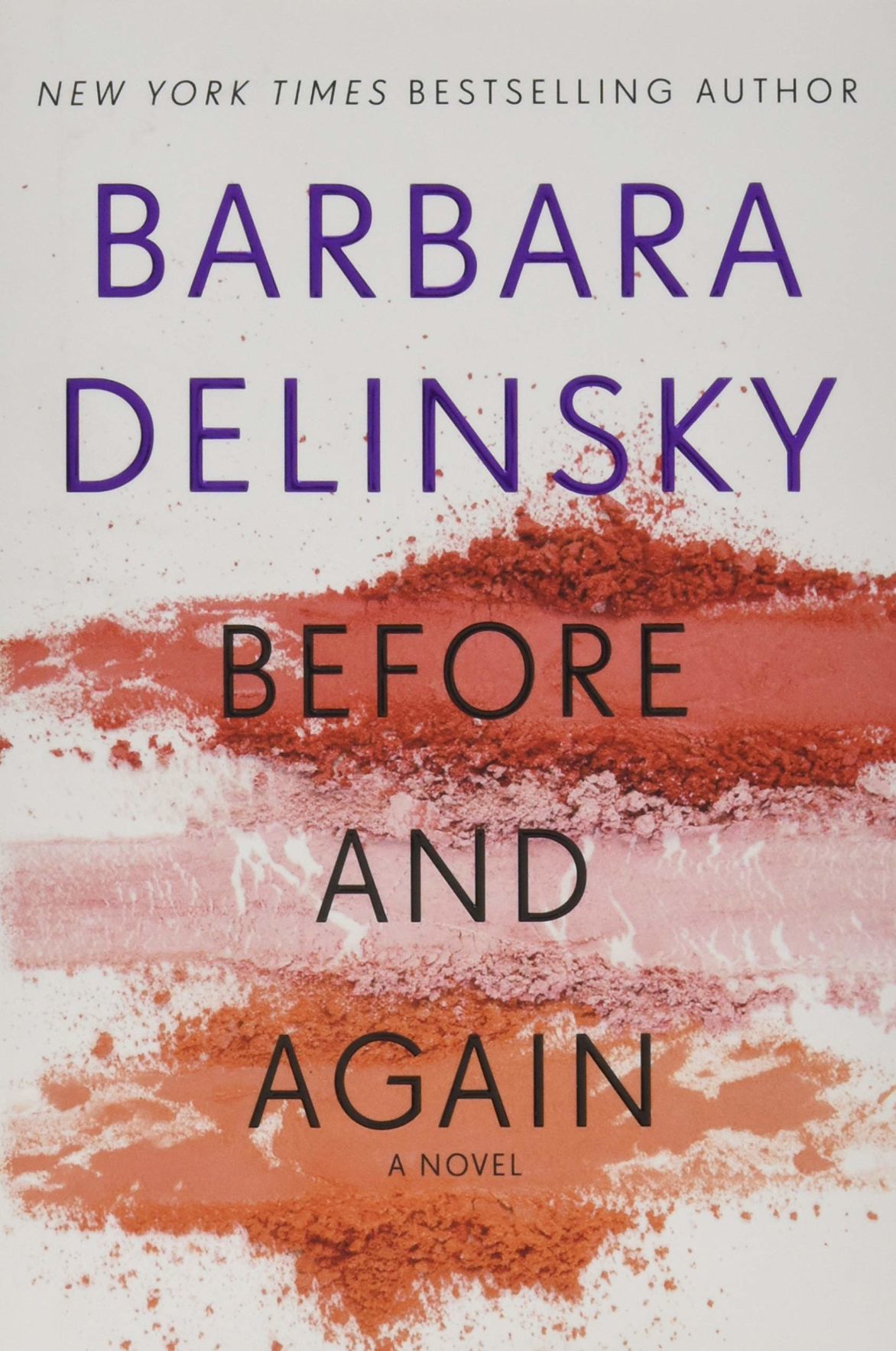 In Barbara Delinsky’s novel, “Before and Again,” a mother works to start her life over again after a moment of taking her eyes off the road led to a car accident and the death of her daughter.

“Before and Again” follows many other bestsellers by beloved author Barbara Delinsky of such books as “Sweet Salt Air,” “Coast Road,” “The Secret between Us,” “Not My Daughter” and ”While My Sister Sleeps.” Delinsky deals exceptionally well at presenting the complex emotional lives of people, most often women, in often-extraordinary circumstances. This latest effort continues in this vein and will not disappoint either Delinsky’s loyal regular readers or new readers who first discover the author through this story.

The brief painful prologue finds Mackenzie Cooper and her five-year-old daughter, Lily, driving to a friend’s house in suburban New England for the first time on an ordinary day with ordinary conversation. Unsure of the next turn, Mackenzie momentarily glances at her GPS map, when the unthinkable occurs. In those brief seconds, she does not see the partially obscured stop sign or the vehicle coming in the other direction about to run into her. Although she has no memory of events after that, her daughter has been killed and she has been injured.

The story is not about the accident, however. In fact, chapter 1 begins five years later after Mackenzie has moved to rural Devon, Vermont, and begun a new life. She is now Maggie Reid, reinventing herself with her legal first name and her maiden name, which she reverted to after her divorce from Edward Cooper. She has lost not only her daughter but also her husband and her entire support system. She has also become estranged from her parents, and her father has died in the interim.

The story is gripping, but the reader should be aware that this book is almost entirely about deep pain, in a situation I do not remember ever encountering, at least in this depth, in any other novel. As if these losses were not enough, after the accident, Mackenzie had been prosecuted for negligence and distracted driving and made somewhat of a “poster child” for new distracted driving legislation. She now has to report to a probation officer regularly, which she finds annoying, humiliating and potentially threatening to expose her new identity.

That said, five years later Maggie Reid has established a new life in Devon, which is pretty good. She works as a makeup artist at an upscale inn and spa, has some good friends in town, though only one of them, Kevin, knows her background. He is gay (and thus safe) and pretty honest with Maggie. Her good friend, Grace, is a single mom to 15-year-old Chris and masseuse at the spa, although both of them have some secrets.

Life is pretty good for Maggie, when two unrelated events happen in Devon that threaten to undo her new life.

The FBI arrests Grace’s Chris for hacking into multiple computer systems, including some of powerful people. Secondly, Maggie discovers that her ex-husband, Edward Cooper, has, unbeknownst to her, moved to Devon and may even be the new owner of the hotel and spa where she works.

How Maggie works through the fallout of these two events comprises the bulk of the book. There are also numerous issues one might not think of immediately. The law says that, if Maggie associates with someone accused (or is it convicted?) of a felony, she may violate the terms of her probation. Can she support her friend, Grace, and her son, Chris, in their troubles without revealing her past that no one in Devon knows about? Also, the heavy national media coverage of the hacking case risks putting her photo supporting Grace out there on national media where someone who knew Mackenzie Cooper might see it.

The story is gripping on every page, literally hard to put down. At the same time, it is the most protracted and honest portrayal of the pain of losing a child in the most horrible way (i.e., it being her fault) that I have even seen. This is neither a pain that ever stops nor one that is easily moved beyond. The emotional life of Maggie is presented in full, warts and all. The same is true for Edward, though to a somewhat lesser degree. Their journeys ring true, and the book never feels maudlin or manipulative.

It turns out that Maggie and Edward are not the only residents of Devon who have secrets in their past. The denouement of Chris’ case, the full revelation of Edward’s business in Devon and Maggie’s dealing with all of it make riveting reading. The reader cares deeply about these imperfect people and wants them to heal.

Interestingly enough, the novel concludes with a somewhat hopeful ending. It is not one without pain but suggests a possible way beyond the most intense pain.