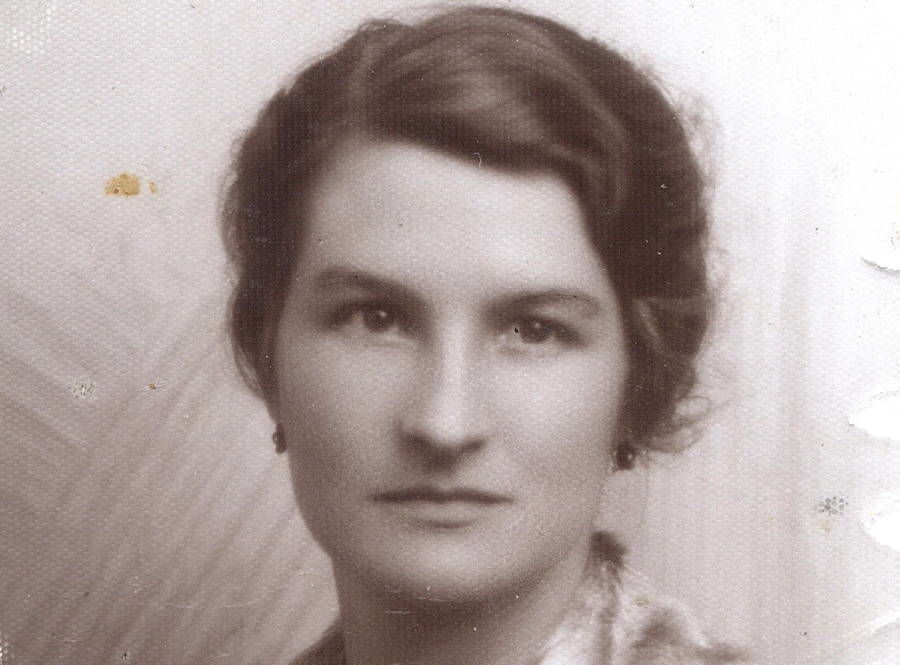 Virginia Hall’s story of her journey as an American woman who became a British spy is told in “A Woman of No Importance: The Untold Story of the American Spy Who Helped Win World War II.” 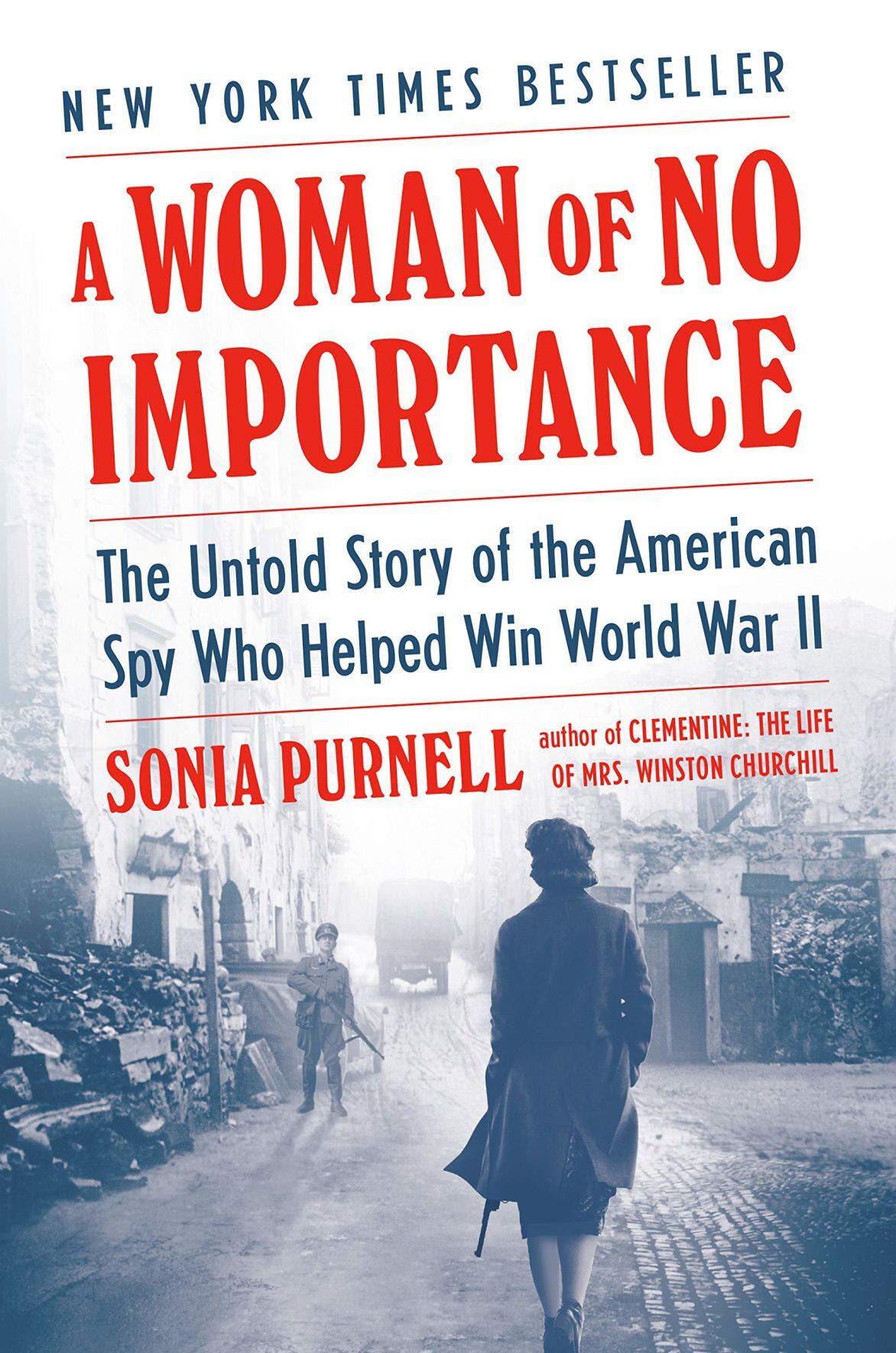 Virginia Hall’s story of her journey as an American woman who became a British spy is told in “A Woman of No Importance: The Untold Story of the American Spy Who Helped Win World War II.”

“A Woman of No Importance: The Untold Story of the American Spy Who Helped Win World War II” is a biography of an American woman who spent most of World War II as a British spy in France in support of the French Resistance to Germany. That she was outstandingly successful despite having a physical handicap, yet has largely remained unknown, is a central theme. The author, Sonia Purnell, is a British biographer whose previous works include a book on the life of Winston Churchill’s wife, Clementine.

The woman is Virginia Hall, born in 1906 to a Baltimore family whose fortune was not keeping pace with its social standing. The “no importance” part of the title refers not only to the fact that Virginia’s story has remained obscure, but also to her experience of being repeatedly thwarted, frustrated, underestimated and underappreciated throughout her adult life. She disappointed her parents by not finding a wealthy husband to bolster the family’s status. She attended Radcliff and Barnard but did not graduate from either. She persuaded her parents to let her go to Europe where she studied in Paris and then Vienna.

Virginia acquired fluency in French, German, Spanish, Italian and Russian and attempted multiple times to join the U.S. Foreign Service. The best she could do was a clerk position, first in Warsaw (Poland), then in Smyrna (now Izmir, Turkey), Venice (Italy) and Tallinn (Estonia). While in Smyrna, she was snipe hunting with friends when she suffered an accident that led to the amputation of her lower left leg. For the rest of her life, she wore a prosthetic leg (which she nicknamed “Cuthbert”) and walked with a limp.

At the beginning of the war, Virginia was driving a French ambulance helping refugees from the advancing German forces. When she herself had to leave, a chance meeting with a British undercover agent in Spain put her in touch with a new secret organization in London. Special Operations Executive (SOE) had been set up by Churchill as a “no-holds-barred” alternative to the official British intelligence agency, MI6. Virginia returned to France as an SOE agent, under the cover identity of an American newspaper correspondent.

Her exploits for the remainder of the war — recruiting agents, creating networks, establishing safe houses, engineering prison escapes, organizing parachute drops and armed attacks, and more — are too numerous to recount here. Suffice it to say that the book reads like a spy novel. But it is clearly not fiction. The author is meticulous in her documentation of her source material, much of it drawn from SOE and other files kept secret for years following the war.

After leaving service with SOE, Virginia joined the United States Office of Strategic Services (OSS), which later evolved into the Central Intelligence Agency (CIA). She continued with the CIA until 1966 but, Purnell argues, continued to be underappreciated. Certainly, her postwar career like her life before the war could not provide her either the excitement or the satisfaction of surviving by her wits and doing a crucial job well, regardless of whether she received appropriate recognition. In fact, as Purnell shows, she avoided any public recognition, taking satisfaction in what she was able to accomplish.

The book contains eight pages of photos and a map of France showing some of the cities and regions mentioned in the narrative. I found it useful to consult a more detailed French map in an atlas to follow the action.

Virginia Hall’s story deserves to be better known, and Purnell has done a great job of telling it. This book is available at the Manhattan Public Library.