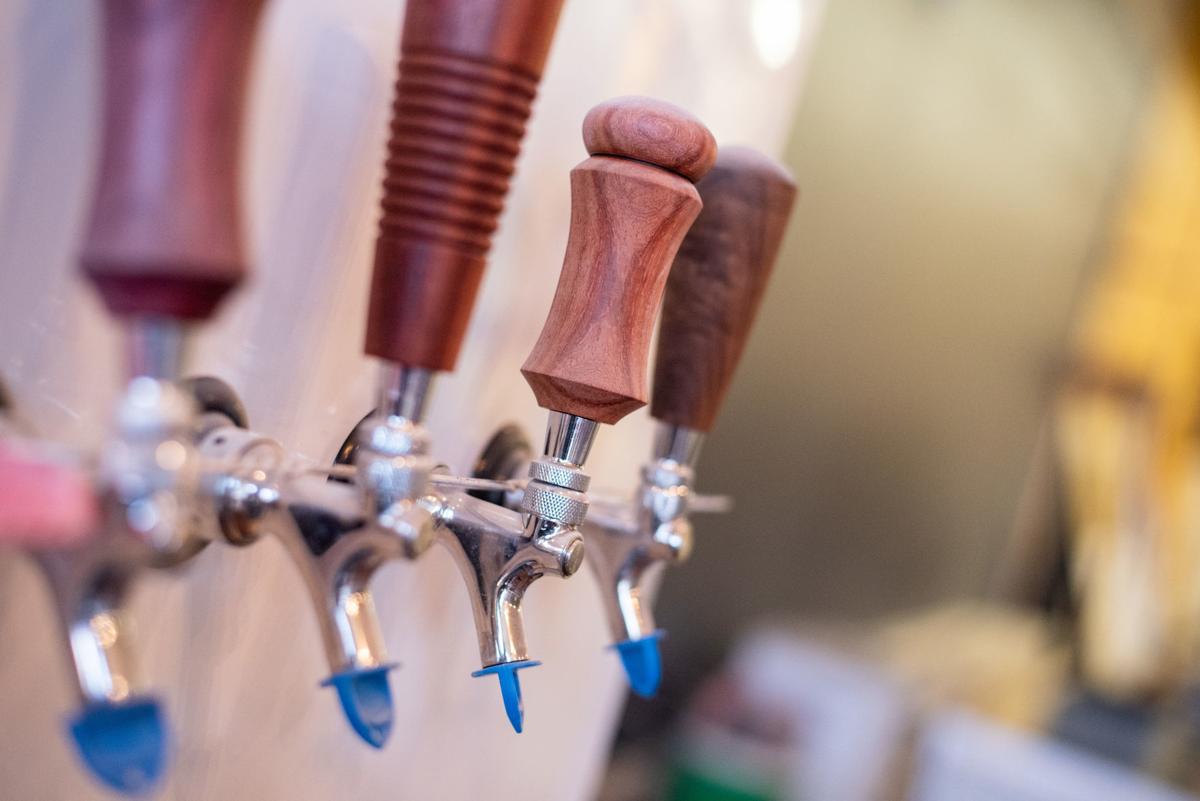 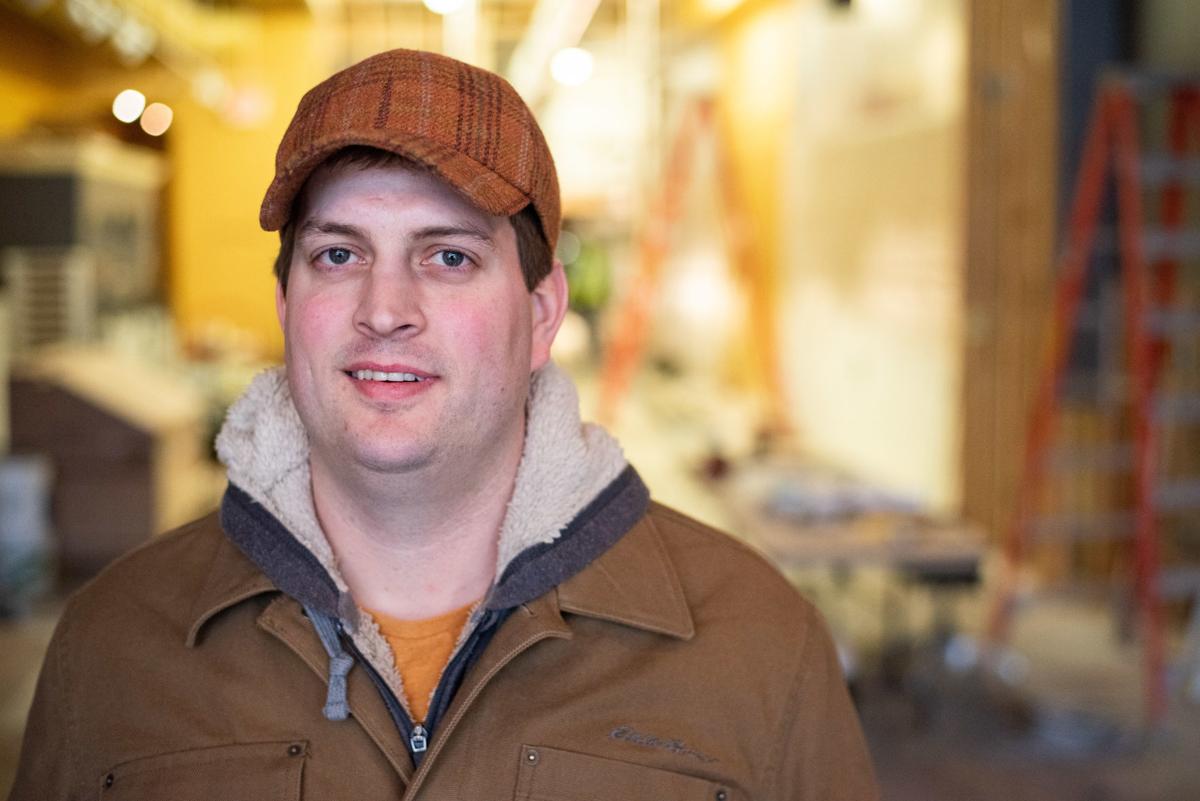 Garrett Paulman, part owner of Manhattan Brew Co., stands in the entrance while construction goes on behind him. 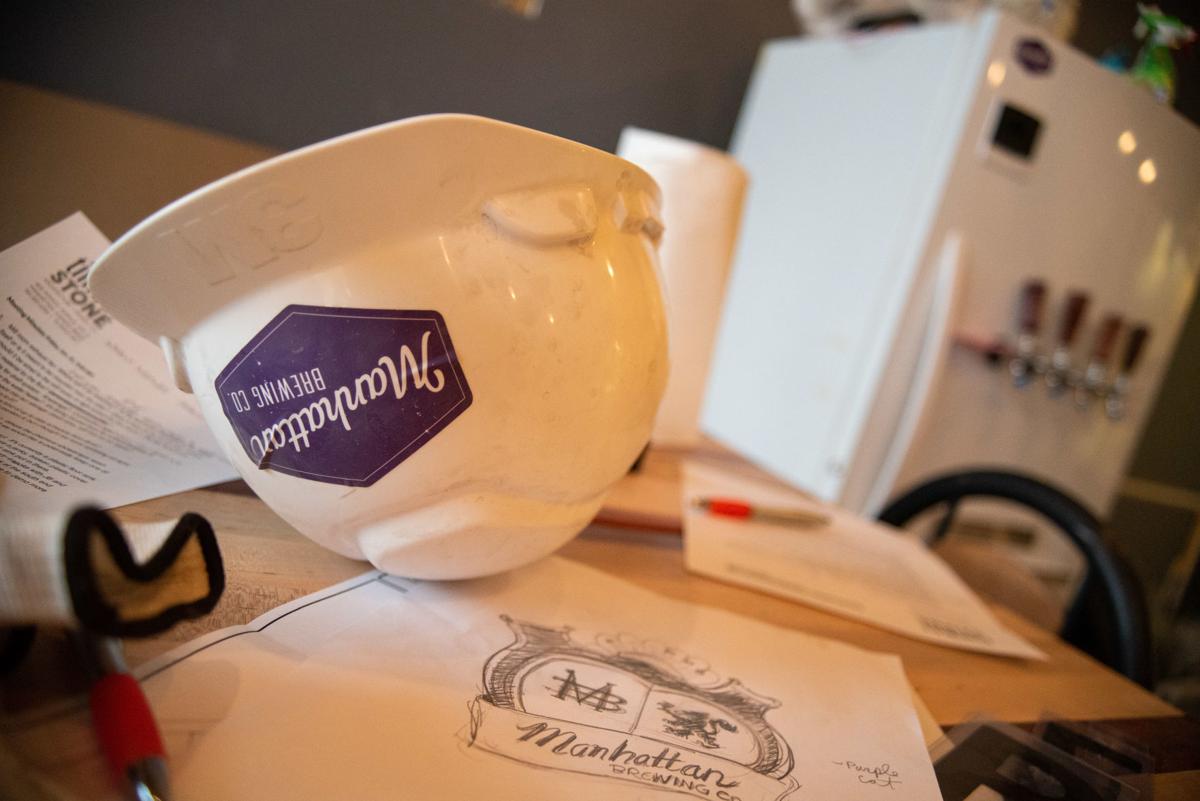 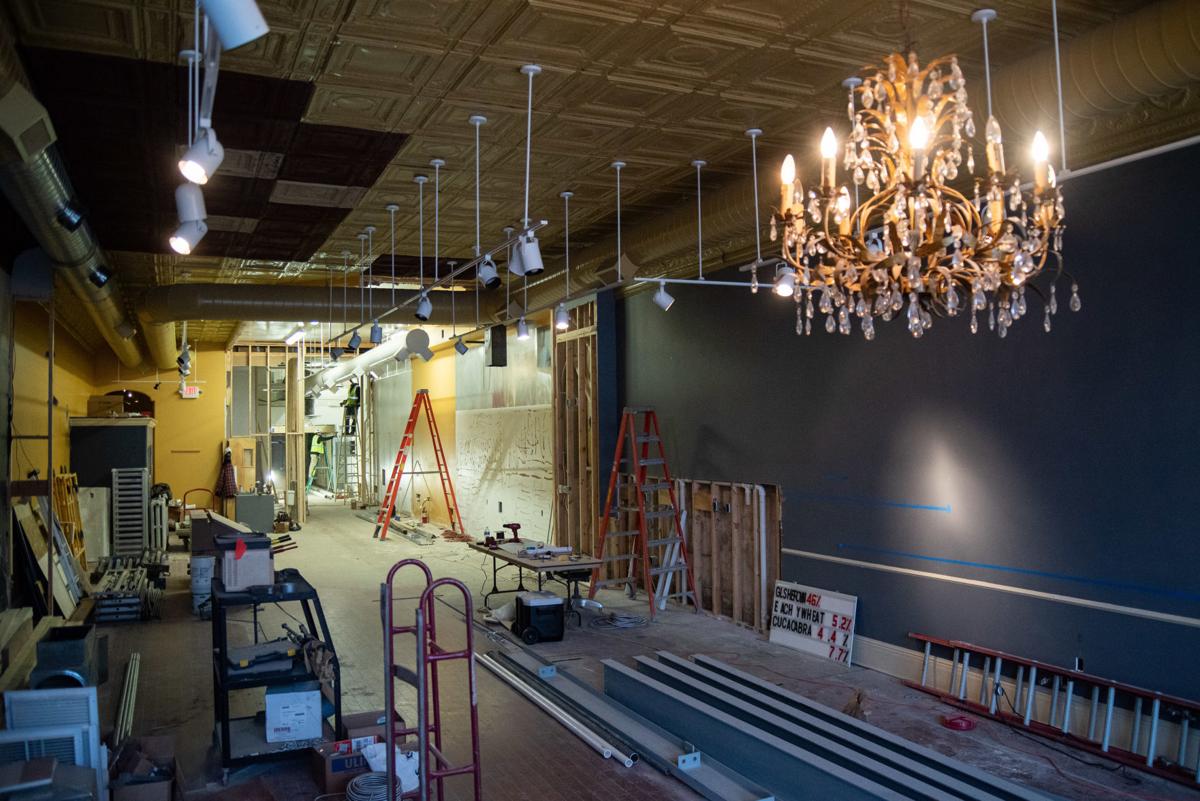 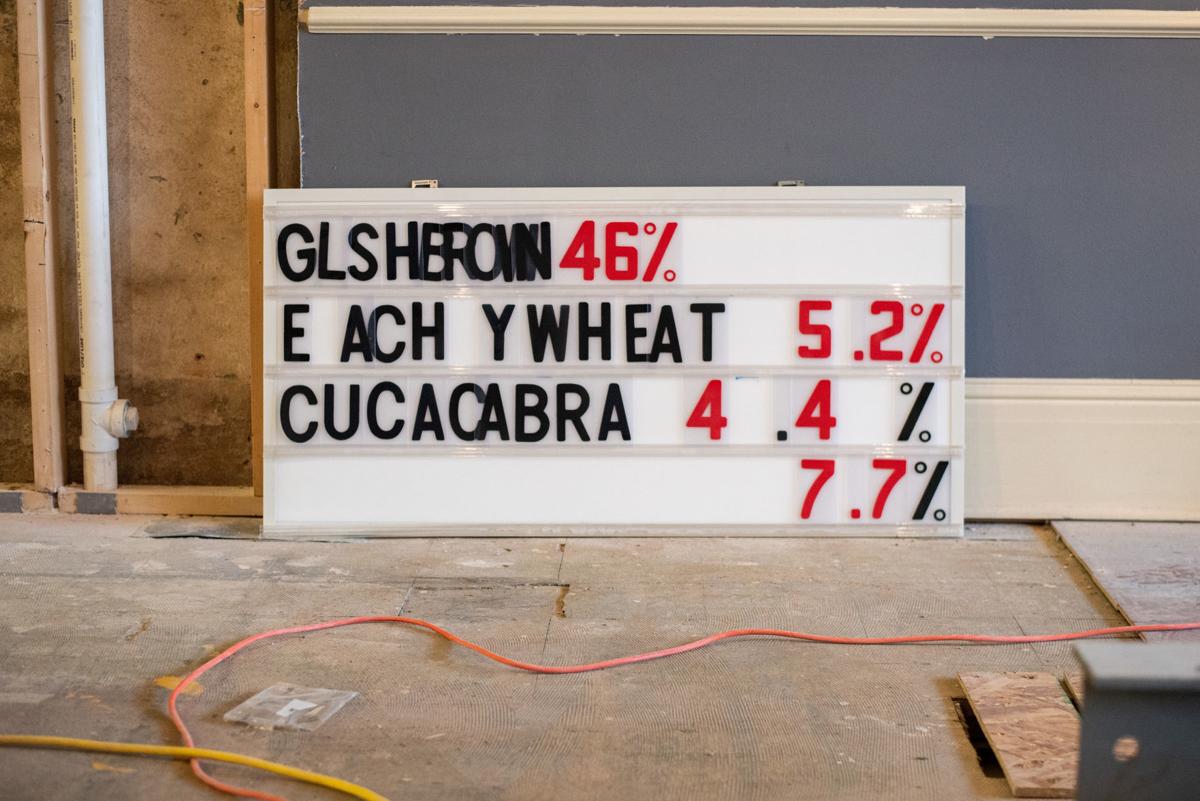 A beer sign sits on the floor of Manhattan Brew Co.

Garrett Paulman, part owner of Manhattan Brew Co., stands in the entrance while construction goes on behind him.

A beer sign sits on the floor of Manhattan Brew Co.

A former K-State football player hopes to bring in other alums to help with a new brewing company opening in town later this year.

“We want to keep it really small and stay in Manhattan and be Manhattan’s brewery, so hence the name,” said Voegeli, who lettered as a guard on the K-State football team in 2005.

Voegeli, who graduated in 2007, said back in college he tasted a different type of craft beer every week, which jump started his passion for tasty craft beers.

“I started developing my palette and my love for craft beer,” he said.

The trio have an extensive background in brewing beer. They all previously volunteered and worked at Tallgrass Brewing Company in various positions, which each helped them formulate their knowledge of beer.

“We want to bring a level of education about beer to this town,” said Voegeli, a Wichita native.

Working together at Tallgrass formed their friendship and the foundation for the brewing company as well.

The brewing company will offer only beer as well as some snacks. Voegeli said they plan to let other restaurants and catering companies come in to provide food in a pop-up kitchen setting.

“This is a place where people can come and hang out, have a beer and then go on to eat at the awesome restaurants we have downtown,” he said.

The brewery’s offerings will range from a cucumber and blood orange beer to a classic wheat one.

“So we’re going to be a brewery that has no limits,” Voegeli said. “We’re not going to pigeon hole ourselves into one style or another. We’re kind of just wanting to have fun with it.”

There will be 20 taps on when Manhattan Brewing Company opens.

Voegeli said he also wants to include former K-State football players in the brewery. He said he plans to work with alums who want to collaborate on a beer flavor.

“I’m really proud of the fact that I played at K-State,” he said. “Really proud of all the people that I met there, all the coaches, everybody. So I want to give it back to them a little bit. So they can come in, brew a beer and have fun with it.”

We're always interested in hearing about business news in our community. Let us know what's going on!