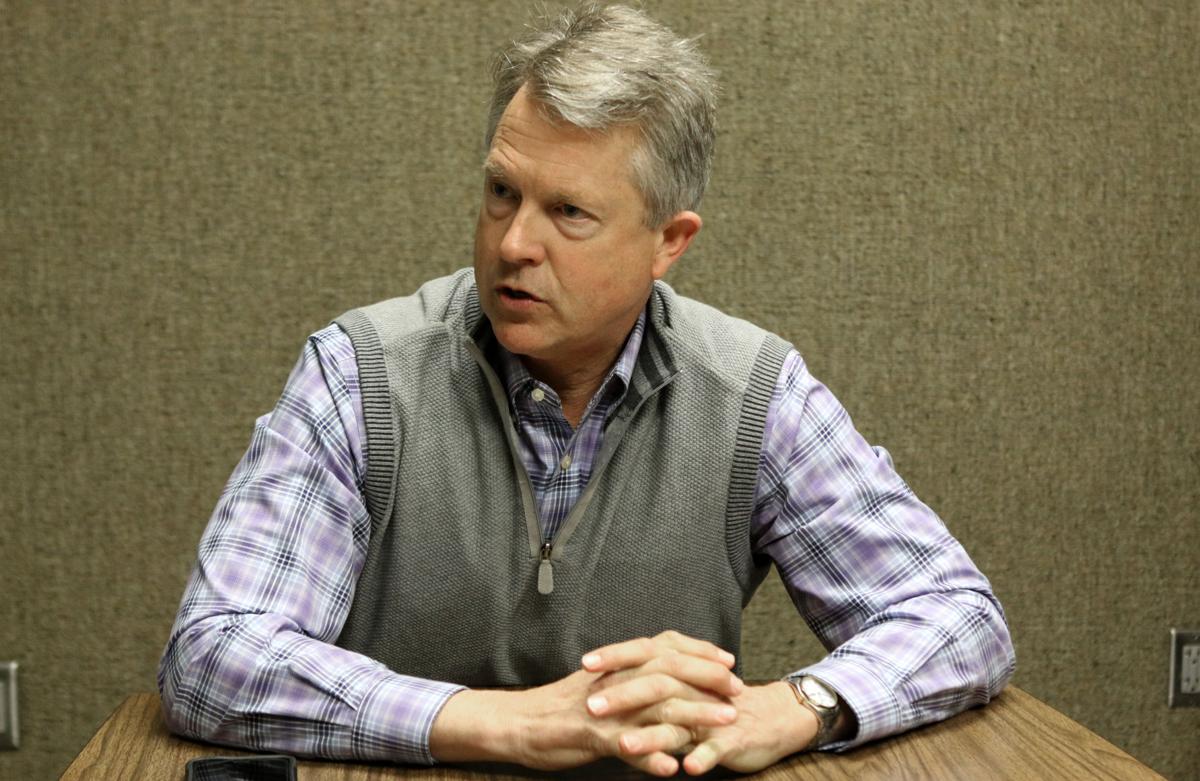 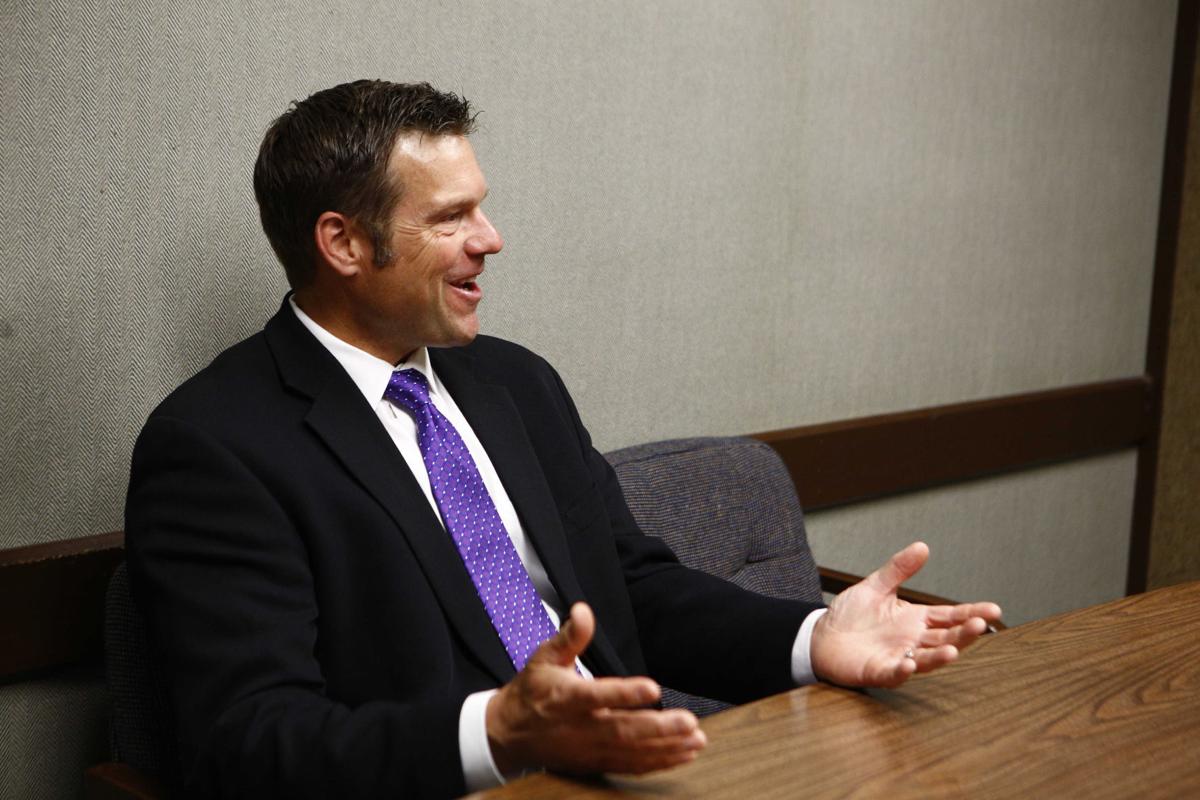 Kris Kobach, Secretary of the State of Kansas, speaks in the Manhattan Mercury office in 2018.

Kris Kobach, Secretary of the State of Kansas, speaks in the Manhattan Mercury office in 2018.

It’s a crowded field to replace Kansas’ Republican mainstay in Washington. This story updates as candidates get in or drop out.

Republican U.S. Sen. Pat Roberts says he will not run for re-election in 2020, opening the door to a parade of candidates announcing a run or considering jumping into the race to replace him.

Here’s the rundown of who’s seeking the seat in Washington:

Hamilton’s face is on billboards all around the Kansas City metro, advertising his plumbing and heating, ventilation and air conditioning business. Hamilton is retired, and planning to run as a conservative outsider. He indicated that if he gets to Washington, he wants to work on economic opportunities for families and businesses and stands behind President Donald Trump.

Nationally, Kobach is known as a hardliner against illegal immigration. But in Kansas, he’s coming off a 2018 loss for the governor’s office. When he was secretary of state from 2011 to 2019, he pushed for strict voter registration changes, arguing they would help prevent voter fraud. Critics said the rules made it too difficult for eligible voters to register and the requirements were blocked by a federal court. Kobach is a long-time ally of President Donald Trump, and he says he’ll push Trump’s policies and fight what he calls the establishment in Washington. He’s currently working with a private organization attempting to build a wall along the U.S. border with Mexico.

Lindstrom is a former Kansas City Chief turned businessman who’s chairman of the board for the Kansas Turnpike Authority. After his NFL career, Lindstrom owned four Burger King restaurants in the Kansas City area and worked in real estate. Like other Republicans in the race, Lindstrom is voicing his support for Trump and says he’ll bring free-market ideas and a conservative perspective to the Senate.

Roger Marshall was reelected last year to represent Kansas 1st District in Congress, a seat he first won in 2016. In Congress, Marshall has been a reliable supporter of President Trump and his agenda. He worked as an obstetrician and gynecologist before joining Congress. Marshall says if elected he will continue to push for a border wall with Mexico and will confirm strict constitutionalists to the United States Supreme Court. He says what differentiates him from other conservatives in the race is a concern for the national debt, which he argues can be addressed by strengthening the economy, lowering health care costs and having fewer Americans on welfare.

As a self-described “Republican Socialist,” Matlock’s policy positions differ significantly from the other Republican candidates. He supports expanding Medicare to provide health care for all Americans, providing free public housing for people in need and pursuing a Green New Deal to reduce the use of fossil fuels.

Serving on the Kansas State Board of Education since 2013, Roberts represents parts of Johnson and Wyandotte counties. Roberts will focus on education the race. He says unions do not have a place in public schools and education needs a significant overhaul. He has taught math in public and private schools and worked as an engineer. (Due to the race, he won’t be able to seek another term on the Board of Education.)

Bollier began her political career by winning a seat in the Kansas House of Representatives in 2010 as a moderate Republican. In 2016, Johnson County voters elected her to the Kansas Senate. In summer 2018, Senate Republican leaders removed her from her leadership position on the Senate health committee for endorsing Democrat Sharice Davids over 3rd District Republican Rep. Kevin Yoder. Months later, Bollier left the Republican Party. Bollier is an outspoken supporter of Medicaid expansion, and for three years was the main sponsor of legislation that would allow judges to temporarily take guns away from people determined to be risks to themselves or others, known as “red flag” laws.